Geography of Where You Live

Are there geographical locations where you live that you think of as iconic but are likely to be something of a surprise to those people who have never been there?

Often we live in "border" areas. Here's an example. I could travel straight north or east for hundreds of miles and my example would be forested mountains, rivers and lakes. If I traveled straight west or south, the scenery might surprise you. I might even identify the political boundaries but that may just be misleading to someone who has never seen that location.

This idea occurred to me and it took me some thought as to where I might find an online photo. Several geographical places finally came to mind. Wikimedia is a source of some good online pictures, even if many of them do not appear in their encyclopedia. I'll just say that it is in Washington State :

What do you think?

The view from the top of a large hill, a couple hundred miles north of that canyon
Last edited: Sep 1, 2020

The "iconic" horse from this part of the world

mostly flat, certainly nothing as scenic as what you have there @digitS':

Before you landscape, observe...

From Space or Up on the Roof | Anthive

Views from the past and... 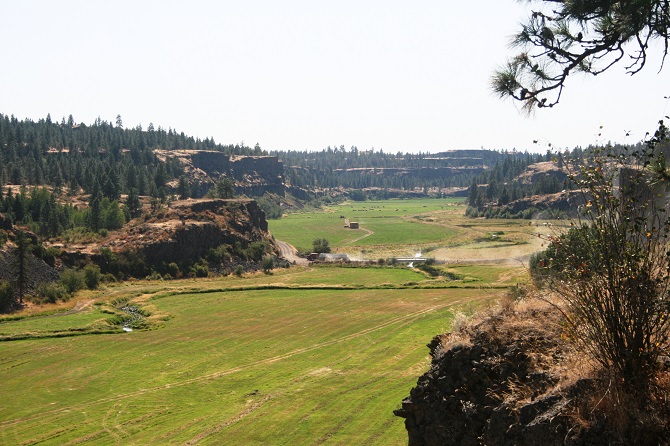 This creek is a tributary to the little river in the first post. I should be identifying these locations beyond saying that they are in Washington State, not far from the Idaho border.

The picture here is of "Hole in the Ground" on Rock Creek. The river is the Palouse. The panoramic view from Steptoe Butte is of the Palouse Hills. The horse is an Appaloosa .

Hole in the Ground with its surrounding basalt cliffs was used by the Masterson horse thieves, about 150 years ago. They were stealing herds as far away as Oregon and Montana and corralling them here.

This is less than 100 miles north from where I live. This is the ferry in Kootenay Lake.

The lake and ferry are in British Columbia. Less than a hundred miles east of here is Kimberley BC, the home of the Kimberley tomato.

Ha Ha! And, you thought that this thread would be entirely without anything garden-related .

... Continuing south into the US, and a little east of where we have been earlier, we would find more of these big lakes and evergreen-forested mountains. 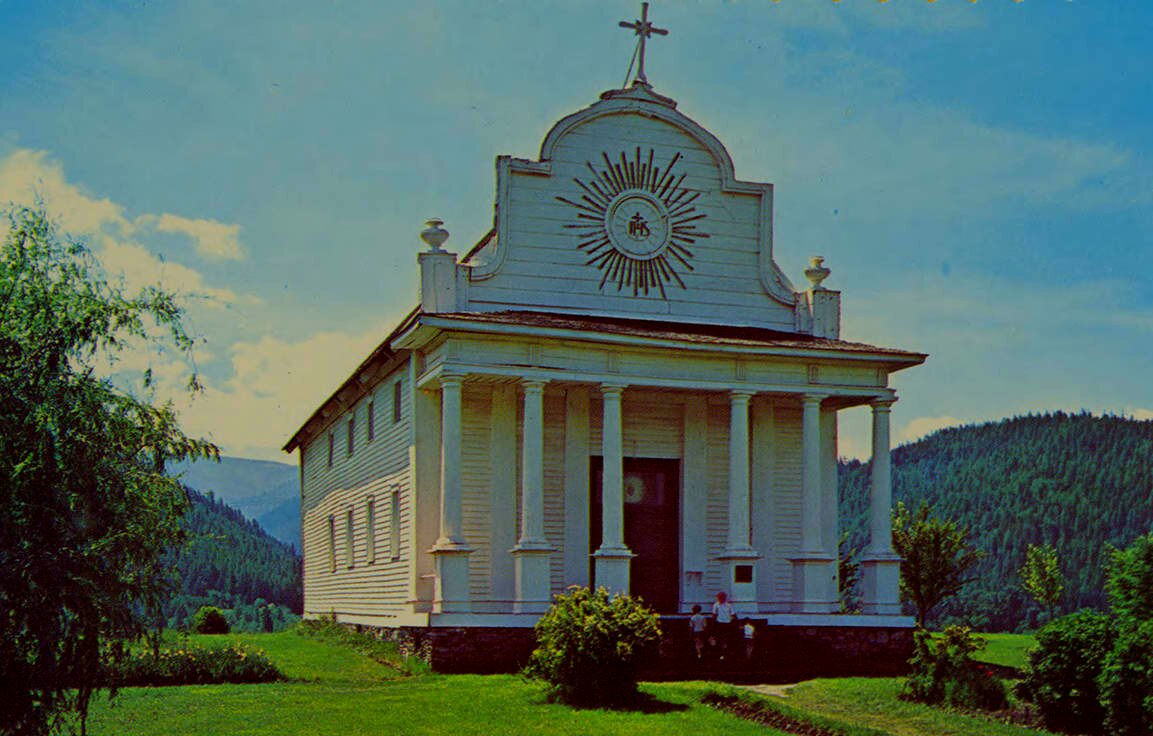 The Mission of the Sacred Heart on the Coeur d' Alene River in Idaho. It is said to be the oldest standing building in the state (1850-53).

I visited not many years after moving here and have never quite decided how I feel about the early missionary activities. It's all a part of that idea of the European Americans claiming to have "discovered" something, while the natives are looking on from behind a tree saying, "who are those guys?."

However, when the flood of prospectors, settlers and the military showed up -- these missionaries were sometimes a barrier against additional exploitation of Native Americans. It certainly seemed to be the case here. The Coeur d' Alene adjusted to the changes and challenges better than some nearby tribes.

The mission site was initially planned for somewhere near here, on the St. Joe River. 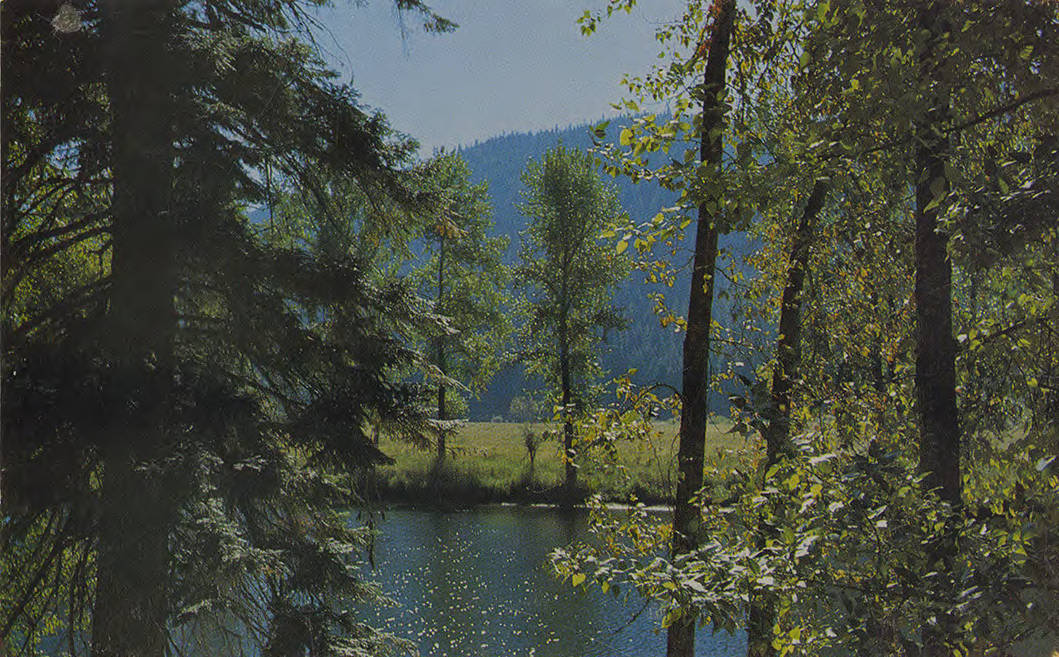 The missionaries decided that it was too prone to flooding. I enjoyed some of my earliest Idaho adventures along this river.