Ridgerunner said:
Two friends run into one another after not seeing each other for a long time.

First guy: ''You should see my wife; she is beautiful.'' He then pulls out a picture and shows his friend.

I happen too be an optometrist to 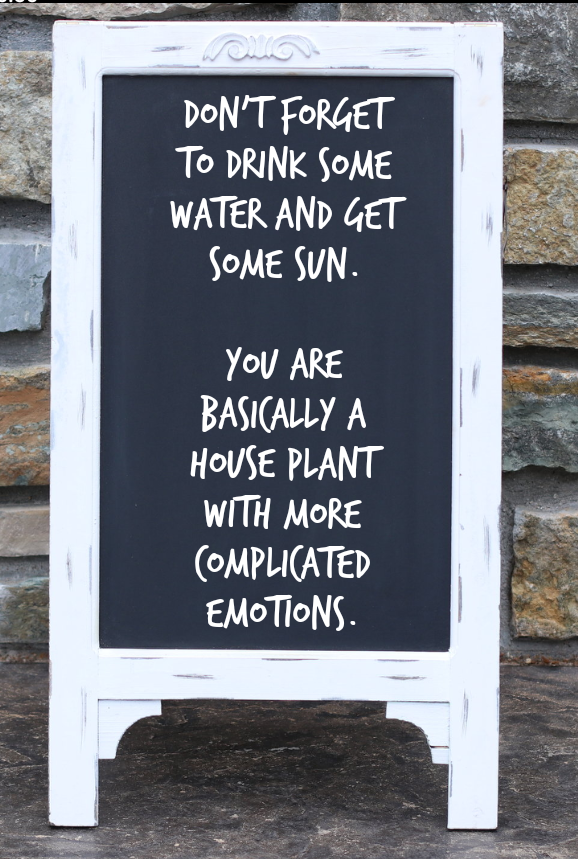 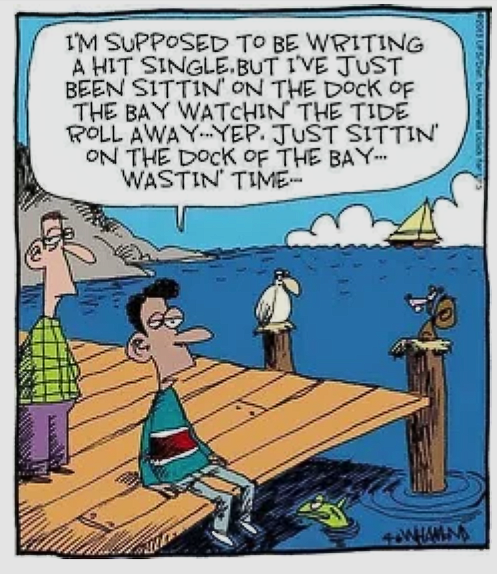 stop it yer keeling me! 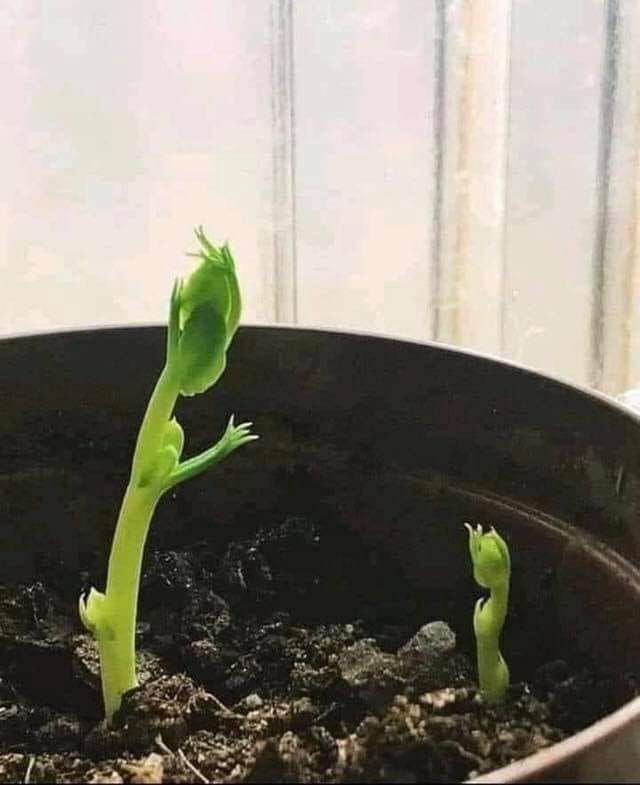 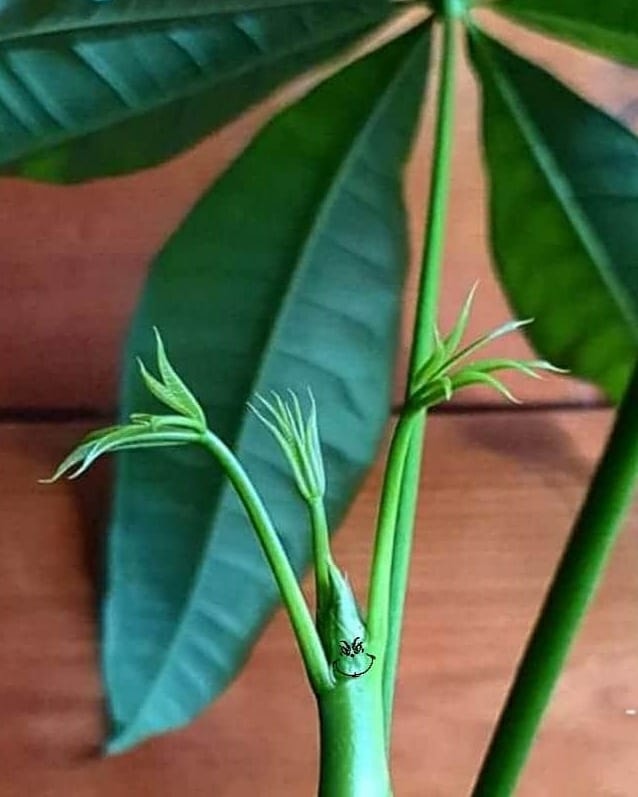 A friend on another site told me this one don't know if it's true.

He said he used to be in the military and was posted to somewhere in Eastern Europe (could have been Czechoslovakia during the breakup, don't remember.

Anyway he was doing a patrol with another soldier through the local market, and the passed an old woman who was selling dried beans and peas and such. One of the bins happened to have peas of a type that had the old marmorated (mottled) type seed coats on them. The other soldier (who had never seen such things) asked the fellow what they were and he (who recognized them) said they were peas.

The other soldier looked at them again and said "now I KNOW things are rough here, even the PEAS are wearing camo!" 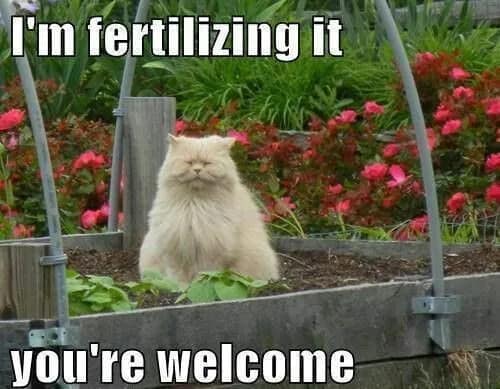 Looking at a photo album