what is your favorite and why? For me San Marzano. Indeterminate and has flavor. Haven't found another one that fits those 2 qualities.

Tried, in Indiana on sand, no flavor-flat. Same with Lincoln and large paste.

'Health Kick' has been our go-to sauce tomato for years here, They're nice, compact plants & the fruit is meaty. I also like the fact that they are determinate, allowing us to get everything processed in a relatively compact time frame. We love roasted spaghetti sauce & roasted picante sauce (the roasting really brings out the flavors)!!! 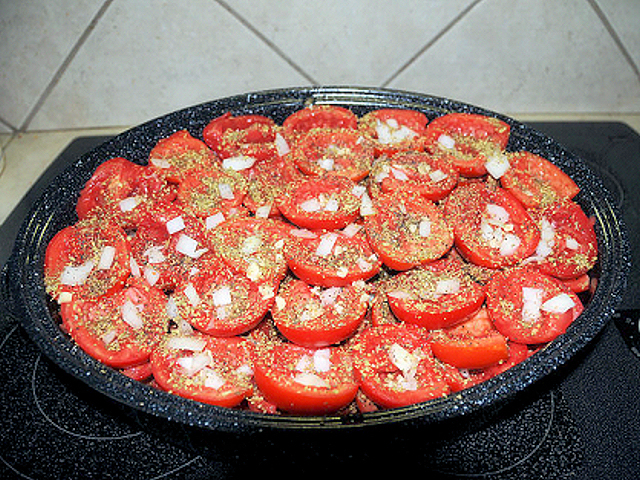 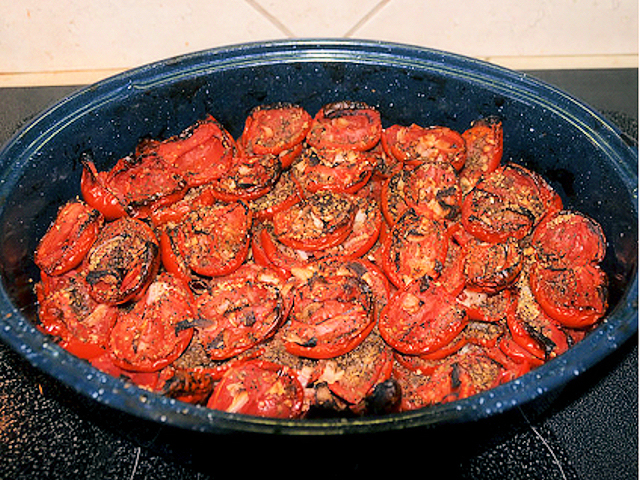 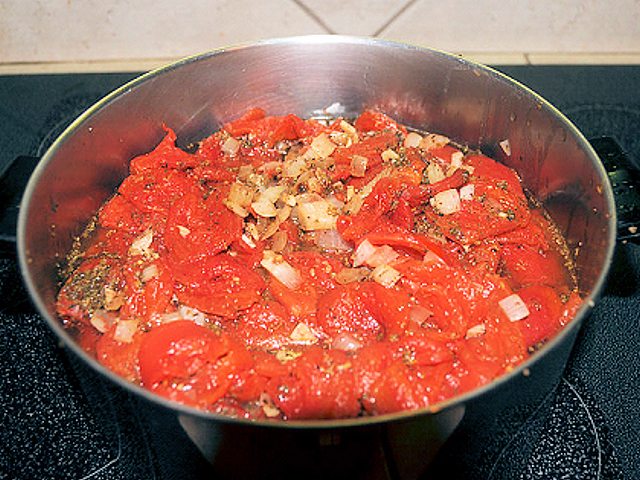 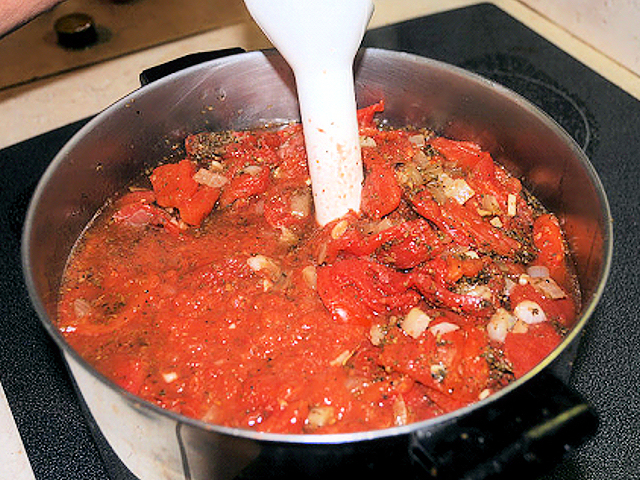 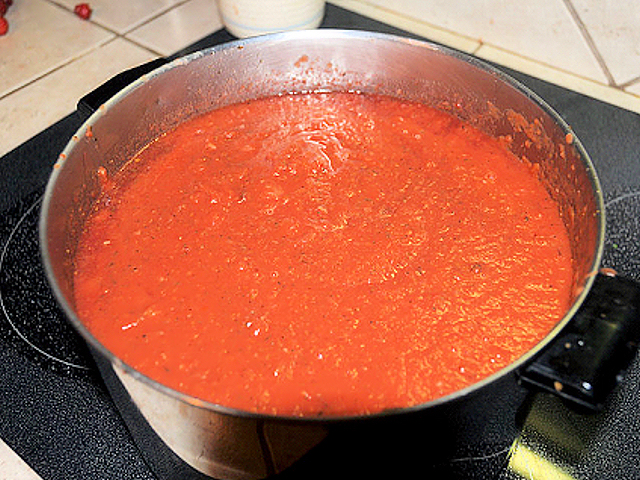 I had very good luck with Martino's Roma - it is a determinant and carries a lot of fruit that ripen in a narrow window of time.

Old man on my street sells tomato starts every spring, salad and cooking.

@Ridgerunner I take it you have grown it previously? Taste?

About half of the tomatoes I grow are paste types, which fit into several categories; I usually grow at least one of each type per year.

The elongated tomatoes tend to have fewer seeds; I like San Marzano Redorta, and the heirlooms Black Pepper & Japanese (there are vastly different tomatoes all listed as "Japanese").

The large, dense plum types are probably my very favorites; Czechoslovakian, Cipolla's Pride, and Sunray Farm Paste are all very similar, don't know of any commercial sources. Santa Maria is similar to Amish Paste, looked very promising last year, but the seed (from swap) was highly crossed; Sample Seeds sells it, so I will try it again - with pure seed - in a year or two. Novochoc is also similar (although a little juicier than the others) and very high yielding in my climate.

Roughwood Golden Plum is the only yellow/orange paste I've grown that has decent quality, others I've tried were either tasteless, or too watery. Unfortunately, it has also demonstrated a higher than normal susceptibility to crossing... I am growing it this year in isolation, in an attempt to restore the pure line.

There are two short-season pastes that I grow often, Quebec 1121 and Salus. Both are small plum types with determinate vines, and very short DTMs. The tomatoes are a little smaller than I like (especially Salus) but they are both high yielding, and almost foolproof. I'm growing Quebec 1121 this year.

I guess I would have to add one more category, the "wierd" paste tomatoes, with unusual shapes. Japanese Plum (pink) and the heirloom Snickers (brown) have a 'fig' shape, and many fused blossoms which form larger ruffled tomatoes. Both had good flavor, and Snickers was my highest-yielding tomato in 2015, by a wide margin.

seedcorn said:
@Ridgerunner I take it you have grown it previously? Taste?
Click to expand...