A perennial rice has been invented 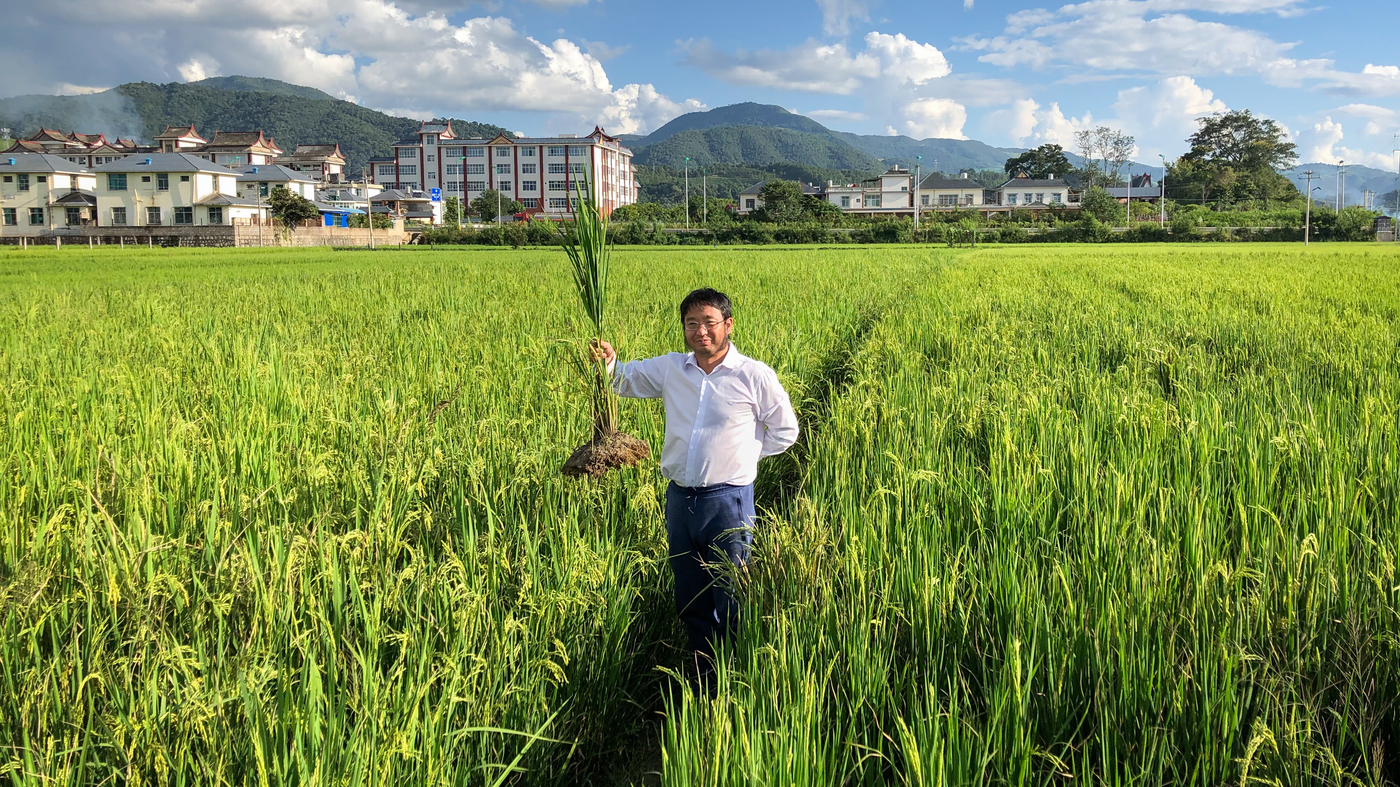 A promising, less labor-intensive perennial rice is beginning to take off in China, but whether this success can be replicated in other crops like wheat or corn remains to be seen.

anything that helps reduce labor is an improvement. like the article says though, it needs to be replanted after four seasons (likely a drop in productivity as the roots and stems get too thick together and can no longer grow well - similar to strawberries).

in terms of crop rotations, you rarely will find single plants that do well in one location for extended periods of time. they extract certain portions of nutrients and then after several years they've depleted them, when such plants give a harvest that is removed (instead of left to rot and go back to the soil) then depletion is going to happen. there is no such thing as a free lunch - longer term you still have to rotate crops, manage nutrients and avoid poisoning the land.

upland rice varieties were a hot topic and probably still are because they require less water to grow.

wheat perennial varieties have existed for as long as i've been studying such things. they are similar to the rice in that they will produce but they won't produce a lot forever, so they need to be managed.

i don't know anything about perennial corn varieties.

anyways, the real interesting topics to me which are related are the ways that entire plant communities can co-exist and be really productive overall, but that is quite a way from monoculture of a perennial crop even if it is rice, corn or wheat. prairies are good examples of a complex ecosystem which works well for extended periods of time but then you also need the grazing herbivores that come through once in a while (but not too often). 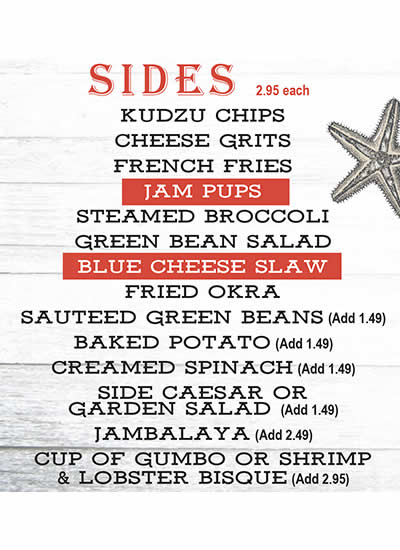 Eat The Invaders — Fighting Invasive Species, One Bite At A Time!

Fighting Invasive Species, One Bite At A Time!

Eat The Invaders — Fighting Invasive Species, One Bite At A Time!

Fighting Invasive Species, One Bite At A Time!

Given that Kudzu root starch is a grown and marketable crop in Japan, I've sometimes wondered why we don't just harvest ours, refine it, and try to export it. Barring tariffs or bans by the government, with our excess we could probably offer it a lot cheaper than the local stuff. And even if Japan DID ban its import, there are plenty of Japanese cooks in OTHER countries we could sell to; probably more than enough to generate the necessary profits to cover the cost of harvest and refining.

Up here in the Northeast, I've though the same thing about Princess trees (Paulownia tormentosa). Here, they have become a weed tree that clutters up the edges of a lot of highways (I personally like them for the pretty flowers, but even I (who has one growing on purpose) can see there are too many). In Japan, the wood (called kiri) is deeply coveted for traditional interior woodwork (there was the tradition of planting a tree when a daughter was born, and then cutting it down when she married to use to make her bridal chest) Again, we'd probably make enough in profits to offset labor and transit costs. Or use some of the wood domestically.

Well, I'm wondering why we don't see that wood on the Woodsmith Shop show ... Or, did I miss that episode ?

That Chinese research station couldn't be much further south in China. Leaves out my local environment. How about a perennial garbanzo?

there are some perennial legumes and even legume trees but none that i've ever had as a bean. if any beans were legumes i'd certainly enjoy them if they tasted like beans i currently grow.

as to what the future may bring - it will be interesting...

flowerbug said:
there are some perennial legumes and even legume trees but none that i've ever had as a bean. if any beans were legumes i'd certainly enjoy them if they tasted like beans i currently grow.

as to what the future may bring - it will be interesting...
Click to expand...

I thought pigeon peas (which I think is a bean?) /congo peas were a kind of bean tree that isn't an annual?

i really messed up the wording of that one, but oh well... i'll blame it on too many cleaning fumes...

I think Siberian pea shrub (Caragana arborescens) is perennial (though the pods are so small it's really more emergency food than a crop). Wing beans make a tuber underground that can come back, I think (though I know of no variety currently that will work as far north as you and me). Stinkbean (Parkia speciosa) is of course a tree, and therefore perennial with edible pods, but that is tropical, as is Iru (Parkia biglobosa). Plus, Iru is really more of a spice or a condiment than a vegetable.

My rice beans are sort of perennial in a certain twisted sense of the word. That is, the beans themselves are not perennial, but if you sow seed without scarifying it first, a decent portion will take more than one year to imbibe and germinate; so you will keep getting plants in following years even without sowing more seed for a while.

Runner beans (Phaseolus coccineus) are potentially perennial. In much of England, if roots are left in the ground at the end of the season, they will re-sprout as the weather warms up the next year. I’ve kept them going for three years but haven’t yet tried them beyond that.
You must log in or register to reply here.
Share:
Facebook Twitter Reddit Pinterest Tumblr WhatsApp Email Share Link