Decided to make a thread for my garden. I’d been debating on it since I joined a few months ago but decided to try. Last years garden was in a 100x100 bed(field?) in front of the house. We used most of the space. This year we are planning on expanding in several ways. We are turning part of the original 100x100 into a permanent garden space for blueberries, raspberries, grapes, strawberries, asparagus, artichokes and kiwi. All of this is new. Alongside that area I’m fencing an area that is about 40x7 in there I’m planting english peas, snow peas, sugar snap peas, lettuce, beets, carrots, and radishes. A lot of this is also new including snow peas, beets, several new types of lettuce
and carrots.
I’ll also be working on the flowerbeds around the house more. They’re in really bad shape do to all of the red clay mud that was used to level the foundation. I’ve tried on and off over the years but I think I’m a bit better prepared this year. There a long list of flowers I want to put in but I’ll put that in a separate post.
I’ll be putting luffa on the fence luffa is also a first.
I will also be adding a potted herb garden. The plan right now is to move the main vegetable garden to a approximately 1/2 acre field behind the house. Not sure how much of that space we’ll actually use. I also added a small greenhouse to start my transplants in since there was so many this year.

Worked on the stick fence I’m building for the spring vegetable garden. I’m almost done with the 3rd side. I got the gate done today. Filled the pots with potting mix now that it’s thawed out from the last big freeze. The greenhouse is working pretty good. I still have to tamp the sides down but it’s staying in the 45-65 range. I’ll go out and take pics of everything tomorrow when it’s not so wet. 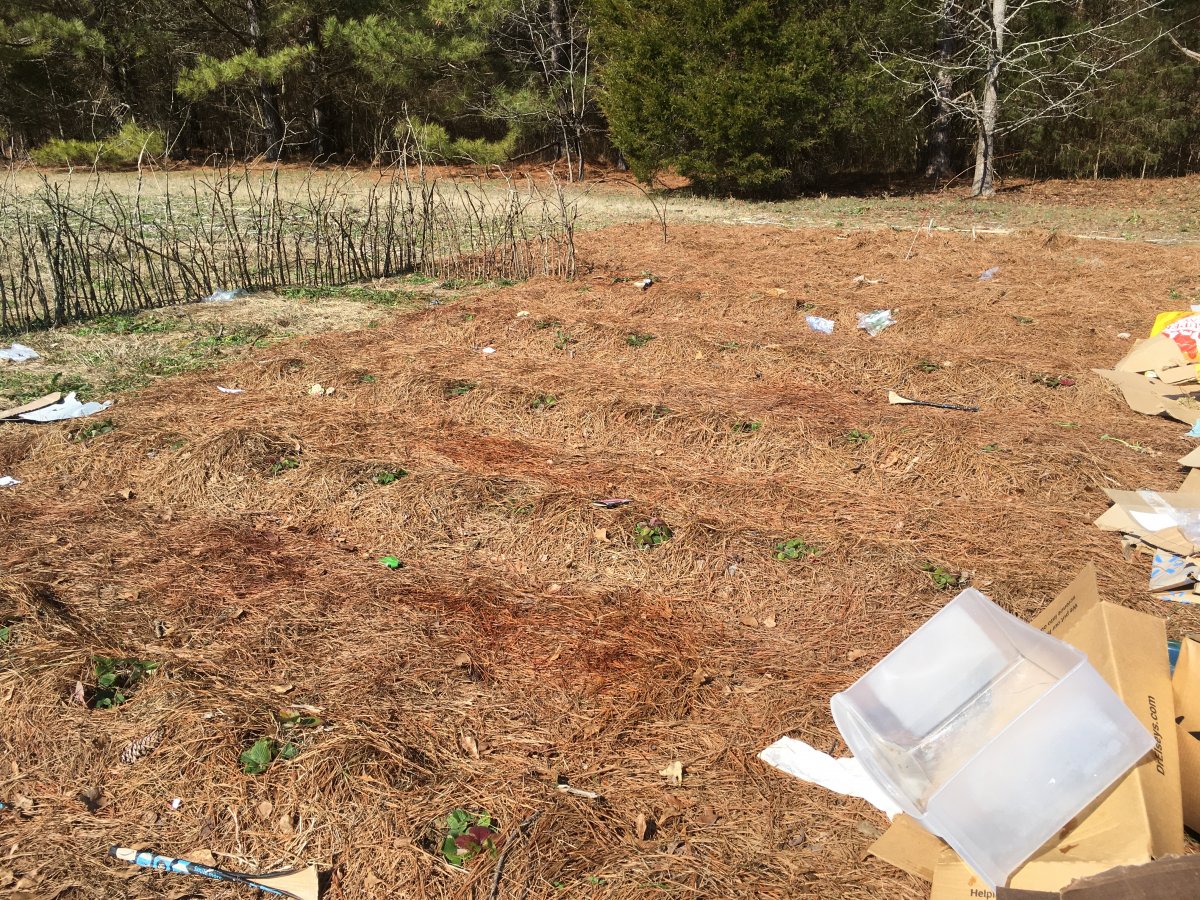 Today was a long day. Went to the store and came home with some bareroot perennials. Then worked in the garden for about 5 hours. Pruned the blackberry bush, finished one of the 40ft stretches fence for the 40x7 garden. And worked about half the soil in that bed. Then put cardboard over the strawberry plants so tonight’s freeze doesn’t take out the blooms.

The greenhouse. Could only snap a quick pic because it was so cold today. 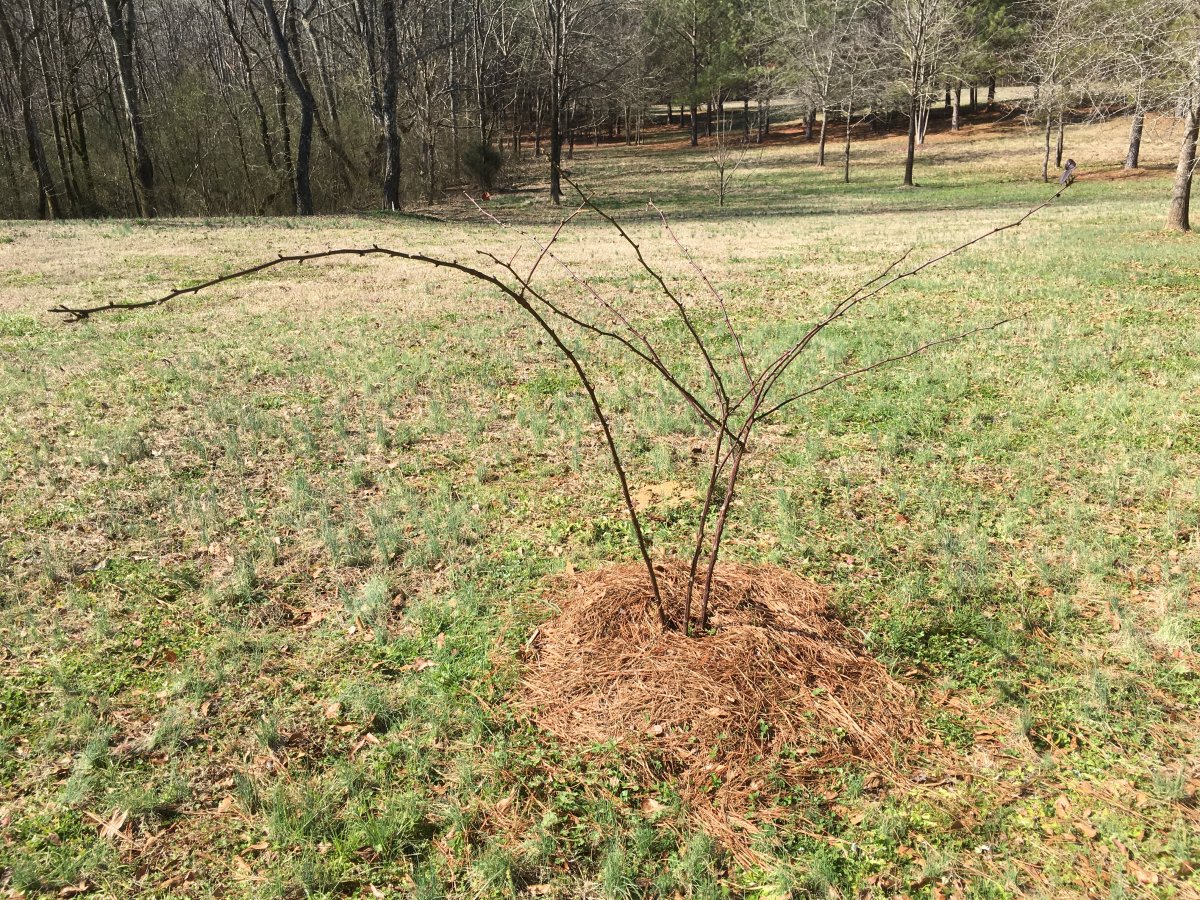 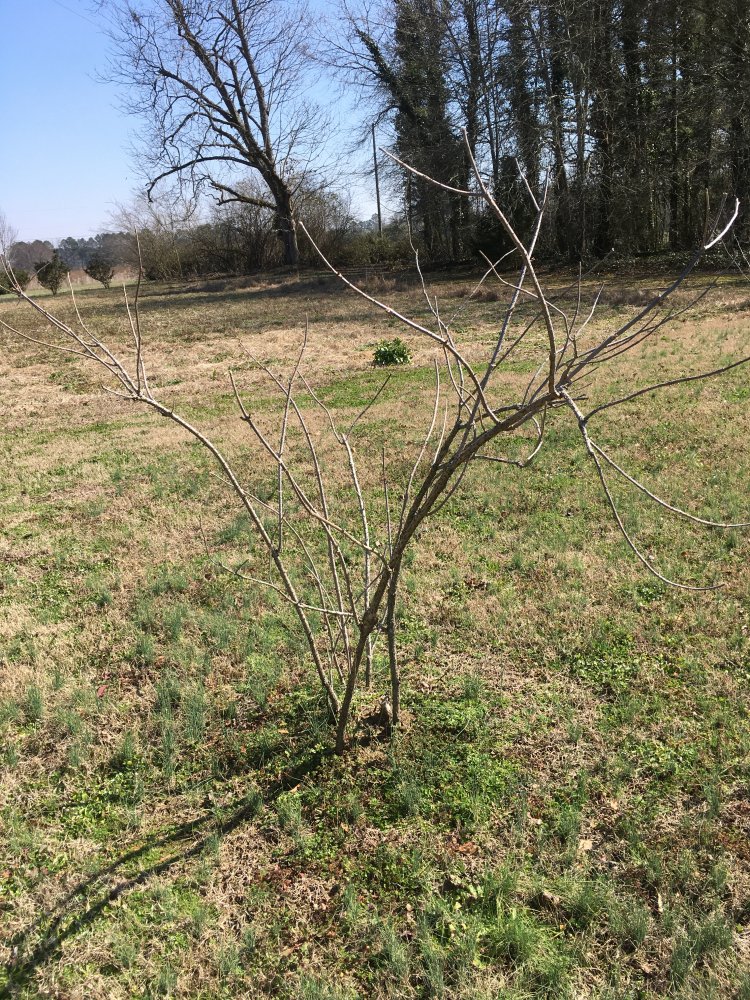 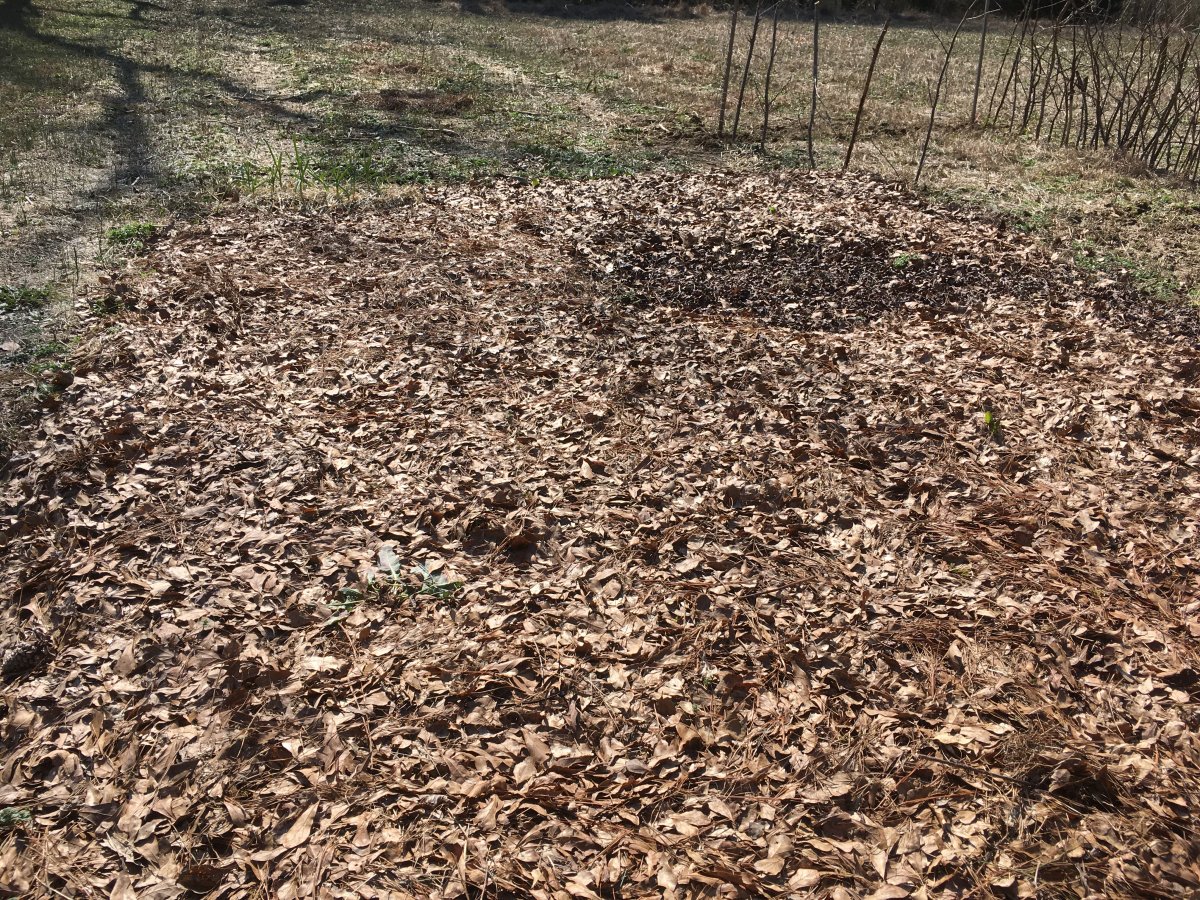 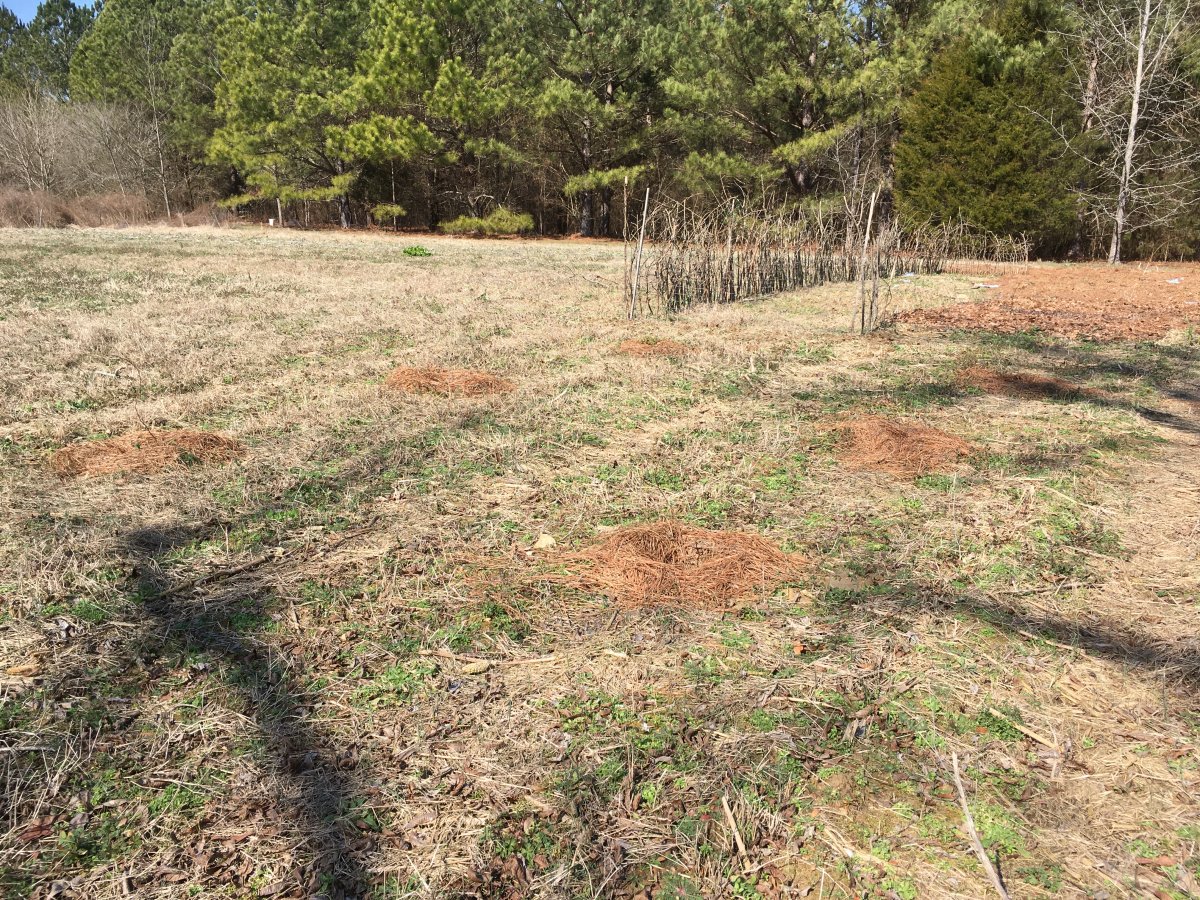 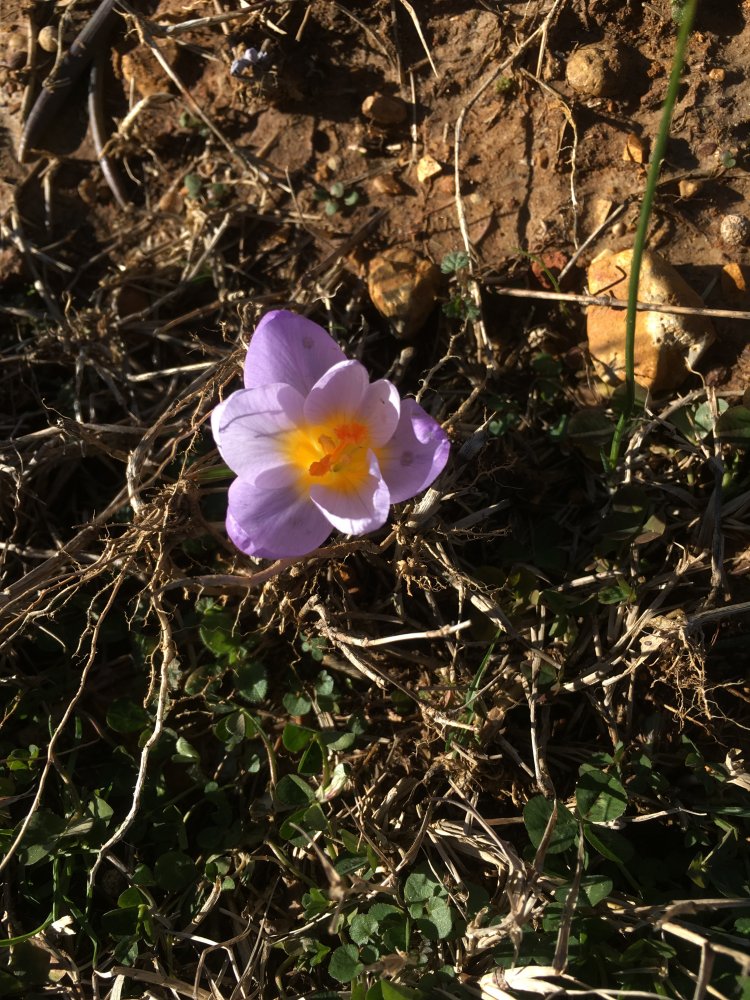 Crocus are blooming
And these are the plants I bought today. 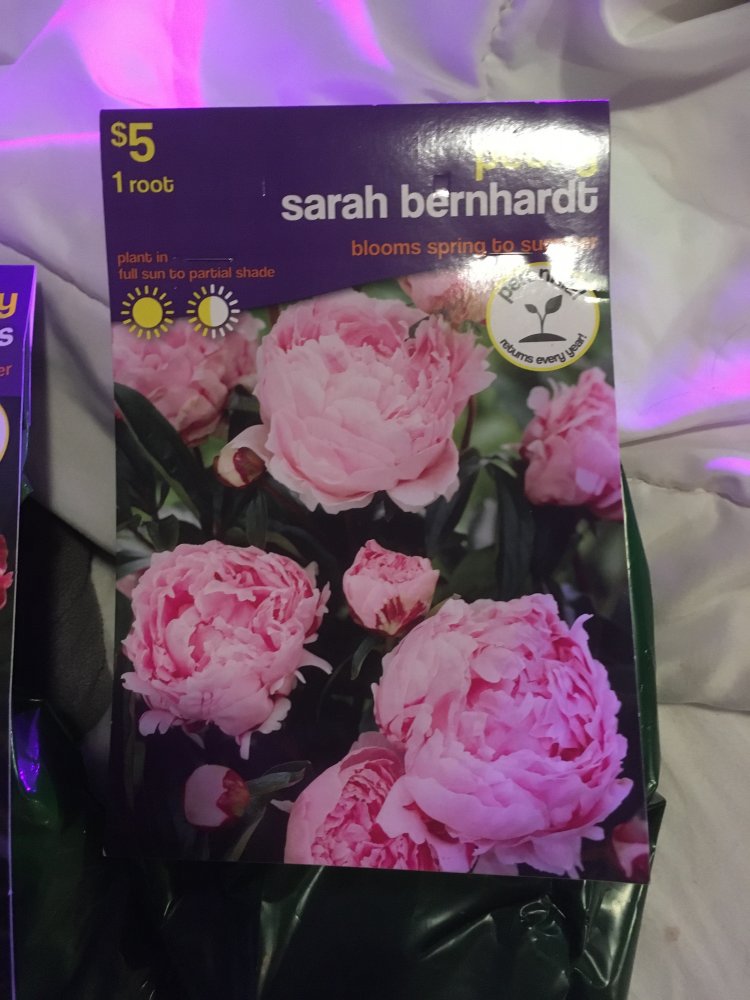 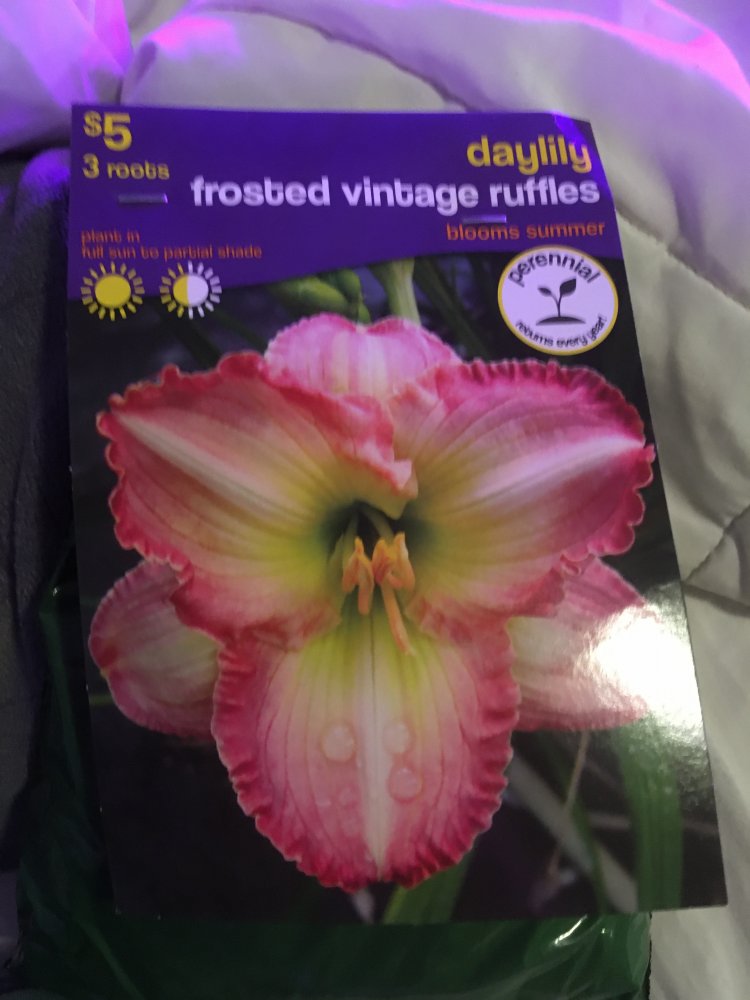 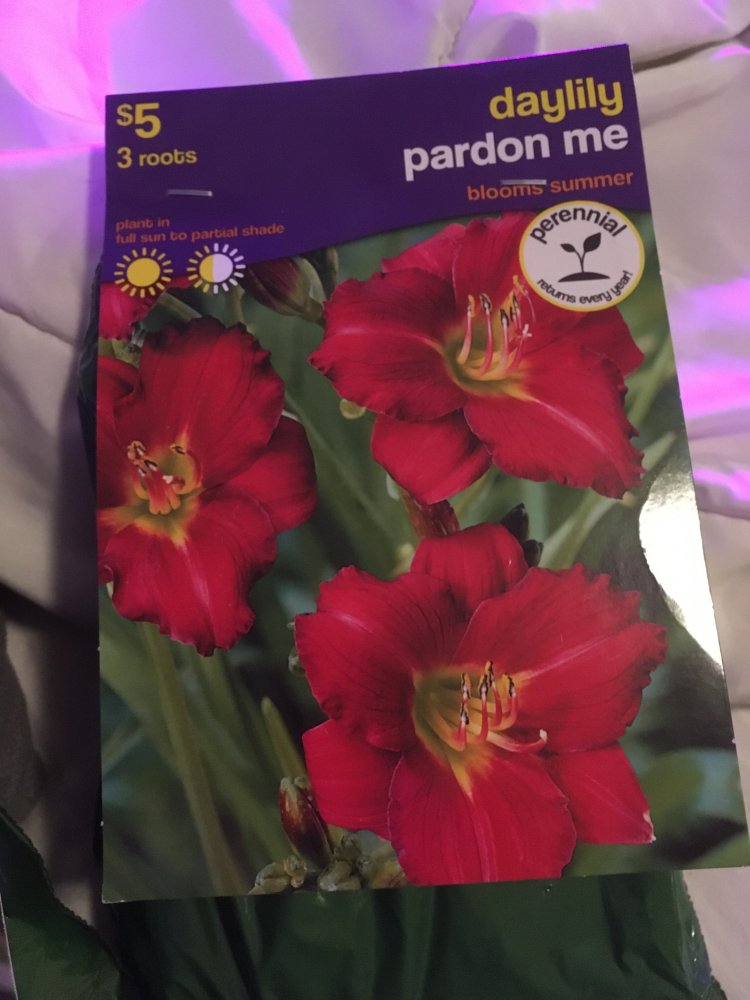 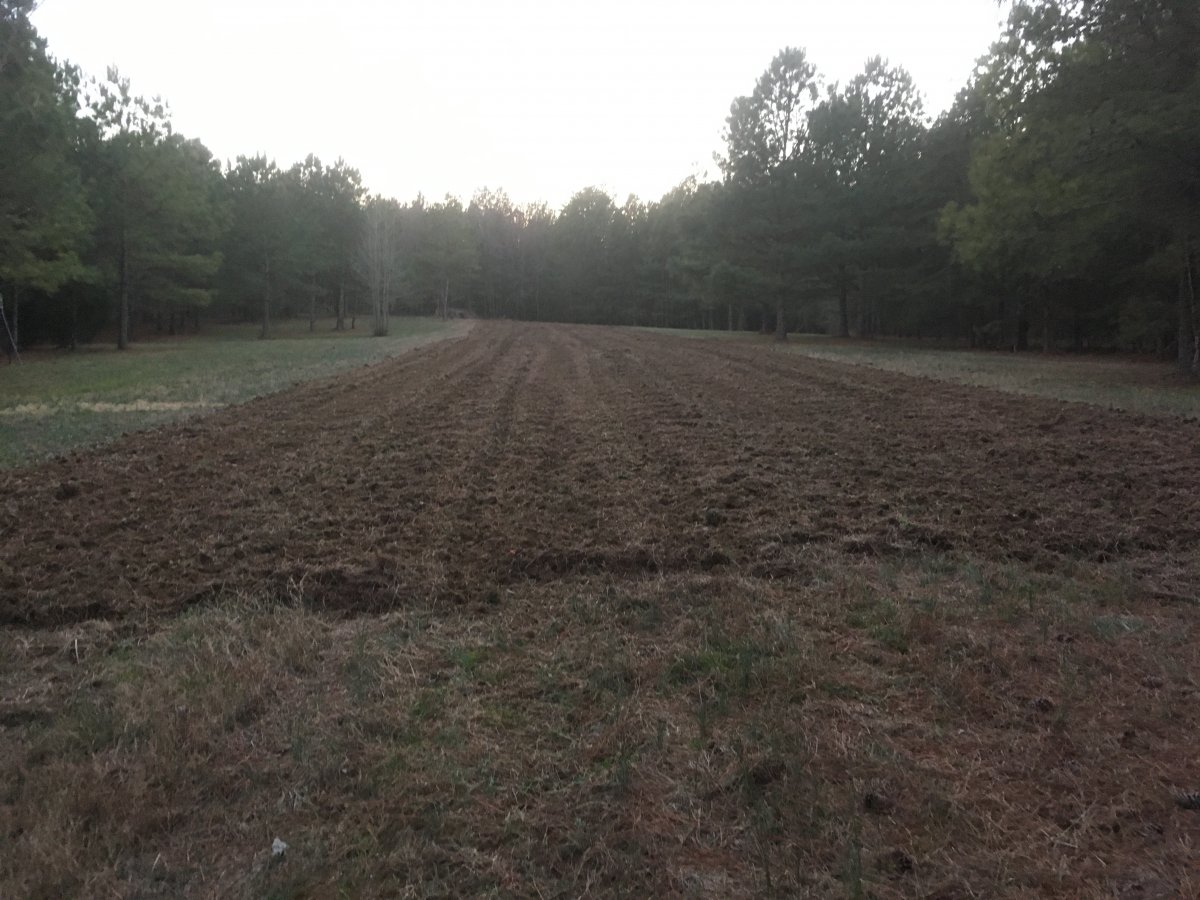 Today I finished working the soil for the spring garden area by hand and the other gardener got out the tractor and tilled the main garden!The native plum trees came today. They were delayed because of weather. Apparently they were left upside down so the roots are dry and the top is wet

. In the spring garden I planted Little Marvel and Sugar Snap peas and Red Salad Bowl, Black Seeded Simpson and Nevada lettuce. Today signaled the start of the planting season for hardy and half hardy crops so I’ll be busy with that for the next few weeks.

I respect the effort a garden that size requires but the older i get the more i keep telling myself, “the projects need to be smaller”.

So far that ain’t working too well for me. That sure looks like a lot of work.

@Alasgun It is a lot of work. This is probably the most we can realistically handle. My dad helps some but he’s starting to get older. Our biggest help is probably our next door neighbor and his wife they occasionally help out with garden if we are sick or if something happens. They also help dad with the canning in exchange for the some of the vegetables. This will be the third year we’ve had a garden this size or close to it.

How do you keep up with weeding on a plot that big? I have a little 10x20 garden and it's always weedy end of season.

AMKuska said:
How do you keep up with weeding on a plot that big? I have a little 10x20 garden and it's always weedy end of season.
Click to expand...

We used something similar too one of these on a good portion of it. 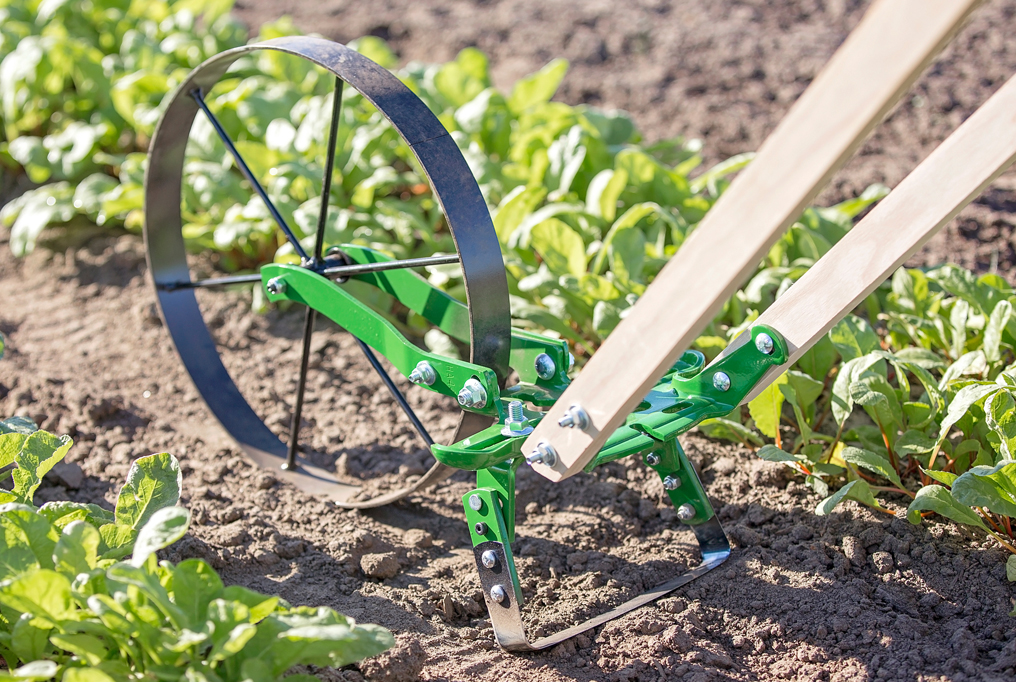 In the rows gets hand weeded. The tomatoes and peppers are usually mulched with landscape fabric and feed bags. And some things like the cowpeas are vigorous enough that they crowd out the weeds after 1-2 weedings.

AMKuska said:
How do you keep up with weeding on a plot that big? I have a little 10x20 garden and it's always weedy end of season.
Click to expand...

My garden in Arkansas was about 50' x 75'. There was usually a 2 week spell in early June where it was weed free. Then I'd get a short wet spell, had to decide between freezing or canning some early stuff versus weeding, decide to mulch an area instead of weeding, take a day to butcher chickens. End result, I was behind on weeding. Never caught up for the rest of the year.

Can you give us an idea of the garden dimensions?