Brussels sprouts and Melons on the left, bush beans down the middle, squash/zucchini on the right. 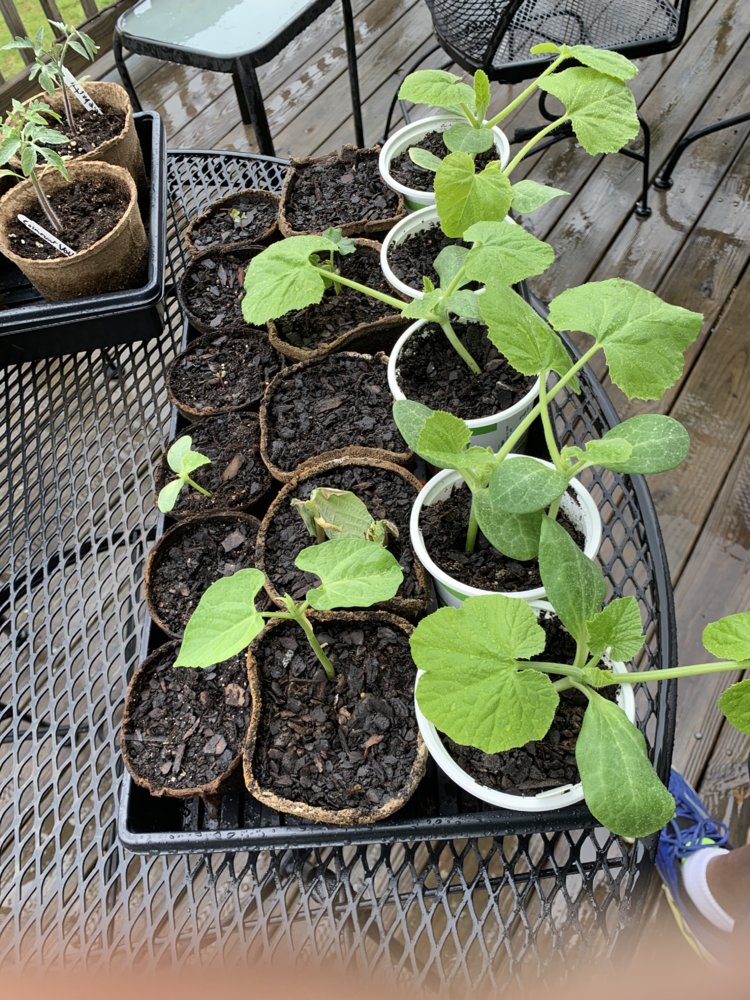 Ridgerunner said:
I did not see anything on there that even approaches a risk of frost. I'd put them out. I think you may have more issues with it being too wet though it should be dry when you set them out. But rain can sometimes show up earlier than long range forecasts predict. In some respects the rain after you set them out is a good thing, they will not need watering. There is a risk if they wilt down that a heavy rain could pound them into the ground, not sure how heavy those rains and thunderstorms are supposed to be.

Another potential issue is wind, a dry wind can dry out new plants. I don't think those predictions are strong enough to present much of a problem. Plus it looks like you will have cloudy weather so those winds should not be dry. The cloudiness should help stop the plants from wilting down.

I'd risk it. I think your odds will be better by setting them out than not.
Click to expand...

Yeah, at this point I'm not terribly worried about frost, more the warmer-season stuff slowing down some due to the lows in the upper 40s on some days. If this forecast holds, though, it does seem that I'd be better off leaving town with them in the ground.

As far as wind/heavy rain, I've been hardening off everything but the basil for 3-4 weeks now, as the highs have frequently been in the 60s or better. As mentioned in one of the pic captions, my deck is south-facing and gets zero shade. I *suspect* that even the stuff that has been in the greenhouse would have been fine with handling direct sunlight, but I decided to err on the side of caution. I started with 30 minutes outside and increased by 30 minutes each day for a while. Yesterday, with the highs getting into the 70s, everything--including the basil--was outside for a good 5-6 hours, and given the forecast for this Saturday and Sunday, odds are I'll put everything on the deck on Saturday morning whenever it gets over 55, and leave just about all of it out through Monday morning. The stuff on the deck sits on the top of tables; the wind is definitely lessened in the garden area because of a combination of the privacy fence, and also just because it's a good 20ish feet lower than the deck. I'm reasonably confident that because they've handled the breezes on the deck for several hours a day, they'll be fine in the garden.

Oh...and with highs looking to be in the 70s for the next 6 straight days, it seems to make sense to ground-seed some stuff tomorrow. I'll do an inventory tonight to see what I haven't planted yet.

Also, I picked up some 20-cent packets of flower seeds at Walmart the other day, and there's an area that I absolutely HATE to mow that's going to be transformed into a flower bed if I have time.

Everything looks beautiful! Are the girls still interested in gardening?

I wouldn't worry. You might want to start looking at the weather on The Farmer's Almanac. I used to be on a horse forum and my friend, who lived in Nebraska, read in 2012 that they were in for a long drought. She ordered/got delivered her hay in May. By November you couldn't Find any locally. ANYWAY, I think we burned through the cold weather, so put 'em out.

So I did it. Planted just about everything this weekend. Low forecast to be around 40 in the main part of town tonight, so there could be an outside chance of frost out where I am. Fingers crossed! After tonight, it looks like frost chances are next to nil.

I did keep a few tomatoes, basil, and squash out of the garden, and I have several cloths to cover if needed. 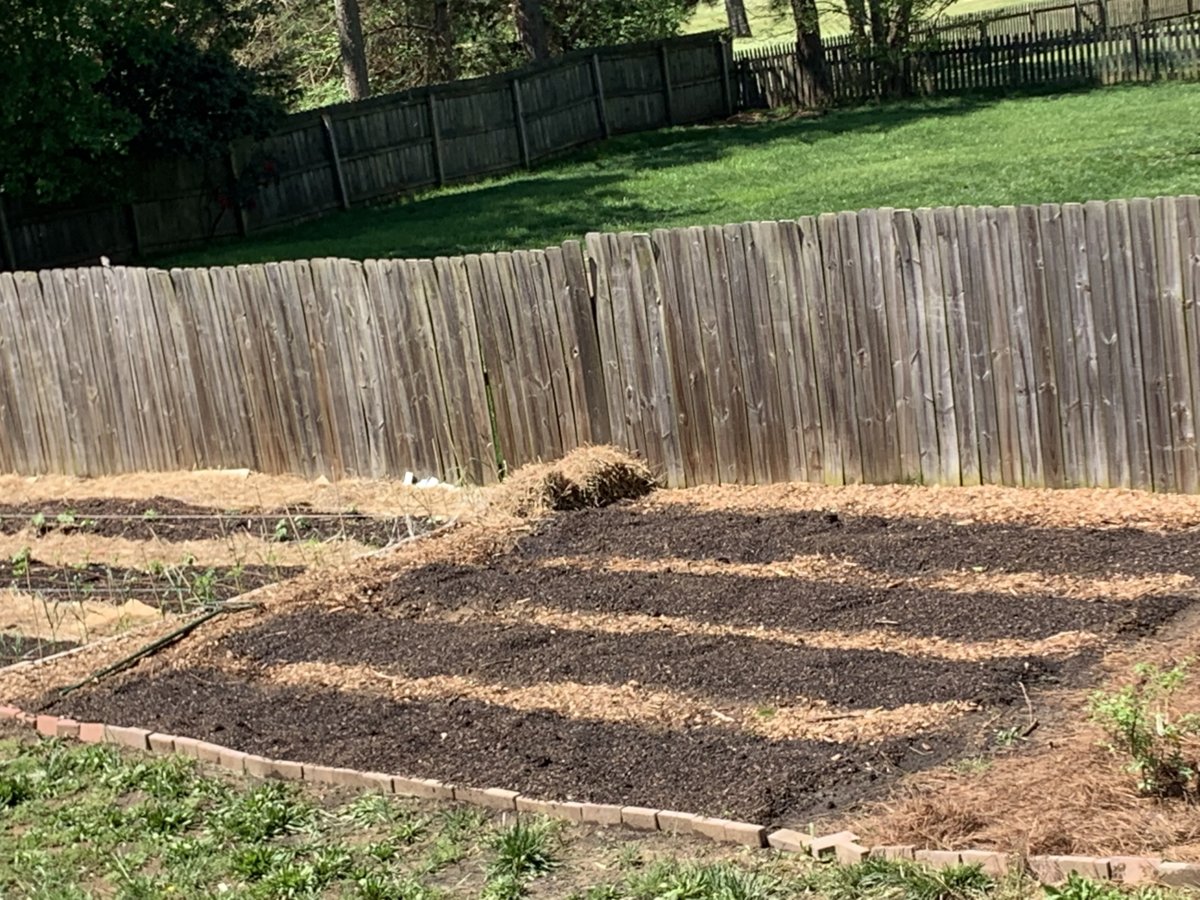 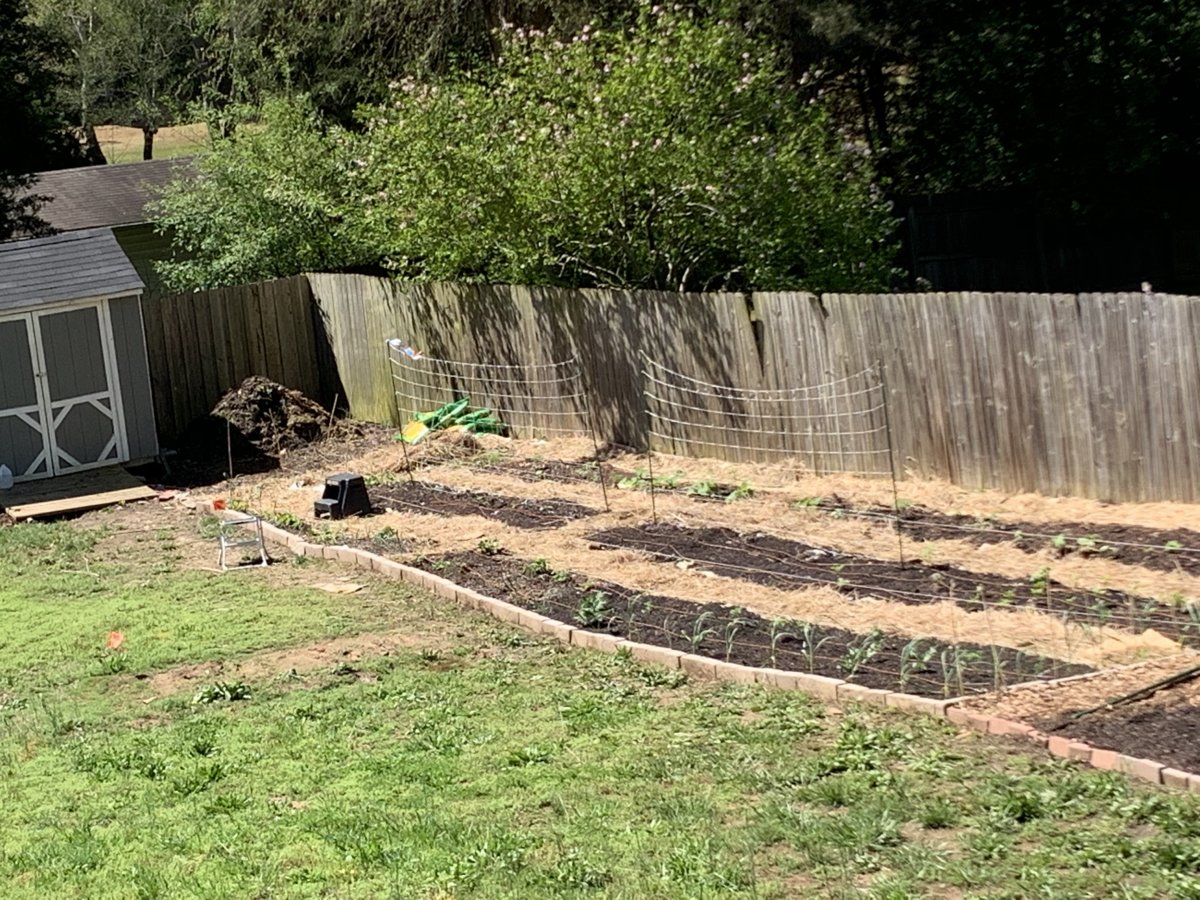 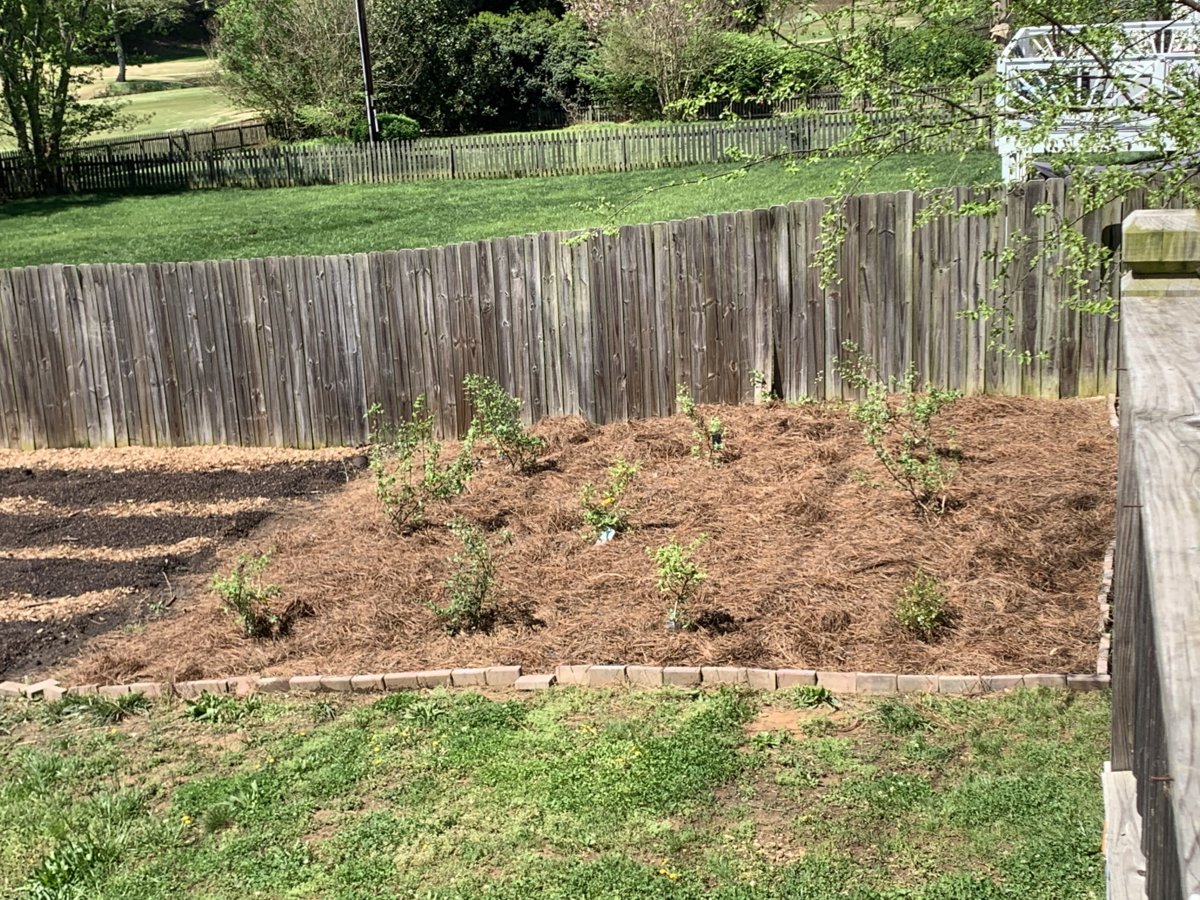 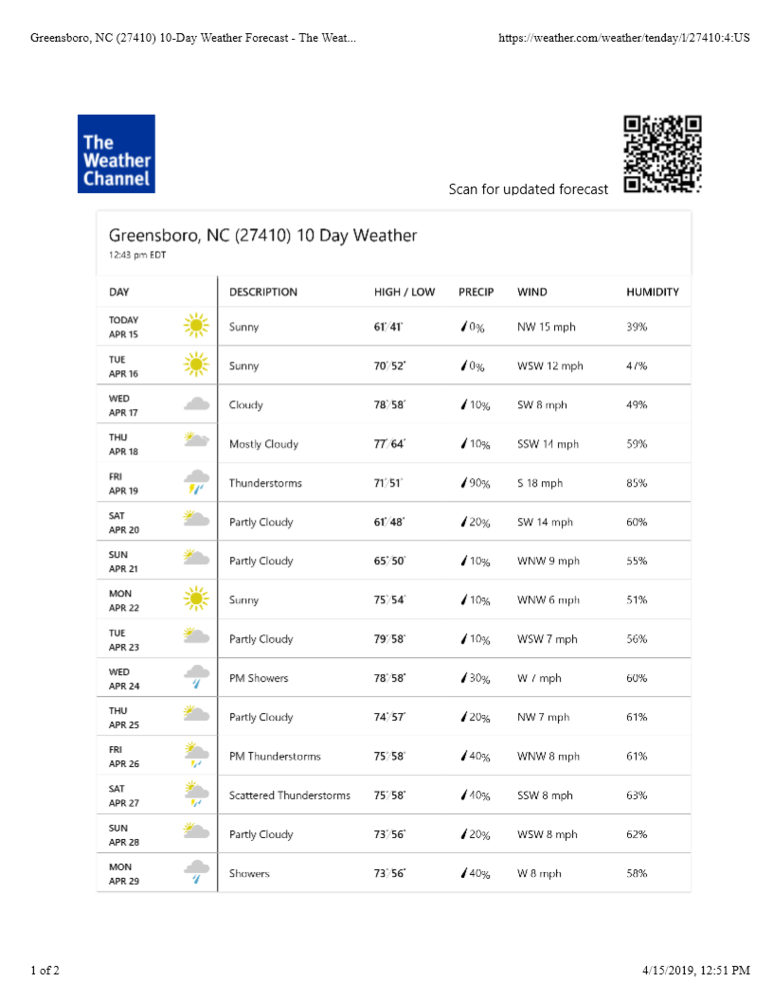 Ben E Lou said:
OK. The plan isn't fully complete yet, but I thought I'd show the work in progress, as it's fairly close.
Click to expand...

I just looked back at this post, and what I planted was quite close to what was planned back in December. The main change is that I eliminated corn, replacing it mostly with more tomato plants. I also added bush beans and borage.

Some of the companion plants (nasturtiums, basil, garlic, white radishes,dwarf sunflowers, etc.) aren't in the exact places as they are on this updated map. That's mainly due to inconsistencies in measuring vs. planting (had more room than expected in one area, less than expected in another). That said, this is a pretty good representation of what's already out there or about to come. (I just need to scatter the flower seeds and put in a few more companion seeds. I'll do that starting tomorrow.)

Given the amount of work it took (4:30pm to sunset Friday, basically sunrise to sunset Saturday, and 8ish hours total on Sunday,) I don't regret taking this particular weekend--when the wife and kids were out of town and I could therefore work uninterrupted and guilt-free--to do the heaviest lifting on the garden.

Winds will subside overnight, permitting temperatures to fall
into the mid and upper 30s by early Tuesday. Locations sheltered
by the wind will stand the best chance of seeing pockets of light
frost. Due to the expected isolated nature of the light frost, a
frost advisory is not needed at this time.
Click to expand...