They don't want it but You do 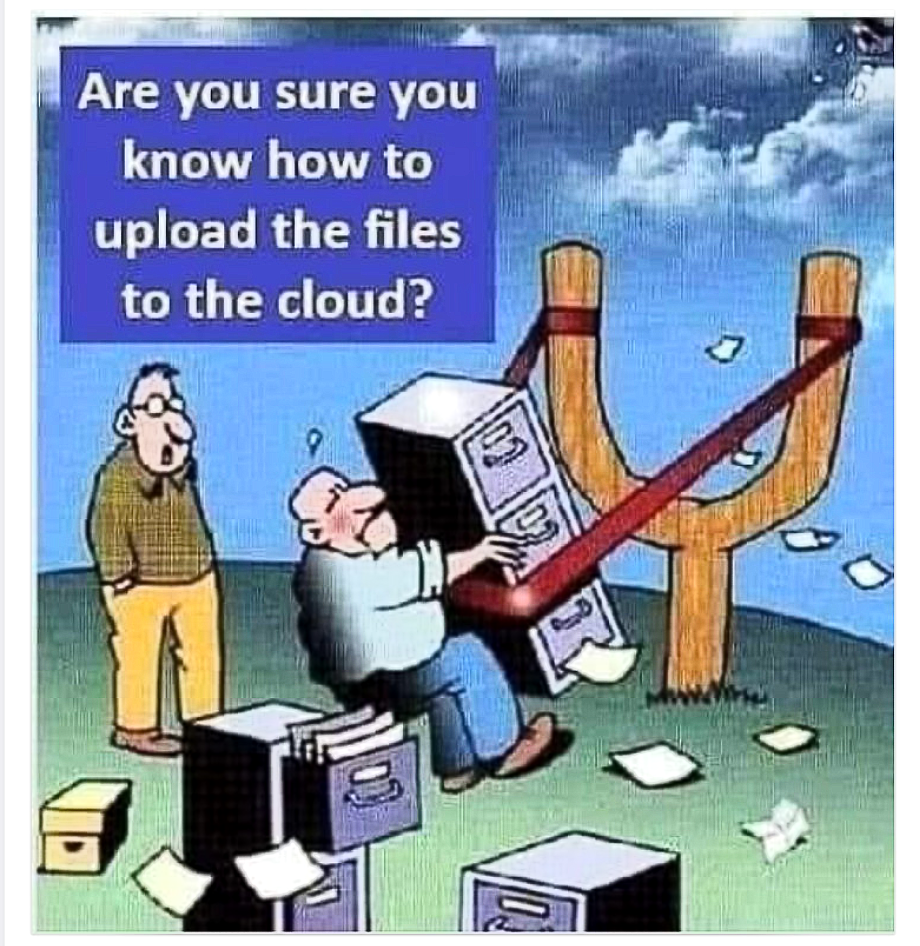 A subject we are relating to around here! Oh My! When we moved the in-laws from there home of 50 years to an apartment we attempted to DOWNSIZE big. We thought we had. Oh no. In late Dec. we moved MIL here, then to assisted living in April. Oh My Goodness! She was only able to take a bed, nightstand, shelving unit, recliner, dinette set, TV and clothing and A few dishes and towels. Everything else had to go. All the paper work, nick-knacks, cook books (She had 100's ) wound up in storage we could not toss with out looking at and she was present. Do NOT throw or give away HER STUFF. We have gone through it shredding old things, boxing up photos to give to other family members we do not want all of them, trips to Good Will the dump and burn pile! Now we have what is left in two bays of the garage! Needless to say I am tired. I do not want the kids to have to do this for us. Time to declutter and downsize.

This is a very timely thread. Being in Santa Clara at my sister's dear departed In-laws home, where they lived since 1968, its been horrible for Sis and my BIL. Decades upon decades of stuff. Not hoarding like in the show, but every nook and cranny filled.

We had a huge garage sale Saturday when it was sadly 97 out. Sis made $500 but there are boxes and boxes of stuff to sort thru, to donate or toss. We're waiting for cooler weather to get that done.

Sis donated lots of furniture and dishes and kitchen ware to the Jewish Women's organization, which happens to run a non denomination sub set 501C3 for refugees. Real immigrants - not runners from Mx. These immigrants wait for 10 years to come to America. They are vetted repeatedly, get govt assistance when they are here for 4 months, and then they are on their own. The JWO helps find apts and furnishes them for these families. They have no say in where the US govt sends them. (my opinion - why Silicon Valley where every thing costs a fortune?)

Anyway, they have three groups of families arriving this week. So sis stuff will be going to them. One family from Congo, one from Armenia and another from Somalia.

I've sold a doz items via FB marketplace. We took over 100 men's shirts to Goodwill, only to be rejected, so then took them to Salvation Army, where they accepted them. Took dozens of ladies clothes, some of which were fancy gowns from when MIL's three children got married decades ago.

We are getting a dumpster delivered, not only for the construction debris that hubs is generating, but stuff that is too old to donate or fix or whatever.

Don't do this to your kids, folks. Its created a hardship for my sis and her hubs of 39 years, of which they now call themselves Mr and Mrs Bickerton. Cus of the bickering and the stress. The other two adult children will not help but you can believe that they scoured the house taking what they wanted.

Mom has already given away most of her valuables to the people who would most appreciate them. she's very much anti-clutter so that is good for the future, but it will still be a challenge in some ways.

One way we arrive at this station: 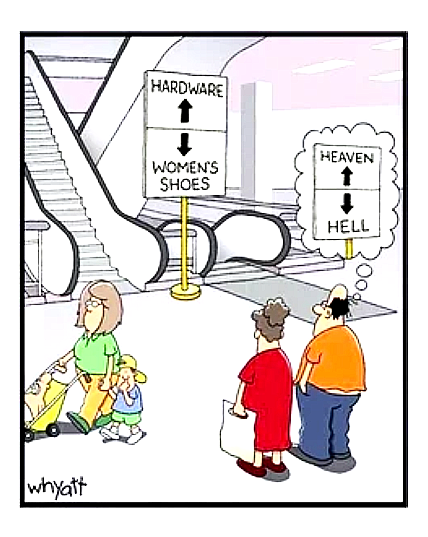