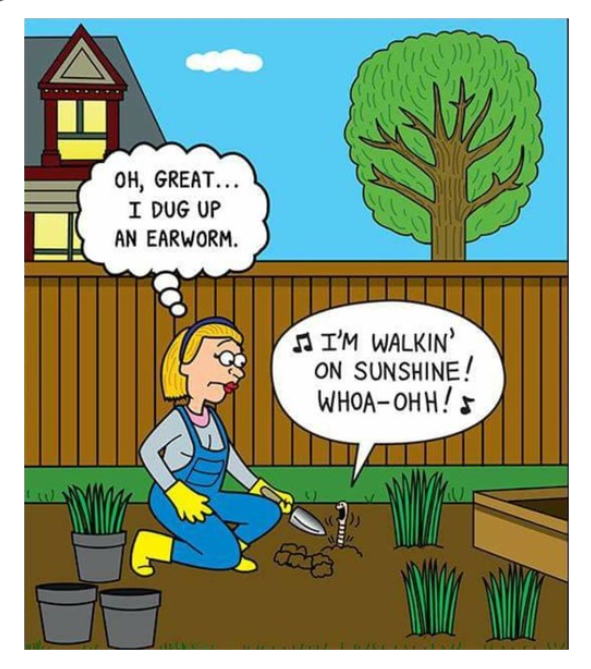 And now I am singing it all day today too.

i don't think I've heard of the song.

Yes, I carry them over to put them under the deck outside the greenhouse door ..

. while trying not to be snapping my fingers along the way.

ninnymary said:
i don't think I've heard of the song.

Everybody has heard this song .

Collector said:
Everybody has heard this song .

You are correct I have heard it!

The Full Moon is on Sunday.

"The Worm Moon got its name from the earthworms that emerge at this time of year in the Northern Hemisphere. In most years, the Worm Moon is the last Full Moon before the March equinox, which can take place on March 19, 20, or 21. In some years, however, when the winter season comprises four Full Moons instead of the usual three, the last Full Moon before the equinox is a Blue Moon and the Worm Moon falls after the equinox." TimeandDate