I have large mulch beds that get sun almost the entire day. The soil is average, but never muddy, as all excess water runs down our hill.
The beds were really nice until for the past few years, this stuff has almost covered them. It looks like a grass, but the stems are fully rounded, not flat, and it feels very course. This is in Wisconsin. It never ventures out onto the lawn, just in the mulch. I tried spraying it with weed killer a while ago, but it didn't even seem to affect it.
I've never seen it seed. Might be unrelated, but in the early spring where this stuff is now, there were very odd weeds that looked like mini pinecones on the top of tuber stalks. I don't remember that being there the past few years, though. I don't have any pictures of that, but here is the grass stuff. 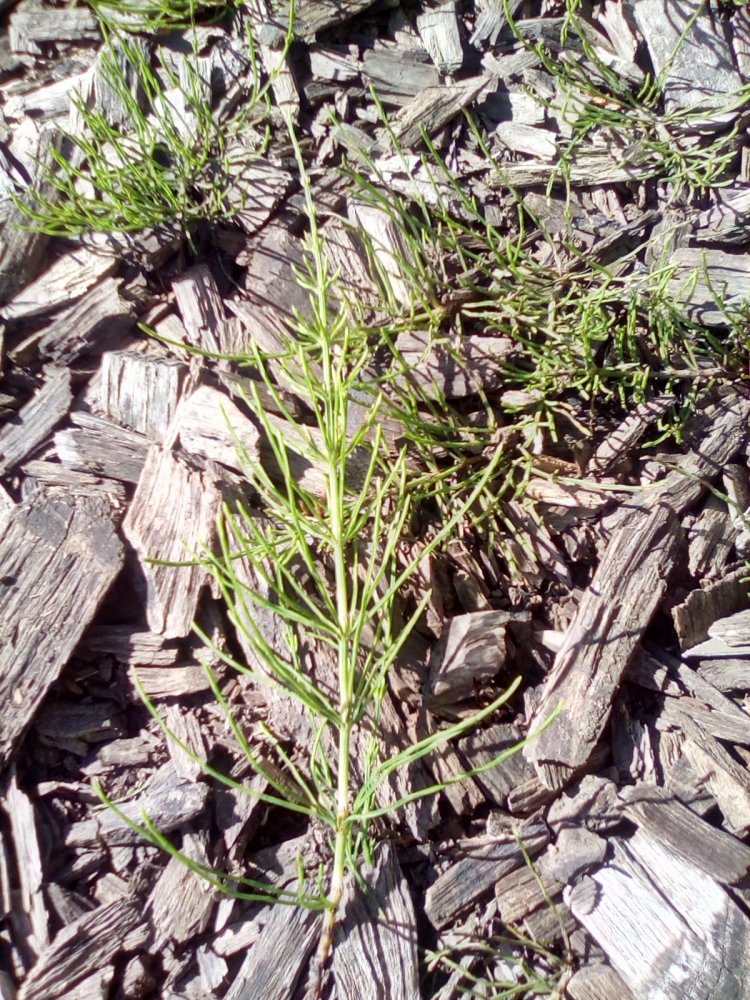 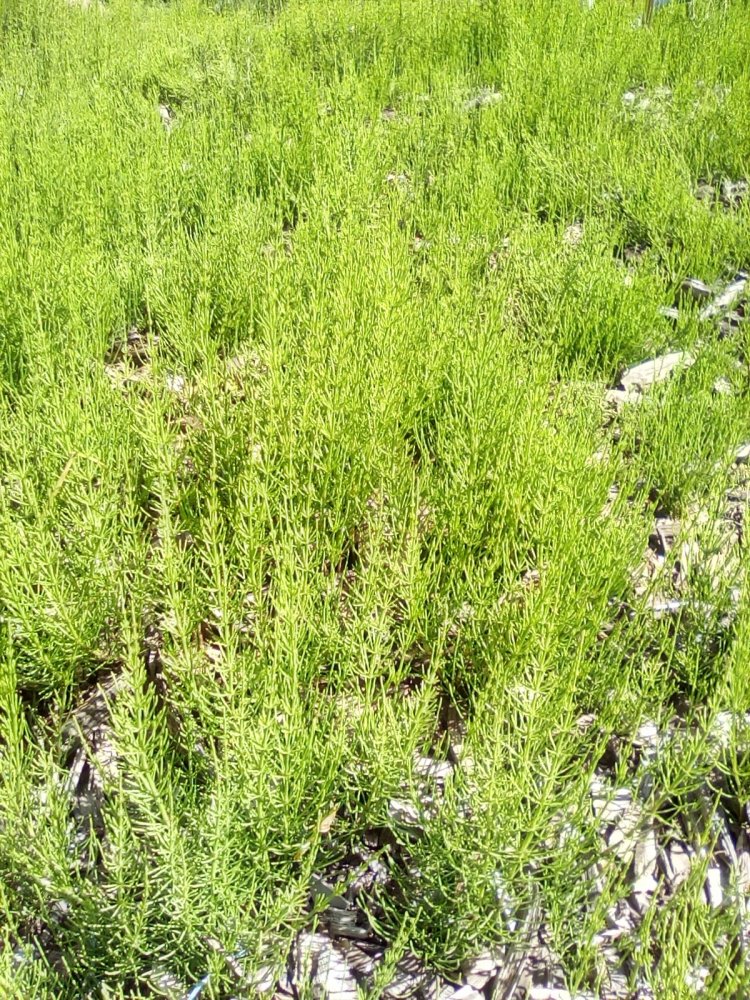 Now I'm being forced to go from large mulch beds to a four foot by eight foot bed under my light post, so I'd to know what it is, and if I can do anything to get rid of it.
Thanks in advance.

i had this plant try to take over my north garden and because i don't use herbicides as much as possible i had to dig it out one root at a time. many years later i can still find spots of it trying to come back. in the north garden link below there are some picture of the root structure and how far those roots can run under a mulch/weed barrier.

the garden also had sow thistle trying to take over so when i was digging i had to get both weeds out of there.

it is a tough garden to keep clear of weeds because it is a pretty big area, but also because it is next to a part of the grass we have left so a lot of seeds from the grass get in there and then i have to try to weed them out.

this garden has been through a lot of versions over the years:

My first major garden here for a while...

This plant grows in poor soil, and is there to fix it. It basically has deep roots and gets minerals there which are available for other plants after it dies. Use this plants as mulch. Also to fasten this process use lava flour(?), don't know if that is the correct translation. It's grounded up Vulcano stones which is full of minerals.
You must log in or register to reply here.
Share:
Facebook Twitter Reddit Pinterest Tumblr WhatsApp Email Link