As a kid my favorite board games were candyland and sorry.

As an adult we play more monopoly than anything

Wahoo as a child and I would play now, but nobody really likes it. They sell Trouble now, which is about the same. I like Monopoly and I really love to play Rummy 500.

As a kid, no board games, but cards- set-back mostly, and some rummy.
Today, favorites are scrabble or risk...but nearly impossible to find players, so I settle for Cranium.

Favorite board game was Sorry....my grandmother had it and played it with us, which was a rare thing for her to do. Always hated Monopoly....as the youngest of nine, I was always the shoe or the iron and I always lost. I STILL lose at Monopoly, guess I never improved on making money. Loved Scrabble and still do, as it's one I have a good chance of winning. We never had many board games, those things got pretty worn out with that many kids, so didn't get to experience many other games except for checkers, Chinese checkers, etc.

Mostly we love to play Spades and Rummy at cards and will have big Spades tournaments each time we get together, even on a week's fishing vacation. It's cutthroat playing and we've even got a rule of our own called "Sudden Death" wherein if the scores are at least 130 pts apart, the loser is allowed a sudden death hand as one last ditch effort to win the game. No bidding on that hand, winner of that one hand wins the whole game.

We were just talking about how we needed a game night....time goes on for a bit and we realize we miss that laughter and fun of the game. Then we schedule a game night.

Lately we also like to play Cranium....some really fun times with that and I've found my kids are a lot smarter than I ever gave them credit for.

Hearts was a game we got into at college when the four of us wanted to burn off some steam. some years later i started learning Bridge and i really liked that but the fun of it was to have someone as a regular partner and to try to play some tournaments. once i moved away from college that pretty much went by the way.
J

flowerbug said:
we played a lot of card games too. our version of War was very simple, you dealt the whole deck out to every person who wanted to play and any odd cards were put in the middle for the winner of the first trick. for an element of mystery nobody (including the winner of the trick) could look at the cards that were face down.

tricks were played by everyone flipping over a card and whoever had the highest card won the trick. in the case of ties you kept flipping cards until someone won the trick.

one variation we did to make it possible to steal another person's highest value card you would after a tie put the following card face down on the trick and then turn another card so that way you could win an otherwise impossible card from someone.

That's how I know to play it
J

We played hearts, rummy, and Risk. I always like Axis and Allies too but I have no idea if its still around. Basically you took a country and tried to take over the world. Similar to Risk but each country had special abilities so they could build certain things faster to help replenish what was lost, or move them faster etc. Planes, tanks, ships etc.

We still play trouble, sorry, and mouse trap. Been trying to play more and more board games with the kids.
T

As a kid Ludo and Monopoly, as a 20ish Risk and now Catan. 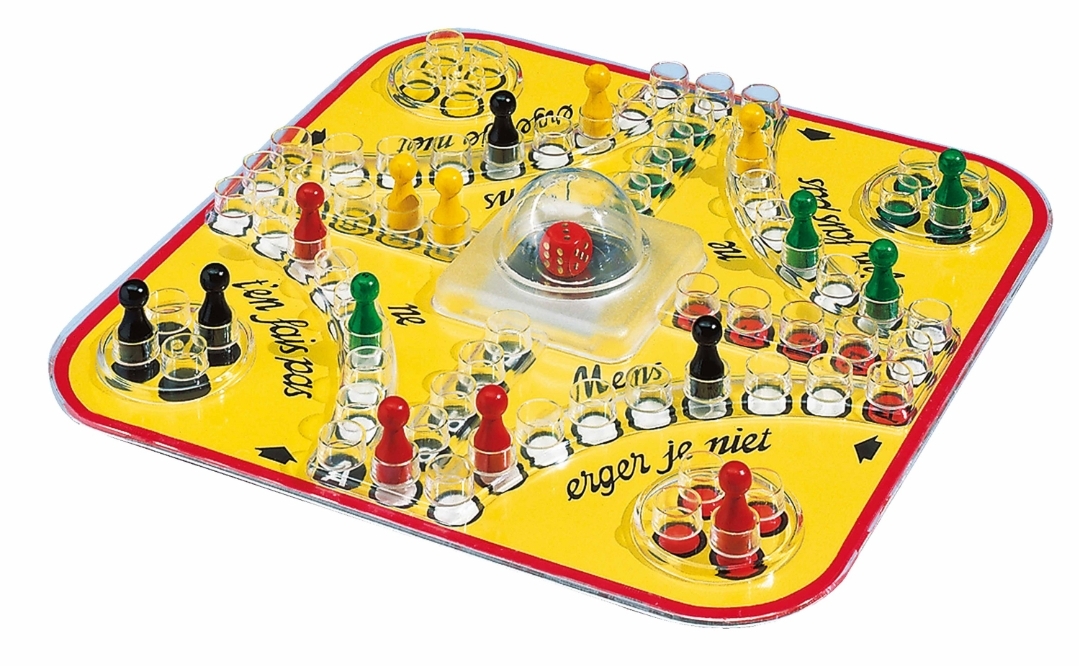 My grandmother had this pop o matic version, great memmories of playing with my cousins.
Last edited: Mar 29, 2020

thejenx said:
As a kid Ludo and Monopoly, as a 20ish Risk and now Catan.
View attachment 34802
My grandmother had this pop o matic version, great memmories of playing with my cousins.
Click to expand...