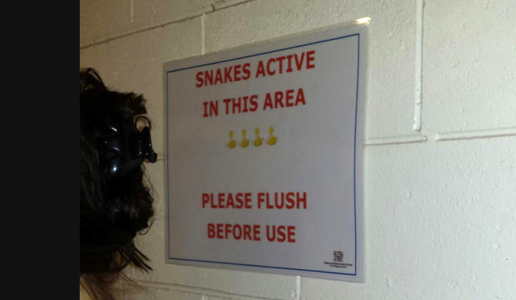 flowerbug said:
i'm sure some of the rabbits get eaten by coyotes, but more likely they eat the rabbits from the road after a car has run them over. the rabbits here are mostly hunted by me and then once in a while i'll see one taken by the semi-feral or feral kitties that use our property for hunting.

i'm glad to say that the putting up of some fences has reduced how many rabbits i have to hunt each year and i now have a chance of seeing some crocuses in the spring in areas outside the fences.
Click to expand...

Do you eat the rabbits you hunt? I remember as a child a friend would bring us rabbits that he hunted. They were always already cleaned. We were poor and I'm sure he knew we could use them.

ninnymary said:
Do you eat the rabbits you hunt? I remember as a child a friend would bring us rabbits that he hunted. They were always already cleaned. We were poor and I'm sure he knew we could use them.

sadly, no, they don't appear healthy to me (parasites or lumps on them) and they are usually small ones, i say i'm sorry and bury them in a garden. over the longer term i hope to finish the fencing i have up to keep them (and other critters out). aside from the damage they do i really don't want ticks around, but i can't completely exclude them yet.

We also have the black panther myth around here. Especially with a lot of the older hunters and farmers.
H

Artichoke Lover said:
Baymule mentioning cougars made me think about this. Supposedly we haven’t had a confirmed cougar siting in the state since the 1960s. However, there are many unconfirmed sitings. Tennessee has had several over the past few years that were confirmed.

We even have a few black bears that wander into Everett or nearby Mukilteo WA. We have cougars but they are super rare to catch a glimpse of. Saw an white Egret about 30 years ago and that is pretty rare here
You must log in or register to reply here.
Share:
Facebook Twitter Reddit Pinterest Tumblr WhatsApp Email Share Link