i just checked the main three suppliers for jars and lids in our area and they're still out of stock on jars and lids.

the only ammo i use is for the air rifle and i buy that in lots of 900 rounds so i think i'm set there for a few years now...

was reading something the other day in passing and it said something about air powered bow hunting... hmmm...

Ducks where did you order lids?

@Ridgerunner, our Church Security team cancelled, rescheduled and reformatted an August practice where our CC instructor had asked us to bring several hundred rounds to practice with. Instead, we practiced with laser sights and maybe shot 20 rounds. DH has been buying 22's for years now, but even 22's are scarce bc of ALL OF THE NEW GUN OWNERS!!
I personally believe that owning a gun has become MUCH less controversial. In IL there are OVER 400,000 new gun owners waiting on their F.O.I.D. Cards, and no I didn't mistype that number.
Anybody who hates guns is Happy for a policeman to protect them With a gun.
I should say that our practice involves "indexing", which is deliberately practicing sticking out you gunhand index finger straight and against the side of your weapon so that you do not accidentally depress the trigger, something that our retired policeman CC instructor is very strict about in our continuing training, as it was in His training. 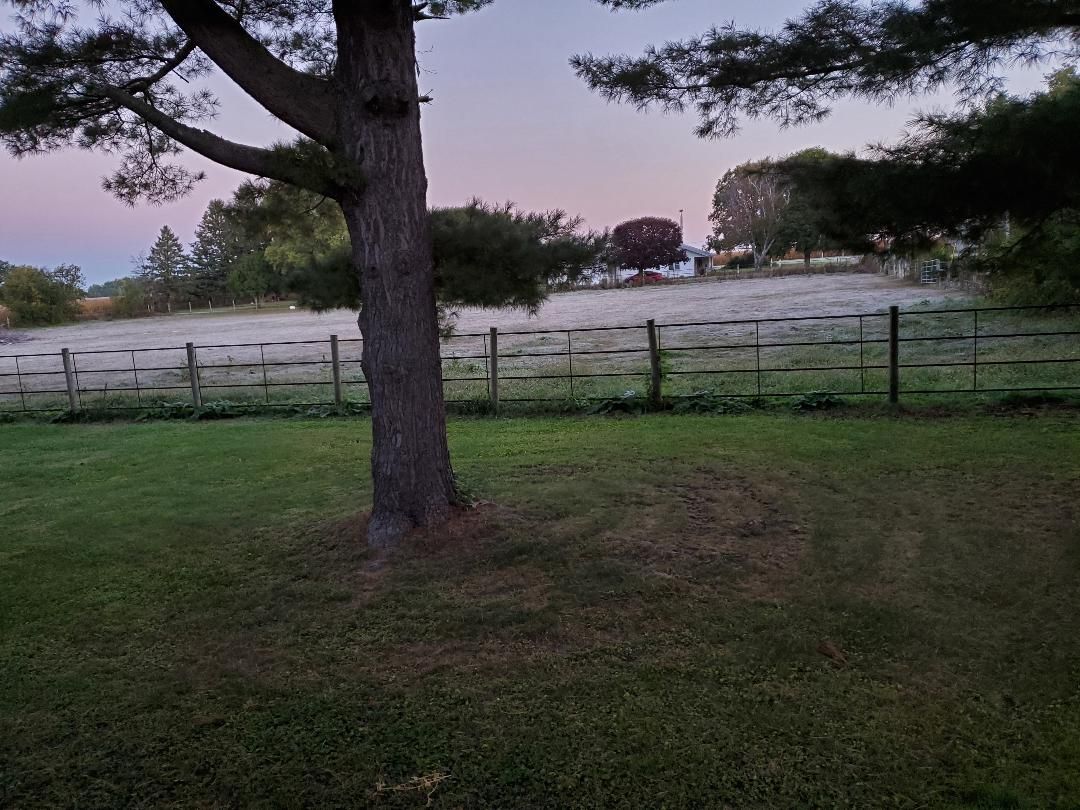 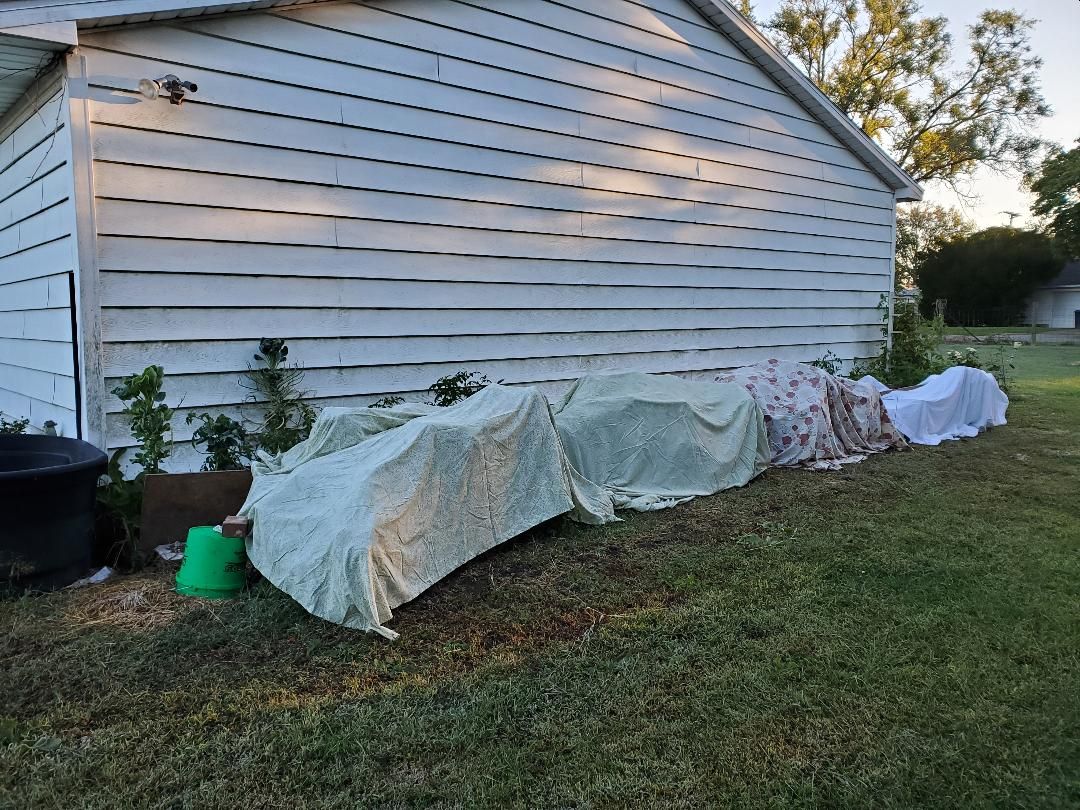 It was a real pain to cover everything yesterday bc the wind was over 10mph during the day. This morning it was 1mph, all night it was still, so I didn't need a lot of bricks.
I will wait until noon to uncover everything. This is the only time I will cover my tomatoes and peppers. No frost predicted for at least the next week, lowest low is 45 degrees,
I will harvest tomatoes until there is another frost, then I will bring every big tomato inside to ripen in bowls, like I did in 2019.
I will do the same with my peppers, and I plan to dehydrate them.
Everything else is up for grabs.
I did bring in my calla Lily over the weekend.
It's already rebounded to the upper 50's this morning.

The suburban gardens next to my home didn't get below 36 F. last night, no apparent frost damage there. I expect that the rural garden looked much like your photo though. In anticipation of that, everything remaining was either picked or covered yesterday. It looks like over a week's worth of nice weather for anything which survived.

Lovely weather here. We usually don't get frost until November.

ducks4you said:
...
It's already rebounded to the upper 50's this morning.
Click to expand...

it was a frosty morning here too this morning and then a beautiful day. forecast looks great for the rest of the week if it sticks to no rains and mid-60s. i can get a lot done.
You must log in or register to reply here.
Share:
Facebook Twitter Reddit Pinterest Tumblr WhatsApp Email Link