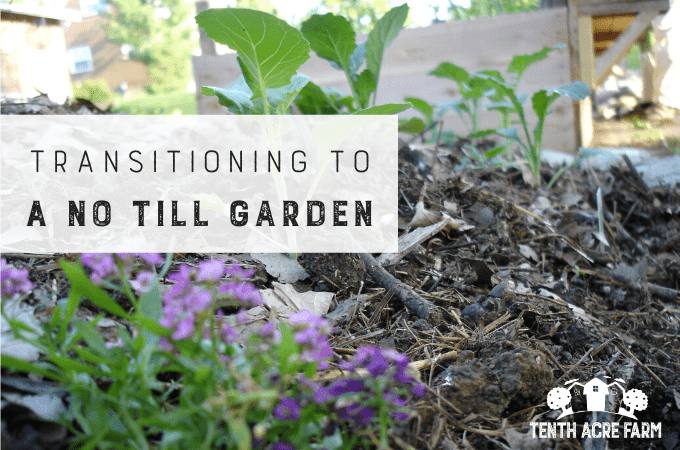 Transitioning to a No-Till Garden

Have you heard about the ecological benefits of the no-till garden? Replace your old habits with these essential steps for a successful transition. 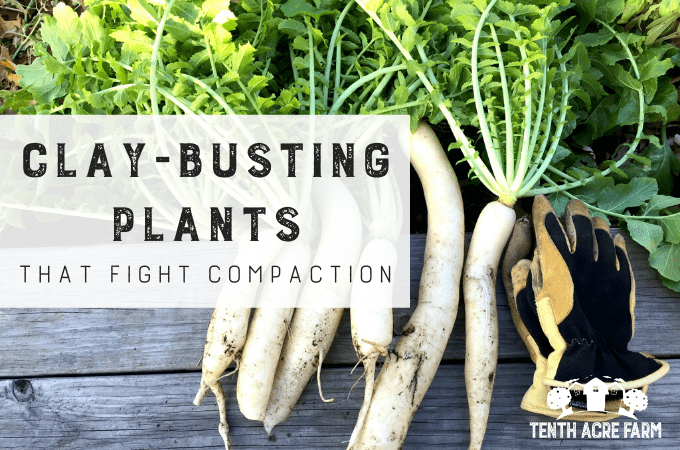 Got compaction? These clay-busting plants penetrate heavy soil to leave it loosened, aerated, and enriched. Jumpstart a regenerative garden ecology. 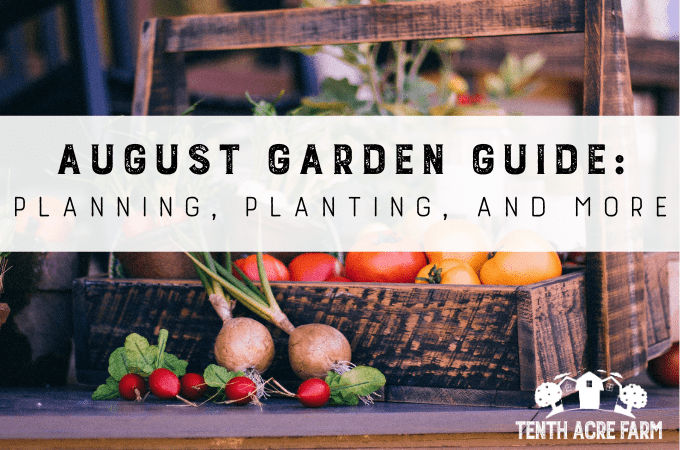 August is when the mega-harvests come in. In this article, learn how to manage the produce flooding the kitchen while also maintaining the garden.

Just thinking while I was reading this that my garden's "compaction" is from gravel.

And, a truck carrying a load of concrete went by my living room window!

We expect a good soaking for the next few hours, so I got outside and planted 2017 Impatiens seeds today in the east garden bed north of the garage. I used one of those boxes you buy that is SUPPOSED to cover 25 ft--HAH!!! I have Never seen that work when I have tried the boxes with Allyssium!!
In Fact, THIS YEAR is the first time I planted White Allyssium and had it come up and flower. I used 2 old seed packets to some success, and I will take it. It is growing on the West bed north of the garage, along with the rosemary that I had transplant from the east bed bc it was totally shaded by the daisies.
I took the time to cage 2/3 volunteer tomatoes. I took the 3rd and wound it around an existing Rose of Sharon. They were ALL very leggy and I'm pretty sure that they are cherries.
The Impatiens planting looks like dust and I tried to cover most of the area between some basil, several wax begonias, the volunteer tomatoes and a vinca. I left some space for my small patch of onions.

Here are few more shots of these two beds. I am having a Blast "tucking in" odd (and often OLD) seeds where the soil is bare!

Not to comPLAIN but my knees/legs have been recovering from an old injury. I have had LOTS of trouble walking, but I have really improved in the last 2 weeks. DD just got me a gym membership. It is in the oddest location, off of a main intercounty route, in a town of about 1,000, 5 minutes from Her house, 20 minutes from mine. MOST IMPORTANT, safe from the gunfire becoming more common in the 3 cities 25 miles NE of us both.
ANYTHING I have done gardening in 2022 has been by ignoring pain, so my successes have been Very sweet.
I moved another wheelbarrow of used stall bedding from April to cover the soil between the fencelines I constructed in 2021 for tomatoes. Don't know about YOU, but 25 hours worth of construction is nothing to sneeze at, and I intend to get YEARS out of them. The chicken wire and the supports were free bc I had them on hand.
Might not work well for tomatoes, but I tied up about 8 corn stalks to the fencing that blew over with yesterday's rain, and anything that wants to climb has a support.
Yesterday I checked on my cucumber planting and noticed that it was very uneven. I took a hand shovel and moved some of them, soaked them with the hose afterwards, and discovered that they had recovered. 1st is the mass of cucumbers that I left, the 2nd and 3rd photos are the recovered cucumbers, then a picture of the full row this morning.

I am enjoying working on Fall planting, but I got a little bit nervous about direct planting Brussels Sprouts. I checked an figured that I may have to start some seeds inside bc I wasn't sure if what I seeded would germinate.
Happily, I found 3 tiny seedlings up, which are getting a nice soaking right now.

I wonder if they would grow here. I'm begging for rain from the Rain Gods.

I'm sure that Brussels Sprouts would grow for you since you a zone north of me and They are cool weather vegetables. They want a LOT of water to start with, and my research says to plant in August deeper than suggested to keep the seeds from drying out.
I LOVE Brussels Sprouts!! I am DETERMINED to grow them this Fall and harvest, Maybe, in the snow! Certainly, I can cover them with straw and then dig 'em out!