That brings "parchment" to mind. Would that include tanners? Maybe not since they would be altering the skin.

How about a skinny-dip of tanners?

Oh, here's a disturbing one - skin arrangers!? After all Taxis means arrangement and derma means skin!! I should've saved that one for Halloween!

Here's another idea: an Uber of taxidermists

Oh please let it be a "Stuffing" of taxidermists.

usage: There was a stuffing of taxidermists in the bar after the convention. 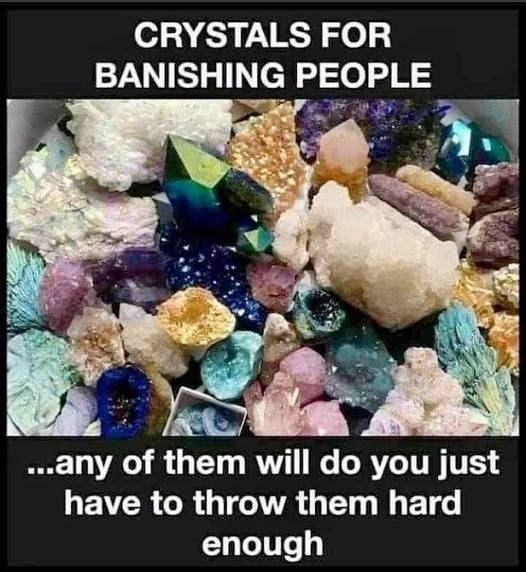