@baymule: I Was born in Texas, and lived there four times! I also have a small Texas flag that I got in the 60's when we lived in Amarillo. Hence the need for the Armadillo!! I'd get a photo of it, but I think we took it up to WA a couple of weekends ago.

Pulsegleaner said:
Thank you.
Though I admit that, having done some more research, I realize I gave some incorrect information. The aurochs went extinct in 1627, not 1603. And Bullenbesslers actually lasted a lot longer than that until almost the turn of the 20th century. Once they were no longer needed for taking down wild bulls, butchers found then useful for helping out with handling intractable domestic bulls. I wasn't until more efficient methods of cattle slaughter became more prevalent that they started breeding them smaller and thinner and the Boxer was created.

Actually, I wonder if one could breed BACK to something like the Bullenbessler through careful selection of boxers. I can think of a few places they still might come in handy. For example I understand that Australia has a lot of wild (as in feral) cattle roaming around the Outback (descendants of cattle abandoned by homesteads in the 19th century) and that these cattle cause MAJOR problems both in terms of ecological and property damage (not to mention probably being a reservoir for cattle diseases that can then spread to the domestic herds.) For taking care of them, I imagine a massive mastiff might come in handy.
Click to expand...

Boxer dogs are a gorgeous breed. I was a fascinated reading how they originated thank you 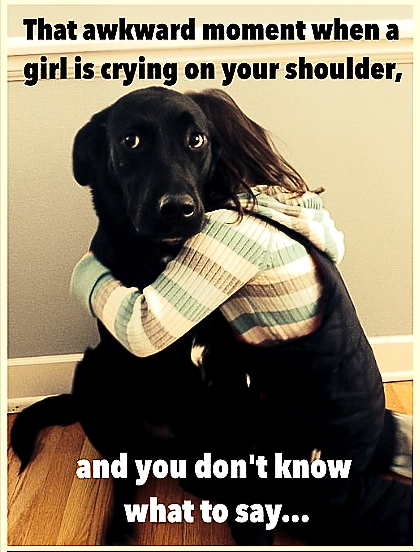 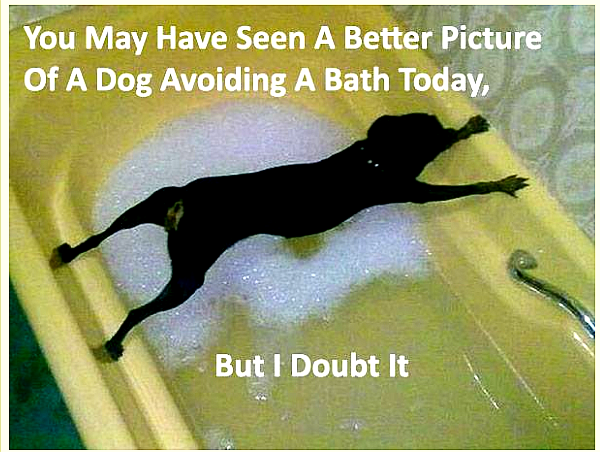 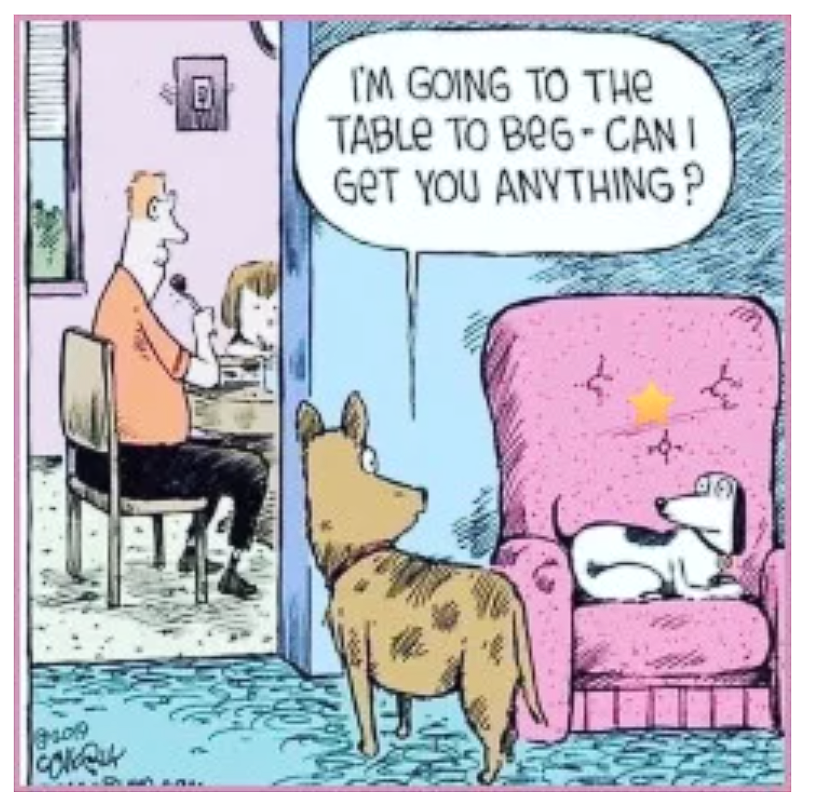 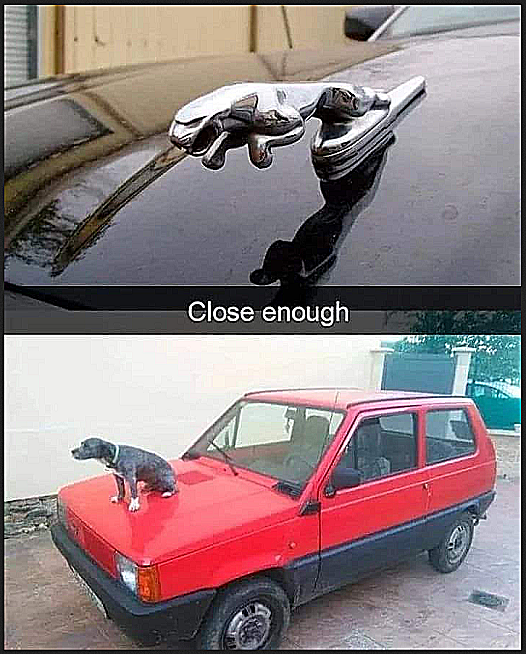 Reminds me a bit of the Husband of the person who babysat me and my sister when we were first going to school, who was a truck driver and once gave me as a gift an official miniature of the Mack Truck Bulldog.

I had one of those, @Pulsegleaner !

It no longer comes to me how I came to have that Shiny Chrome Bulldog but it was for several years.

digitS' said:
I had one of those, @Pulsegleaner !

It no longer comes to me how I came to have that Shiny Chrome Bulldog but it was for several years.

it would have been funny if you could have put it on a bamboo raft.

Trying to remember ... was that a movie scene, @flowerbug ?

I wonder if these research findings will gain support from dog owners: 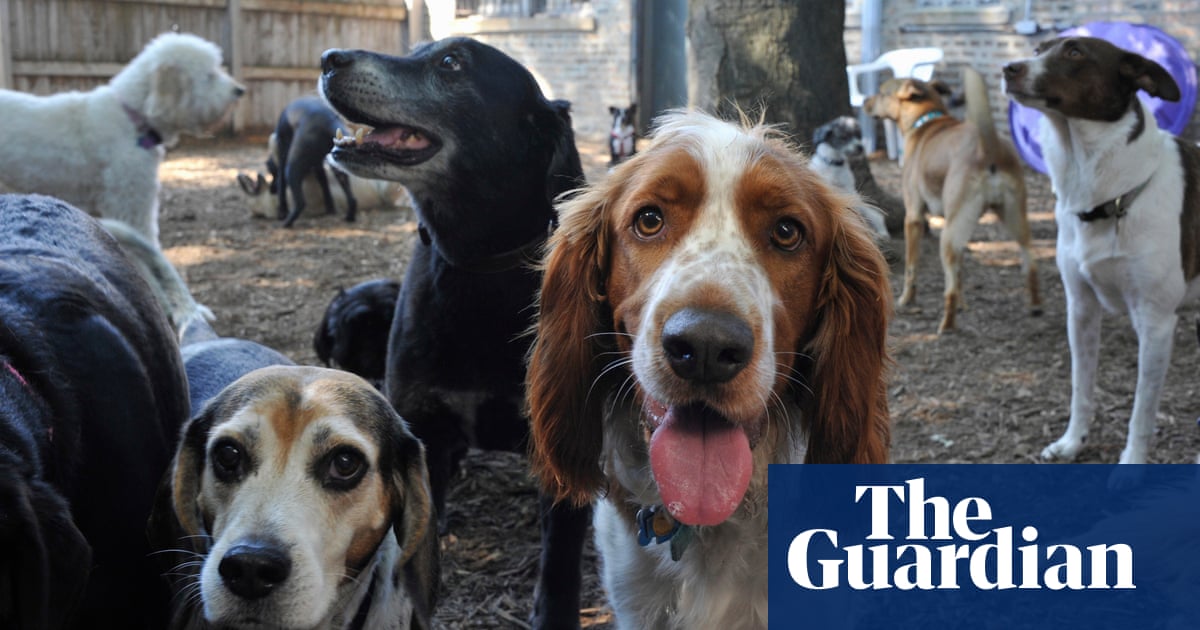 Dog behaviour has little to do with breed, study finds