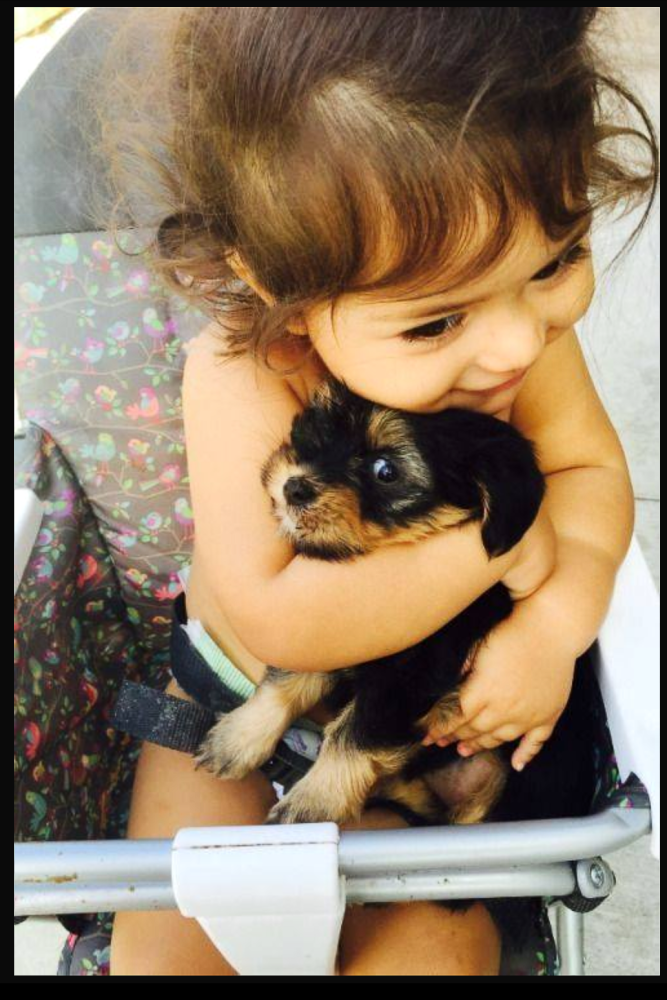 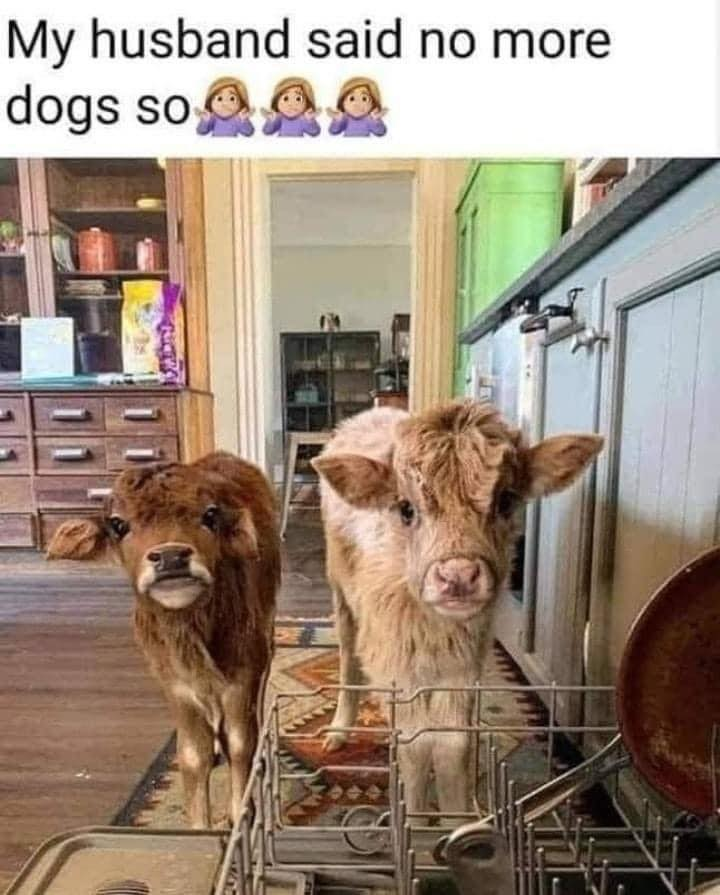 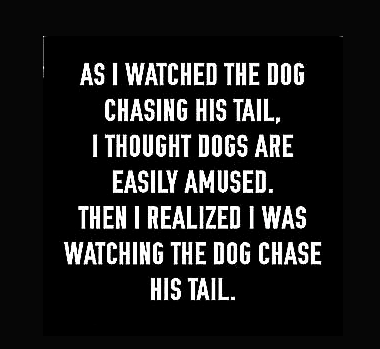 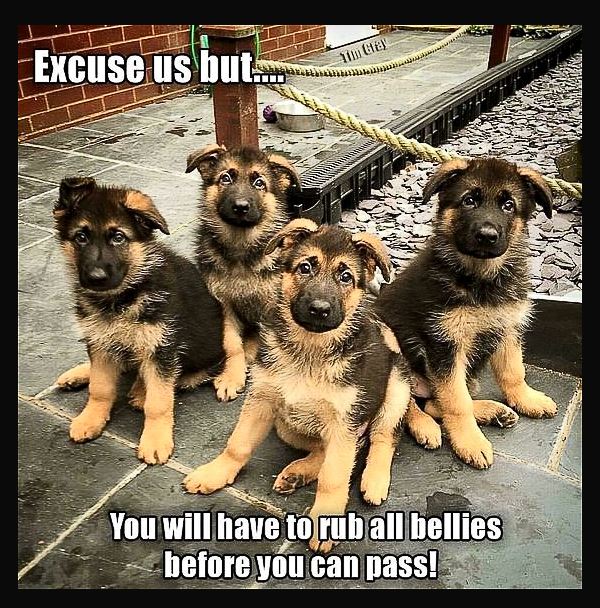 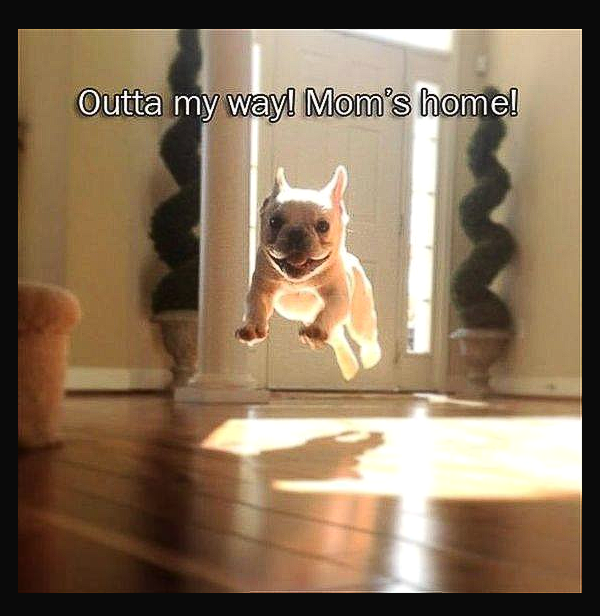 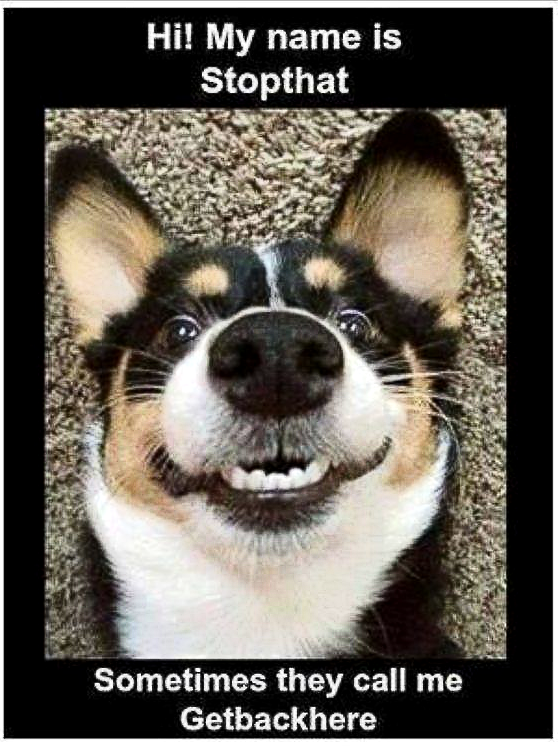 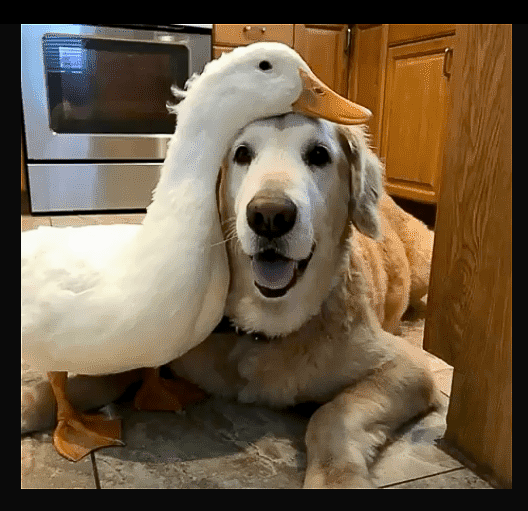 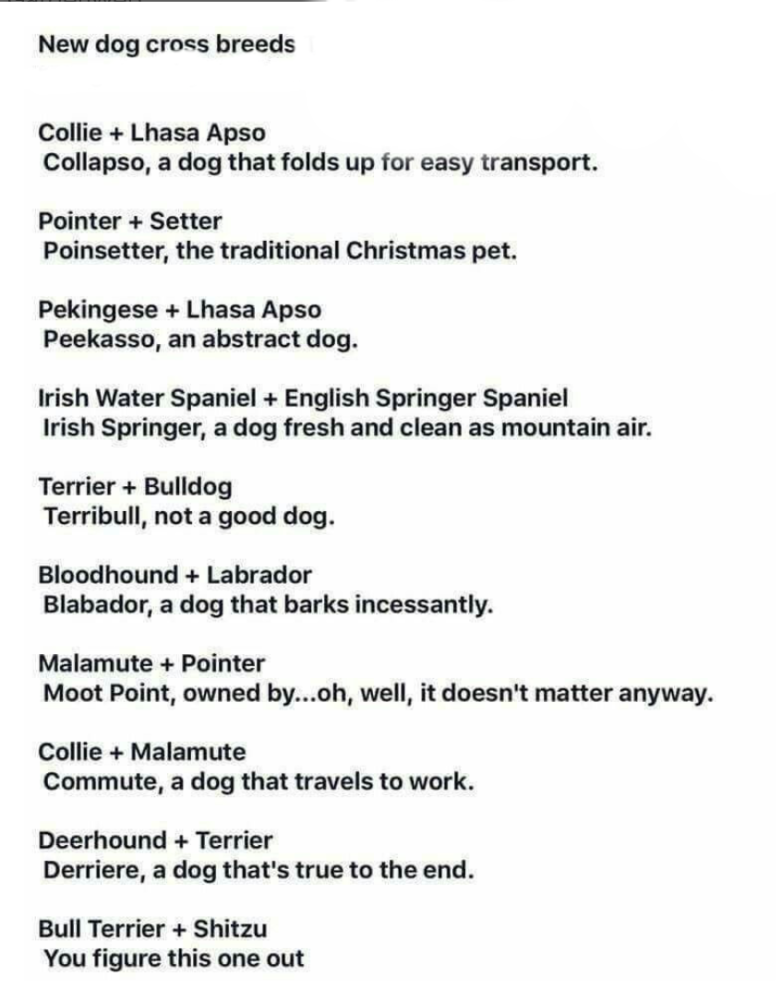 It's not a funny name, but I wonder; if you were to cross a dachshund with some very large dog, like a Great Dane, and were to get a result that still looked like a dachshund but was much, much larger, would it go from being a wiener dog to a deli salami dog?

And, while talking to my dad today in the car, I remembered once, many years ago, seeing out of my window at night what I thought was a coyote, except it had very stubby legs. I wonder if a female coyote had gotten busy with the neighbor's corgi before they got around to fixing it (or, I suppose more likely, the corgi had just gotten out for the night.)

And I have a feeling that, if we lived in a world where the mammoths and mastodons never went extinct, some German would have made a mastiff that could take them down; an Elefantenbessler. I've certainly SEEN dogs big enough that, if they were mastiffs, could probably handle an elephant.
You must log in or register to reply here.
Share:
Facebook Twitter Reddit Pinterest Tumblr WhatsApp Email Share Link