Quotes and thoughts for the day

digitS' said:
"Study the historian before you begin to study the facts.... The facts are really not at all like fish on the fishmonger’s slab. They are like fish swimming about in a vast and sometimes inaccessible ocean." -- E.H. Carr in What Is History (1961)
Click to expand...

i know this as a fact, my life compared to someone's life of a thousand years ago would be considered something out of a dream or fairy lale. in my adult life the only ways i've known hunger are by choice, i've rarely been threatened or had to fight for my life, i've not had to worry about where i sleep or if tomorrow there will be too much danger or disease. the recent round aside, of that, still on the whole, i've had it good and i know it and appreciate it.

history is what people later think they know of what is now, do they really capture it accurately? someone would have to time travel to tell us. my own times, well it's certainly been interesting...

"All human wisdom is contained in these two words, 'Wait and Hope." Alexandre Dumas 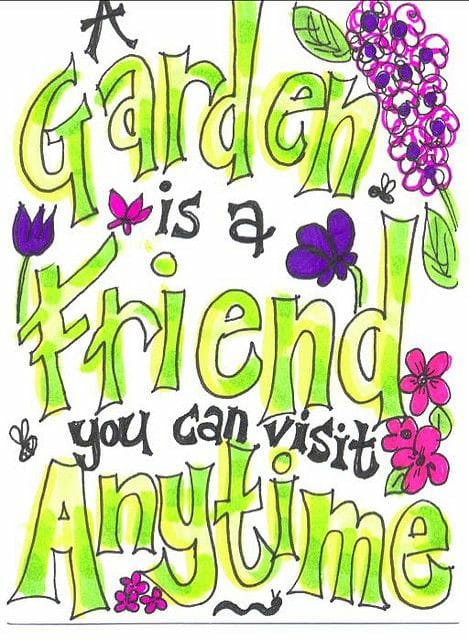 Anytime you want a chore to do anyway! 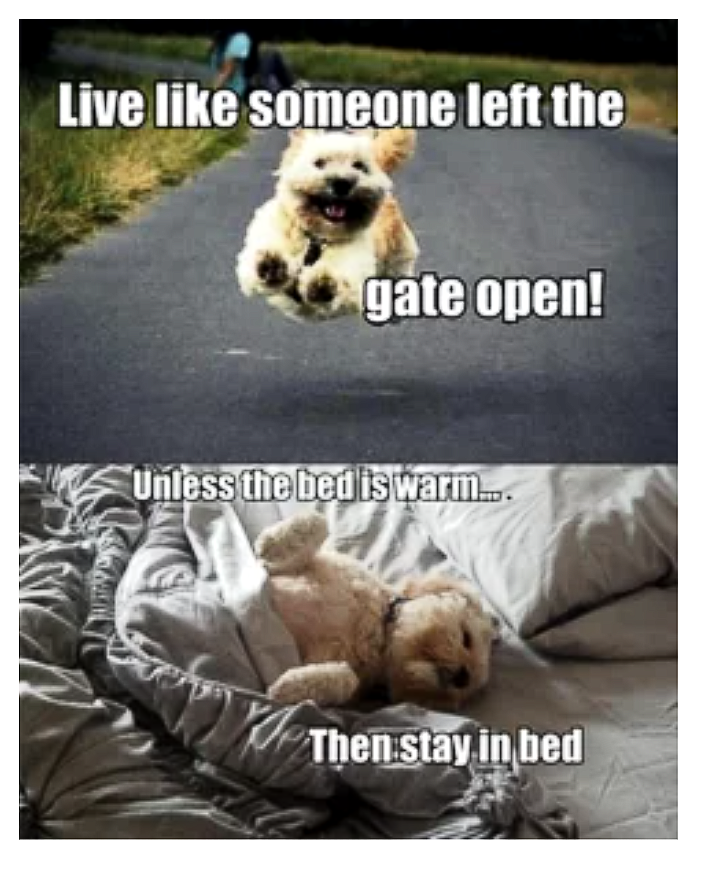 Except today or I will be roasted alive 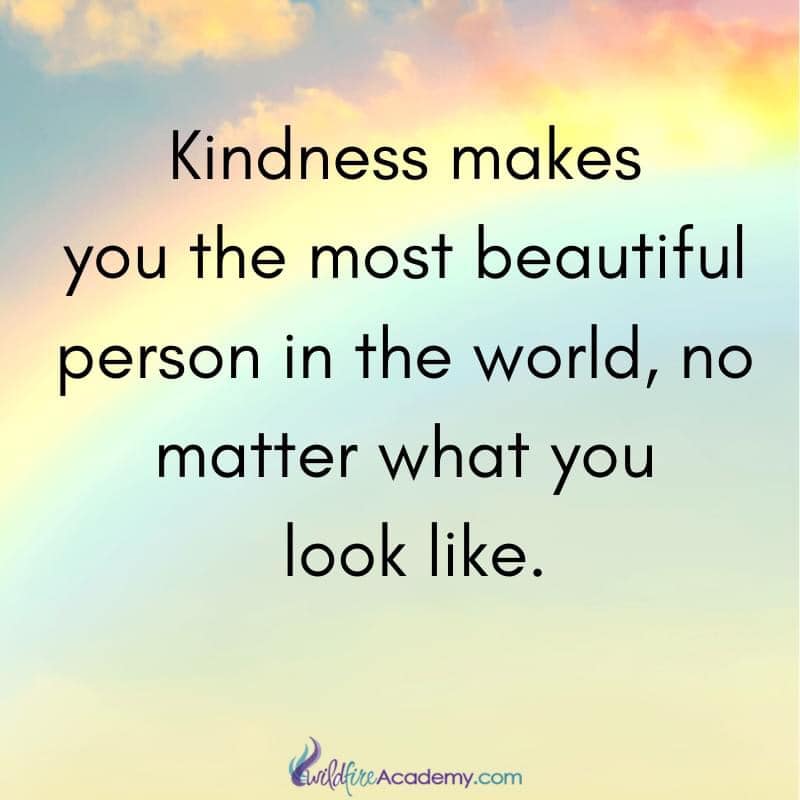 Dirtmechanic said:
Anytime you want a chore to do anyway!
Click to expand...

there are more chores in a garden that i like to do compared to any other place so to me that's just fine and dandy.