Quotes and thoughts for the day

@flowerbug , your poet reminded me of this guy:

"I would like to write as if it were a given to rise and look out the window on a particularly beautiful light on a summer morning, or on one of those winter mornings when snow has fallen and made the whole of New York City quiet, or you name your favorite such sight. To write of the experience of these things without any instinct to translate them into a relationship to humanism or God or philosophy or any idea, but simply because these impressions or perceptions were part of what it means to be human, and maybe because they are as close as we come to understanding the relationship of the human to the divine. That would be fine. I would love to be able to do that. Pleasure is in itself and by itself valuable and important.” ~ William Matthews 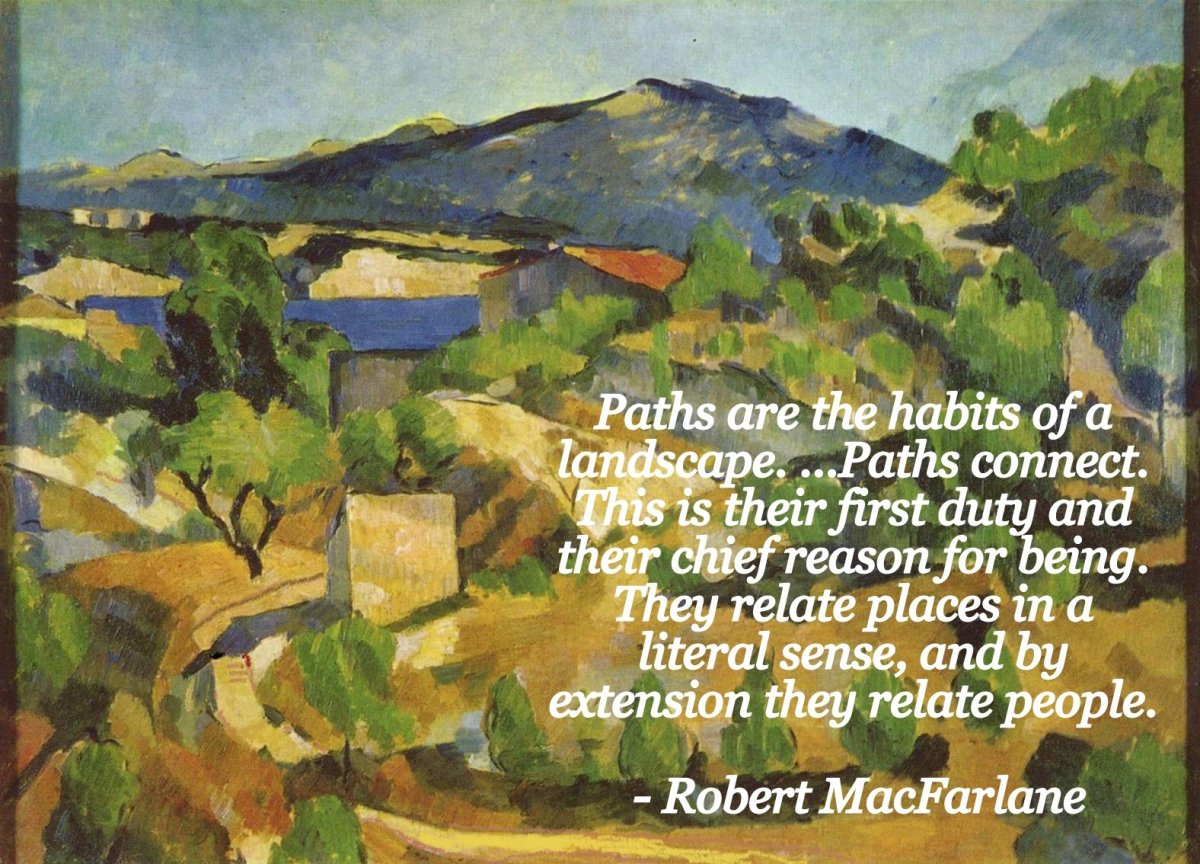 often paths made by animals are the most efficient way to get between two places. through history these paths became adopted by people and then turned into roads...

Places are inhabited. Movement results in paths through a static landscape. For animated creatures, their paths indicate their relationship with their habitat.

That MacFarlane . I'm not sure how far I want to get into these wordplays. Languages, by their very nature, are intricately defined human culture. There is a vast number human languages, however. And, human communication is, well, it's only human .

Yes, animal paths and the paths of earlier communities with less technology. The Mullan Road that the US military was responsible for in the 1850's in this neighborhood: The roadbuilders advanced at near breakneck speed, at first. Why shouldn't they? Paths were there where the Native American herds of hundreds of horses had been driven.

Then, they reached the Lake. And, the "Lake People" (the Coeur d'Alene) were not interested in being so well-connected to the outside. They had their canoes. Where was your path on the Lake, Lieutenant Mullan?

(They also had their horse herds to trade with the Blackfoot, and the other people beyond the mountains and in the buffalo country of the Plains . Those herds were driven elsewhere on traditional paths.)

“From plants that wake when others sleep, from timid jasmine buds that keep their odour to themselves all day, but when the sunlight dies away let the delicious secret out to every breeze that roams about. ” Thomas Moore 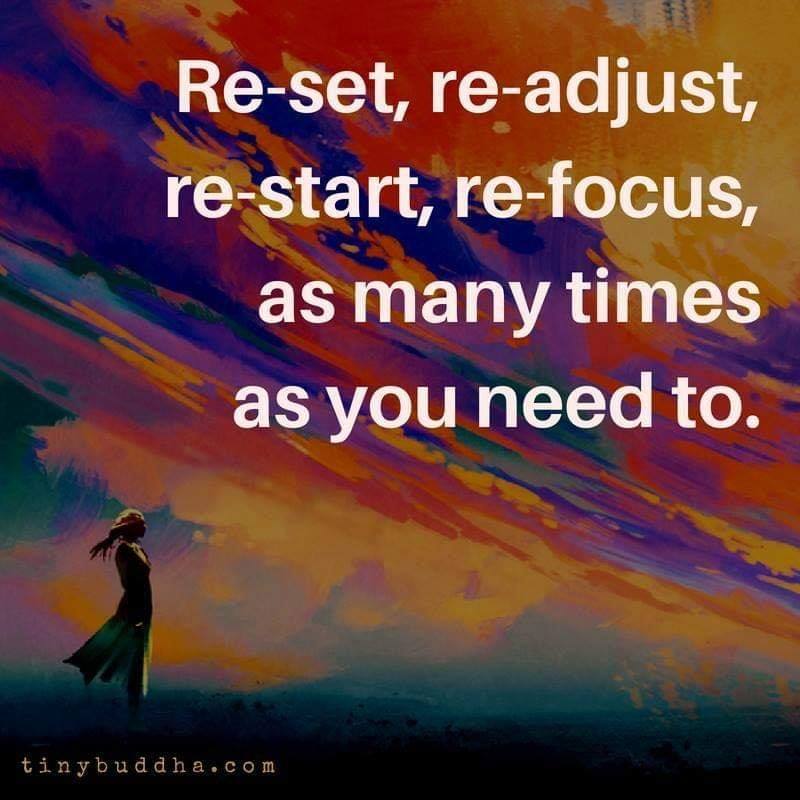 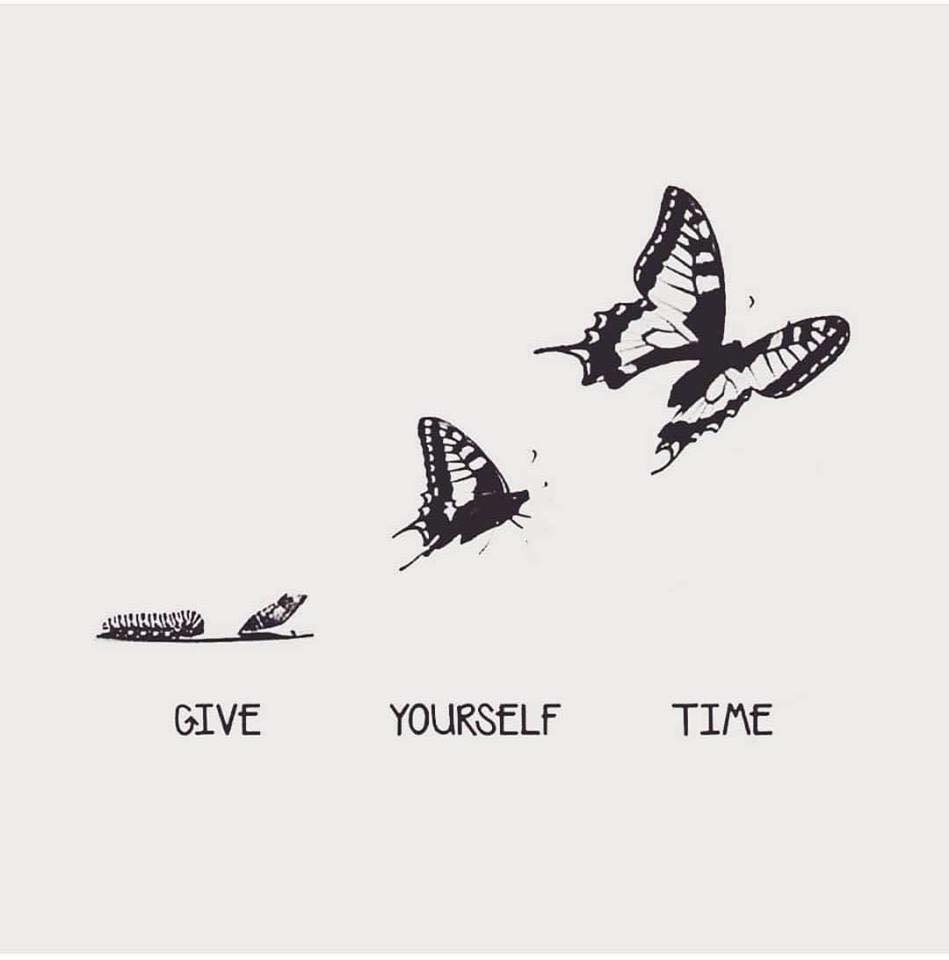