That's me. Great intentions and everything goes crazy 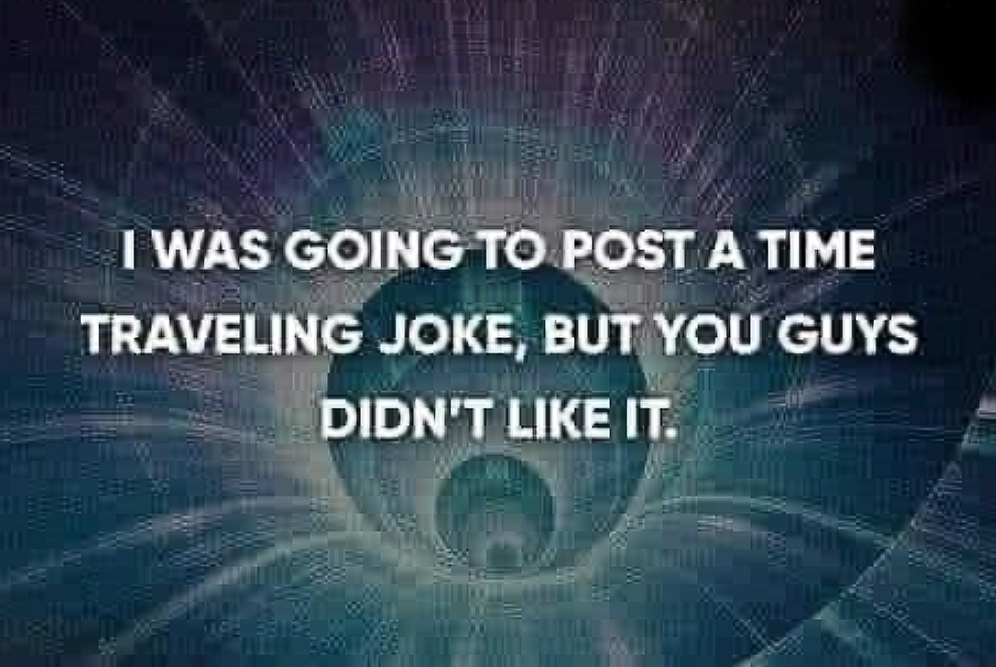 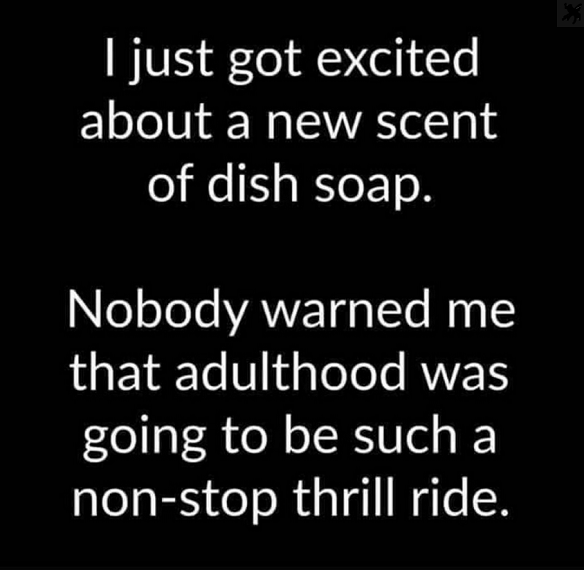 The Guy who invented the clock: there will be 12 numbers on it.

His Friend: so the day will be divided into 12 segments?

Friend: so will the day start at 1?

Inventor: the day will start at 12, which is at night.

llama in a tux​ 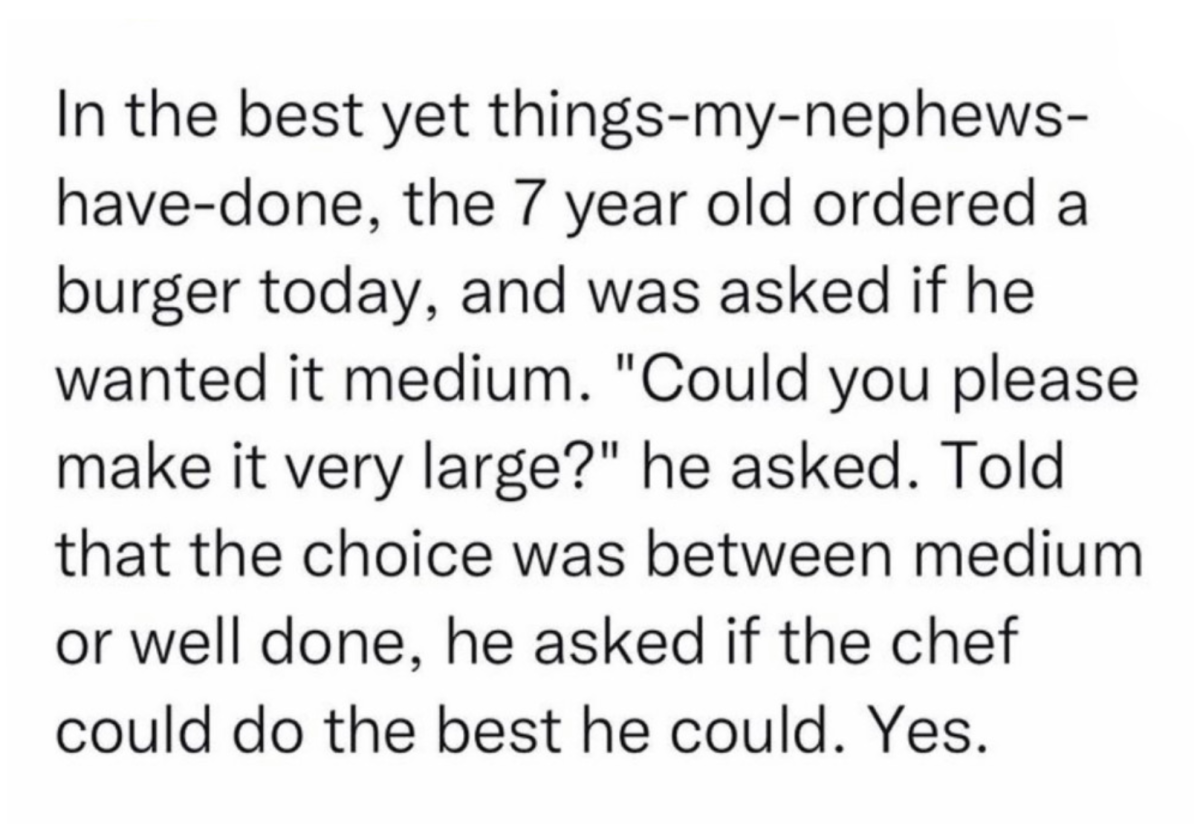 I assume if she had asked if he wanted it rare, he probably would have said "no, I want it to be common enough that I can get another one at some point if I want."

Actually that reminds me of a little ironic thing.

Back in the old days people (who already knew from trying to polish them and seeing that they were more or less the same in terms of things like hardness), thought that, if you left a sapphire in the ground long enough it would turn into a ruby. This belief was so common it was not unknown for people to re-bury sapphires in order to let them finish "ripening."

So I suppose you could say that, despite being much much less common, rubies were in fact LESS "rare" than sapphires! 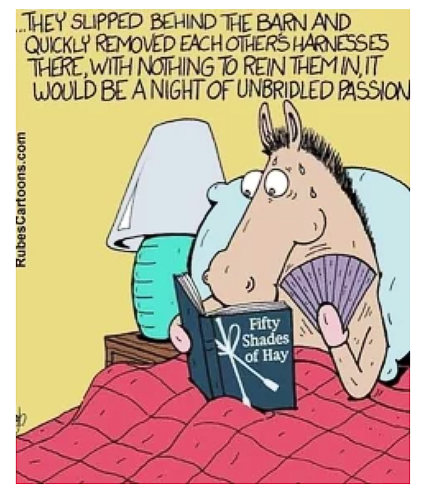