meadow said:
Actually it was a bit of a shock
Click to expand... 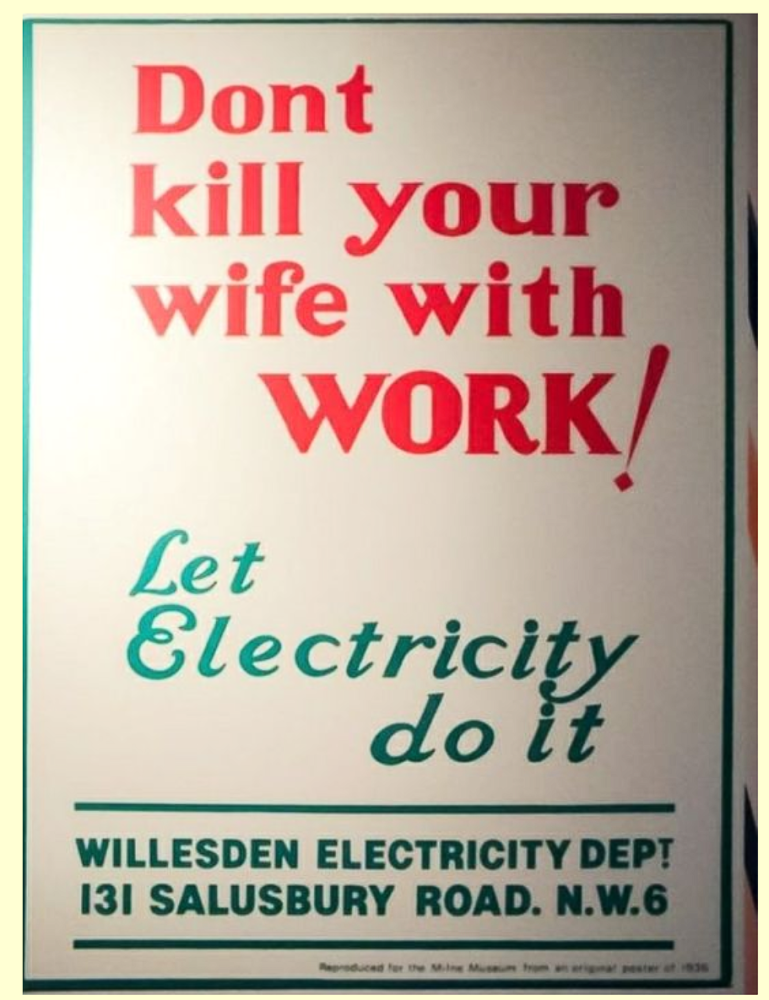 Do You Ever Think That You Are In The Wrong Movie? 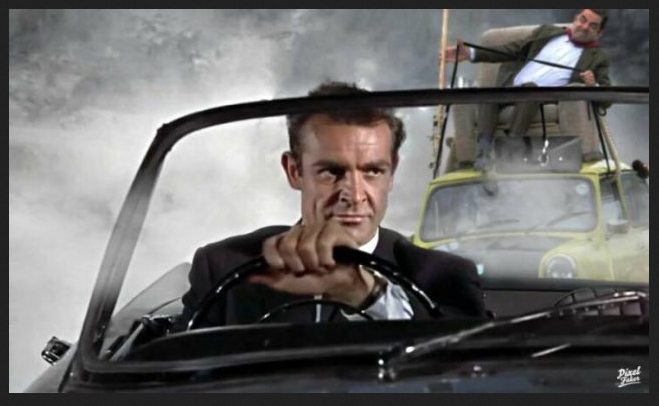 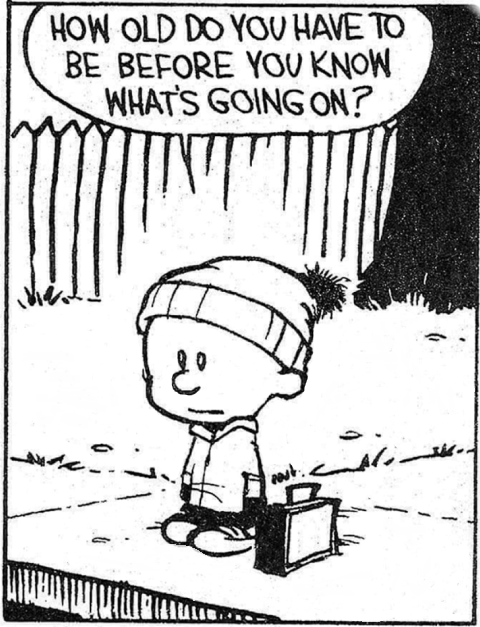 last night was Miller Time and by that i don't mean the beer. instead we've had these flying moths around, usually they seem to show up seasonally in the fall and in the spring. flying around my room until i smack them all. i could not usually find where they were coming from and just figured it was a part of having plants and other various things around. last night it was pretty bad. i've never had so many flying around - must have been a dozen or more that i got up and clapped my hands together to catch them out of the air.

today i was moving a box top and there were a bunch in and under it. it was a box top that i'd recently brought in from the garage so the moths either laid eggs in it or were hiding out in it. either way it was a bunch of them that i got today and this evening i've had some more to clap but not nearly the same as last night. so perhaps this will go back to being more normal again soon where i just have a few here or there that show up and then they're gone.

one thing for sure. i'm no longer going to bring boxes in from the garage. i can easily get fresh boxes to use instead. the ones in the garage can stay there and get used from there. we'll see how that goes...

This bears on my problems with the printer this morning

I've been having some fun looking at genealogical info while I had a slice of rhubarb pie for my second breakfast.

Someone has added names & dates to extend one branch of my family so as to include another "Stephen." Well, if my parents had any inkling of the family during the early 1600's, they would have known about this guy!

I'd never heard of his family name, however. He was a Stephen Iggleden ... oh, that's a strange name! Son of a lady named Lettice. "Lettice?" Turns out that the history of the name "Iggleden" was from property named "Ickleden" in merry olde England. So at one time, it wasn't "Igg" it was "Ick." Oh my!

Looks like naming could provoke quite a rhubarb between generations, I suppose.

This bears on my problems with the printer this morning

i just dumped off at the recycling center two old/used printers that people had given to me assuring me that they worked. um, no, they didn't work. i was very tempted to take the one i currently use with me to dump off too so i would have the reason to find a new one that actually worked more reliably. i don't need one that often, but when i do i don't want to have to struggle and clean the thing and mess around just to get a decent page printed.

where i used to work they had three large laser printers going almost 24hrs a day printing and i thought that was so wasteful, but at the time the cost of computer disk storage was quite a bit more than it is now and they could afford the cost of the paper and toner. still it all struck me as a waste to print hundreds and hundreds of pages each day where most of the time people would probably only look at the summary sheets at the end, but anyways, accountants...

i try now to print as little as possible, just because i hate having to deal with the printer but also because i don't do much sending of letters or dealing with things other than what gets sent to me. almost everything we get sent to us is still junk mail and i turn it into worm food.

i'd turn the printer into worm food if it could be done... grrr!

This photograph just makes me smile: 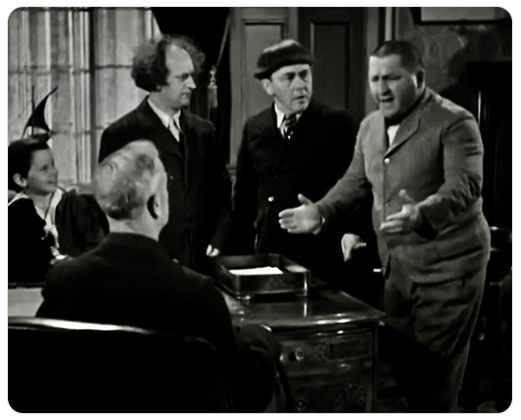 I am NOT inviting comments about the WH Oval Office or what ever. But, just look at the incredulous expressions on Moe's and Larry's faces and, especially, the look that kid to the left of the picture is giving Curly. 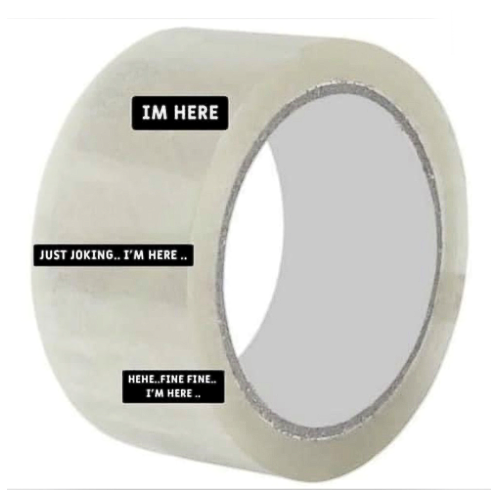