going to be hot for the next few days still, but then a break for a few days and perhaps some rains. would be nice.

digitS' said:
Absolutely beautiful weather here - at least for another day and with predictions of somewhat cloudy weekend but with warm temperatures (afternoons in the high 70's Fahrenheit). Warmer! Next week.

@ducks4you , I had the reciprocating saw out yesterday, cutting up some useless garden stakes for the garbage can. My power tools are all olde ... like me . Well, not that olde, although I have a tape measure of Dad's that has been around as long as I can remember.

Building a new crib for those stakes and using drills with dang near wrecked chucks. I don't like to change bits, I mean - I have sandpaper rolled inside one chuck to better hold the bit - hey, it works! If'n I had daily use for these things, I'd buy something new.

About 5 years ago, I decided my weedwhacker was on its last legs. Bought a new one but the other continued to serve. Loaned the new one to DD, which means that I never saw it again. You know, that is how it works with kids .

Finally FINALLY, the Troy Built weedwhacker quit but I'd used it an additional 5 years, + - !

I'm curious what @so lucky bought in the way of a trimmer after asking what our recommendations were. I said that I had bought several gas powered ones but really did a better job with the electric. I just bought another electric (wired). It's a relief not to have that heavy, smelly, noisy gas thing to carry around. It has taken me about 3 mowings to regain the habits of using the electric but yes - I'm doing it better .

Gosh, Steve, I don't even remember asking about a trimmer. Unless it was the flame thrower I was contemplating. Didn't buy one. I am using a battery trimmer. I like it quite a lot. It's small, light weight and self feeding. But I am still interested in a flame thrower. Just because, you know...it's cool.

Just a little over 5 short years ago .

About that flame thrower: I have one. I had a new garden and was in a location beside about a 3 acre lot with a home on it. The part near my garden had been a horse corral but the weeds were just mowed by the time I got there. It was early in the season, about this time of year so things were green. I decided to use that flame thrower and see how that did on those young weeds in the paths.

I'd never seen the neighbor. Hadn't been there when she mowed. I'm out there shortly before sundown so the sunlight is fading and I start that flame thrower. The neighbor immediately showed up on her second story deck and began pacing back and forth, looking at me - about 60-80 yards away. After awhile, and I had glanced in her direction a half dozen times, I decided that she had become incredibly antsy because I was using that flame thrower

. I shut it off and left. The weeds pretty much came right back but I had learned that the neighbors may not be all that happy about me using fire to kill garden weeds.

killed just a few weeds in the big garden today but, mostly, needed to run another layer of string on the pea trellis. took a little pushing to get them back in bounds and it was too windy out there to enjoy gardening this morning.
Last edited: Jun 22, 2020

Horribly muggy here, glad the garden is planted so there was no need to stay outside. I did venture out briefly, though, to thin some of the soybeans & mount the top & bottom supports for the last trellis. DW will tie that trellis when weather permits; another storm front will be passing through tonight, so we'll see how much rain it brings.

Zeedman said:
Horribly muggy here, glad the garden is planted so there was no need to stay outside. I did venture out briefly, though, to thin some of the soybeans & mount the top & bottom supports for the last trellis. DW will tie that trellis when weather permits; another storm front will be passing through tonight, so we'll see how much rain it brings.
Click to expand...

i hope something because we're getting nothing but teases here...

Muggy until the rain Saturday night, not too bad yesterday, hot and muggy until it rains here late this PM, THEN, it cools to a high of 79 on Tuesday. Go figure.
M

We've had a lot of welcomed rain the past few days, no rain at all today. Apparently it is going to be hot tomorrow with high pollen. Must remember to put the coconut oil on and around my nose, this really has helped me with pollen and helps my skin with the sun.

I love timing yard stuff with rain. Today was a 100lbs of fertilizer and I finished just in time to find out I was bracketed by the weather channel. Lucky me! 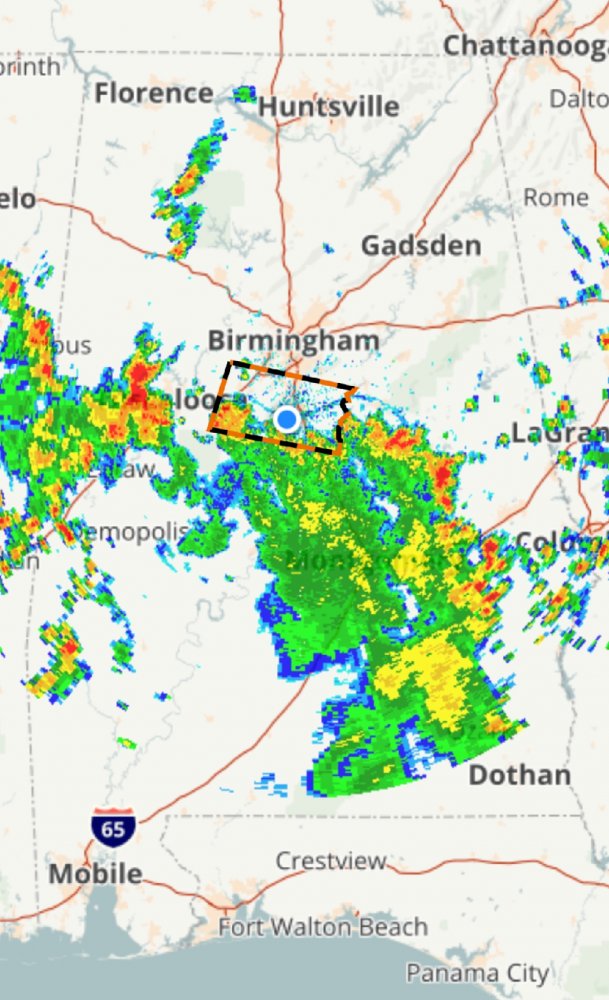 henless said:
We got 3 min of rain today. Woohoo!!
Click to expand...

haha! i know that feeling!

gladly, we finally picked up some rain last night. probably the first slow gentle bit of rain we've had for the past several months. i don't know how much, but at least the ground looks wetted down. more chances today for a bit and then three cooler days (in the mid 70s) which is really good because i have a ton of weeding to get caught up on. almost every garden needs a scraping.
You must log in or register to reply here.
Share:
Facebook Twitter Reddit Pinterest Tumblr WhatsApp Email Link