It's pleasantly cool outside right now . 77f indoors with the fan and dehumidifier on. 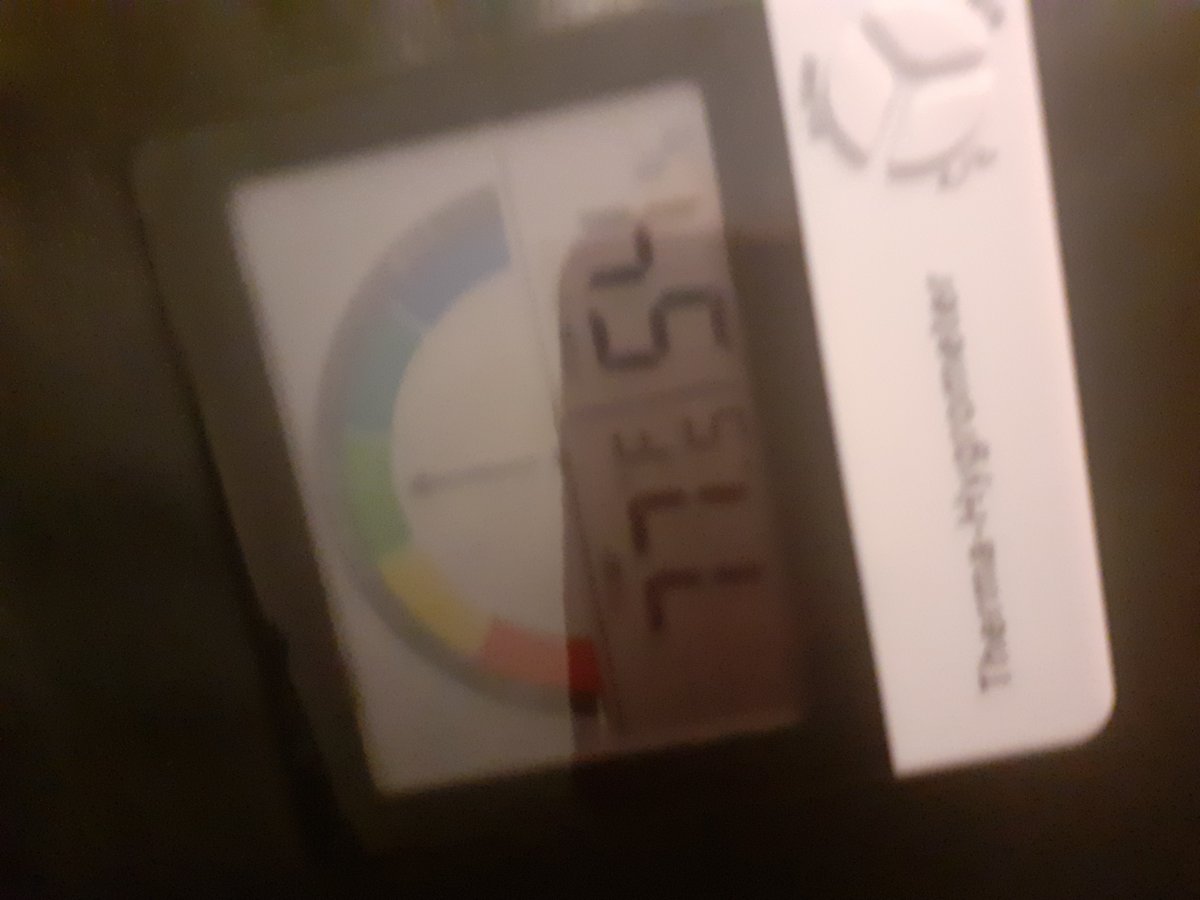 4 days ago I thought I would lose my dog, it was at night and he couldn't stop panting. Two dogs died in my area one Frenchie and a sheep dog the sheep dog while out on a walk and he was in the shade. My friends cousin's two staffs died during the night.

The weather has really taken it's toil on our animal's. I now leave all my doors open inside my home so if my fur babies have problems they can alert me. My boy is coming in during the early hours so still having problems with the heat. I hope tonight is better after the thunderstorm we had this morning around 7am.

It’s been in the 90s with 60% humidity and a dew point of of 75. Not nearly as nasty as most summers but still kinda miserable. We have finally gotten a break for the rain though. It took like 4 days for the puddles to dry out finally.

we did get clobbered pretty good by both of those squall lines, not far from us to the SE they had tornado warnings and that was the direction this line of squalls came across so we were not that far off the line of that developing rotation. no hail, but very heavy rains.

the plants look pretty beaten down but i'm guessing they'll figure it out and perk up eventually again - there's not much i can do about it anyways. i'm sure not going to go out and play in the mud, but i can bet some good money on some crayfish having some fun out there now. it is funny, but yes we do have some gardens that have crayfish in them.

Sorry the rains squished some plants @flowerbug We are back to having to water. So we could use a bit of rain.

Carol Dee said:
Sorry the rains squished some plants @flowerbug We are back to having to water. So we could use a bit of rain.
Click to expand...

i hope some get up and over that ways!

56°f early this morning (13°C), we don't often have 48° mornings in July . Sometimes, and sometimes colder - I don't know about "official" climate designations. It seems that the scientists are still sorting that out. Growing season weather is the most important to me and I really feel that the "Mediterranean" designation (usually for locations further west) fits better than Continental. Sometimes, I think almost "Alpine" .

House is cooling nicely even though it's now several degrees warmer than that earlier 56°. I'll soon have it closed up and fans off - delaying the AC. Honestly, the 113° (at the nearest WS station, 45C) was tough but those 70+ mornings were really hard to take

. It was also so dang early. Now is the time when we expect the hottest weather.

7:30 so it's time to get my finger in the air check temperatures. It's helpful that the air quality is almost good this morning. No need to pull it in if'n it's above room temperature.

plants are amazing. they got pretty well beaten down yesterday. this morning before people came over for an early brunch we walked around and checked the gardens and for the most part the plants look ok and have recovered.

it is sunny, humid and warmer than i'd really like if i had to go back out and do anything significant. not much of a breeze. i'm glad i can hide inside the rest of the day.

after people left, i told Mom i needed to take a break from sitting and standing (tough on my back) and then i would get up and do the dishes. i put some music on, fell asleep before the 3rd song came on. woke up, dishes were done. that's magic...

I dont care what the temperature is, when I go outside my glasses fog and I start sweating immediately in the ten thousand percent humidity so I go back inside. This is nuts. It is also why we can grow moss on the side of a building. I was looking at our trees, and I notice fungus patches. Then I realized it was squirrel toenail fungus, those patches that can start when squirrels use a tree and have dirty feet from other areas. The humidity has been high enough for long enough to grow out their pathways and make them visible.
Last edited: Jul 25, 2021

Dirtmechanic said:
I dont care what the temperature is, when I go outside my glasses fog and I start sweating immediately in the ten thousand percent humidity so I go back inside. This is nuts.
Click to expand...