Pulsegleaner said:
I REALLY embarrassed to say this (since I know it is now MASSIVELY un-PC) but ever since I first saw this as a kid on the Disney Channel (this was the 80's when they would show pretty much ANYTHING they made there.) I have had the chorus of that Andrews Sisters parody locked in my head ( I STILL sometimes hum it while I'm cooking) (about 11:30)

that's funny and well done and very fitting to a gardening group.

I was referring to "Fortune Cookie". THAT's the one that has been stuck in my head for the last thirty years or so.


Speaking of non-PC music reminds me of a somewhat painful story. Once, I was asked to sing some songs to some kids. Liking the tune and thinking that it would get a laugh, I sat down and made a "scrubbed" version of "The Sick Note" (a.k.a "The Bricklayers Lament" a.k.a. "Why Paddy's Not at Work Today") with all of the Irish dialect removed (which isn't actually all that hard, since I just had to change "Paddy" to "I am" and normalize a few dialect spellings (turning "me"s" to "my's" and so on.)

This however backfired spectacularly, as I forgot what mean jerks kids can be. When I had finished, one kid said "That's impossible!" I replied "How?" (preparing to explain that they had actually done the experiment on MythBusters, and it had worked more or less exactly as the song said). He then blindsided me by saying "It's impossible because there is no way someone as fat as you weighs LESS than a barrel full of bricks!"
Last edited: Sep 25, 2022 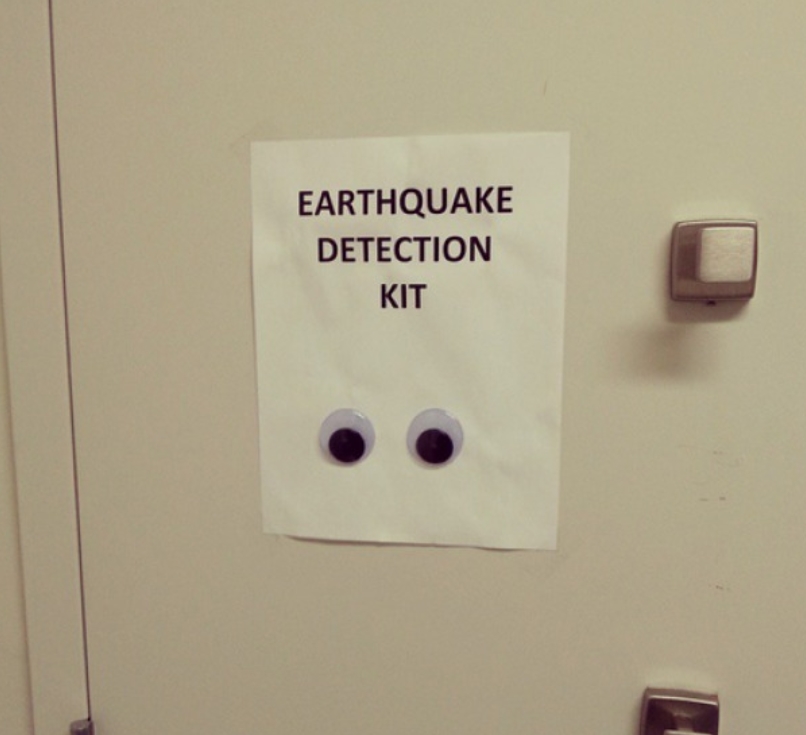 I really should be saving this for closer to Christmas, but I have for a while had an idea for a GREAT advertisement for Boar's Head cold cuts.

It's a two page magazine spread (or, now that there are so few magazines, a two panel online add).

The first panel shows a woodcut or painting of one of those giant Medieval or Tudor or something Christmas feasts, with the caption "In olden times, no Christmas feast was complete without a boar's head."

The second panel show a whole Boar's Head deli ham, with the caption "Why mess with tradition?"

Turkey for T-day and beef or turkey again for Christmas. I'm even willing to go for roasting a chicken or duck for Christmas. Stuffing is important and will even be made in a loaf pan, if need be. Well, that kind of stuffing. 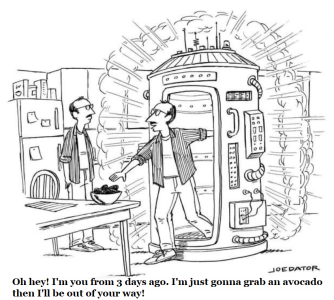 Turkey for T-day and beef or turkey again for Christmas. I'm even willing to go for roasting a chicken or duck for Christmas. Stuffing is important and will even be made in a loaf pan, if need be. Well, that kind of stuffing.
Click to expand...

I have to have a turkey dinner on Thanksgiving, but for Christmas we usually make Salmon En Croute with homemade pesto! SOOOO good! 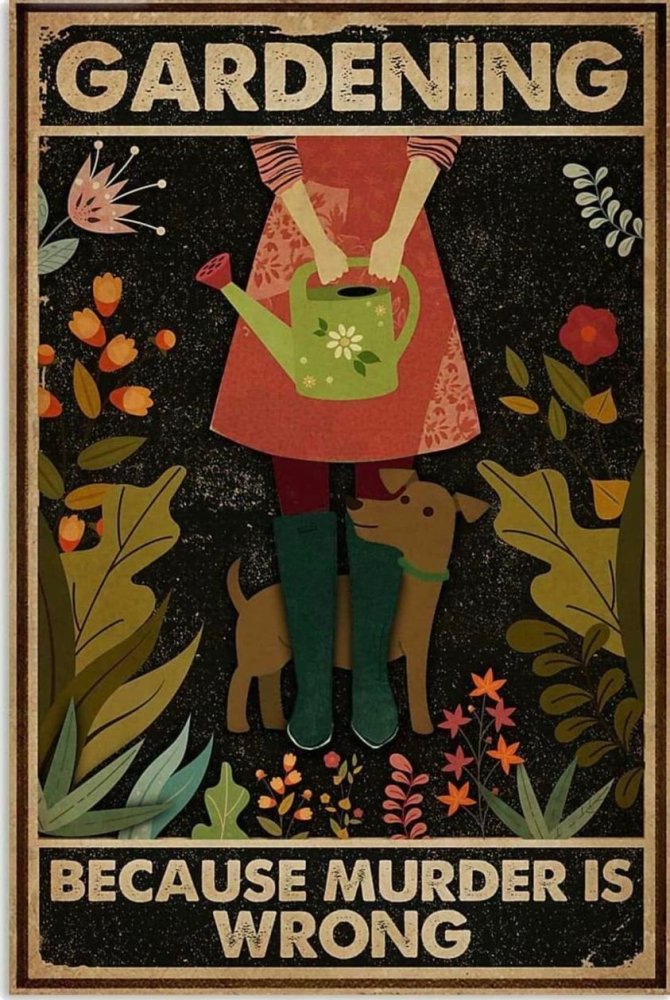 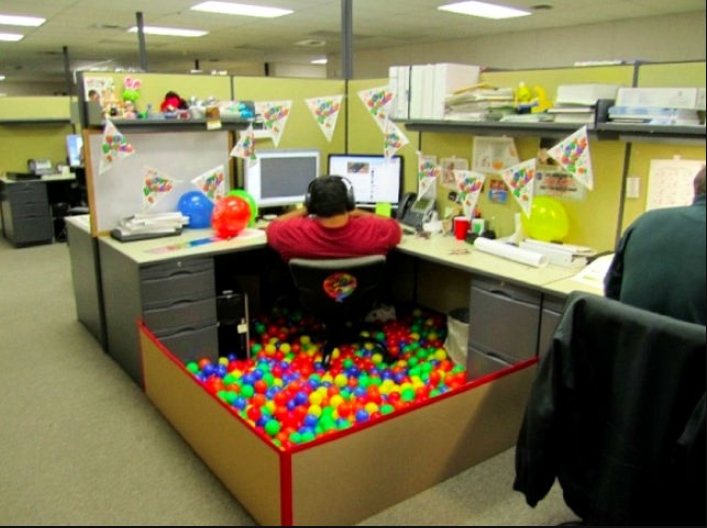