seedcorn said:
Correct response would be just because I talk slow, doesn’t mean I think slow.

But that may not be true! I am dense as red clay!

My garden has come to life too. 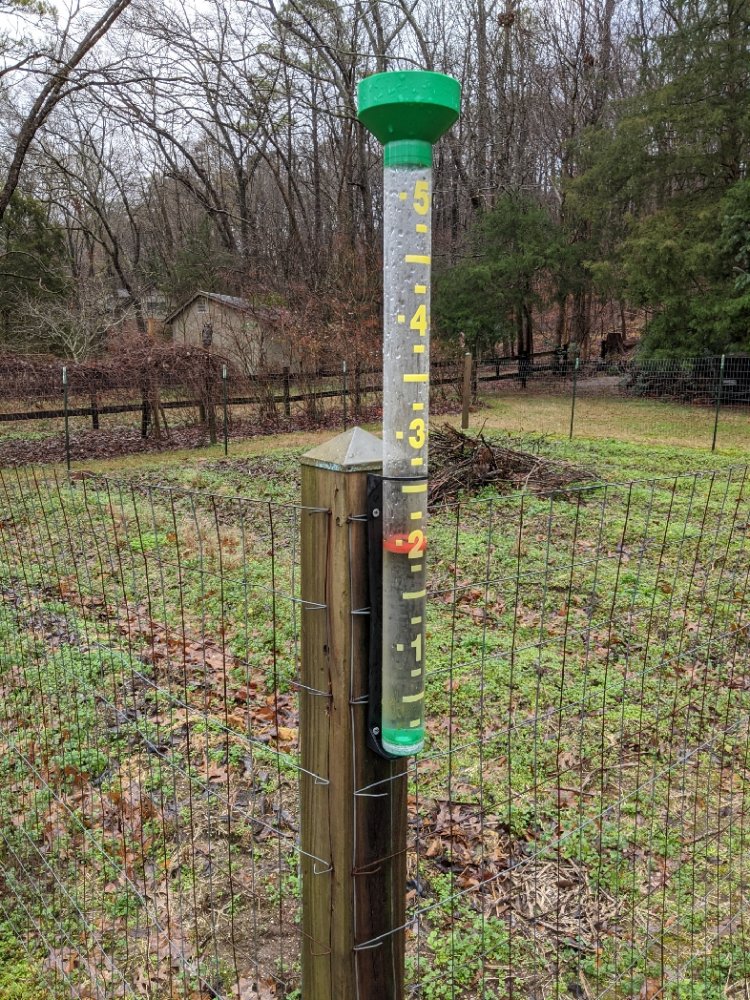 @Dirtmechanic when will you start planting? I can start some things the last of February, maters have to wait until April.

@seedcorn when do you thaw out? July?

Right before it starts snowing again in August?

baymule said:
@Dirtmechanic when will you start planting? I can start some things the last of February, maters have to wait until April.

@seedcorn when do you thaw out? July?

Right before it starts snowing again in August?

baymule said:
As a matter of fact, I just went through my seed stash and will be planting English Peas, you know those GREEN things the 3rd week of February. Got some sugar snaps too. Can't plant the REAL peas until April, when they kick in, they will bear until frost. Dunno why you Nawthurners call them COW peas-we don't waste them on the cows! LOL LOL
Click to expand...

You know, I just know that some Caribbean person is going to come along and say we're both wrong, that REAL peas are the things they used in Rice and Peas (what we call pigeon peas).
And considering they came from Africa along with the slaves, they could have picked up MUCH WORSE names than cow peas.)

Black eyed peas also is a problem, as it gives no good term for our peas which have a black hilum (not common in modern peas, but you can find it in older heirloom types.)

Actually that's part of the problem, most of the other neutral terms don't really work. Northern and Southern are confusing when there are members of each one that can be grown in the other. Black eyed peas doesn't work for the whole range of ones that DON'T have a black eye (solid, brown eye, pinkeye, mottled eye* cryptic eye**) and crowder really only applies to those that have that have tightly appresed seeds (which is very few of them. Plus our peas can have tight seeds as well)

* Again not common but the ones I call Owl's eye has them and Great Owl has speckled eyes
**basically an invisible eye, like on Coals in the Candle black eye on black background.

Thank you for breaking it all down into finer details! I loves me some silverskin crowder peas!

baymule said:
Started getting the garden ready. We cleaned out the Sheep barn and spread it in the garden. Will be tilling it in....... oh wait! YOUR garden is FROZEN!
Click to expand...

What does frozen ground look and feel like? Asking for a friend.

baymule said:
Let me help you out there, @Dirtmechanic I just happened to have a picture I took today of a green pasture. No snow or ice here!

Now to the newbies, you see exactly what I’m talking about. While we struggle through winter, they get to play in the sun and garden. Don’t you agree how mean this is , teasing us so?

Dirtmechanic said:
But that may not be true! I am dense as red clay!
Click to expand...