There's elf on the shelf. Now: 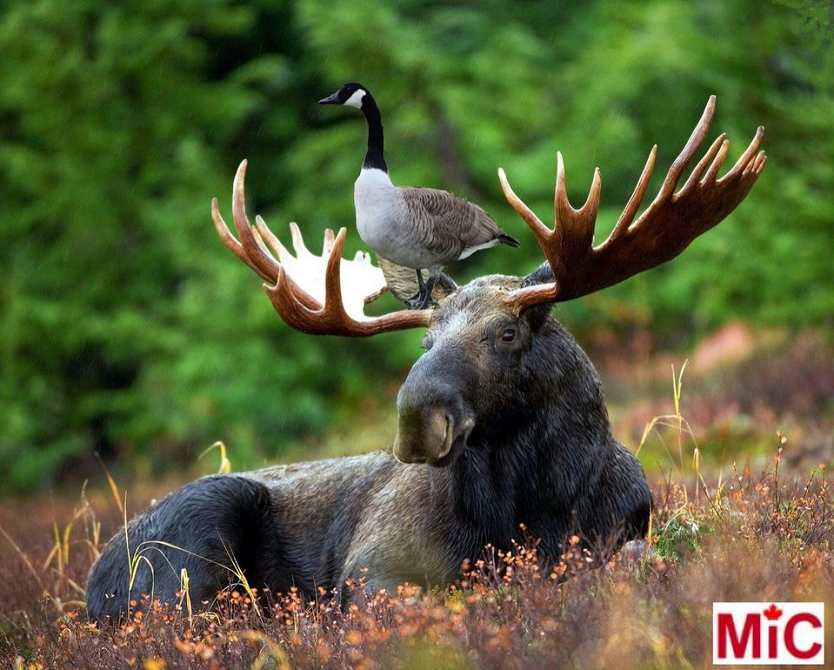 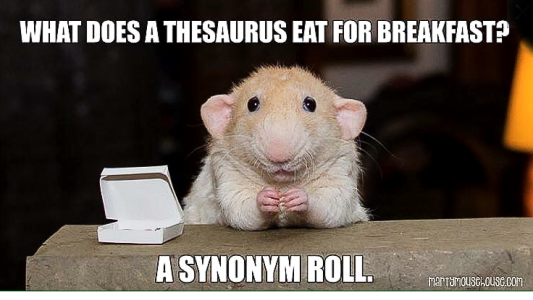 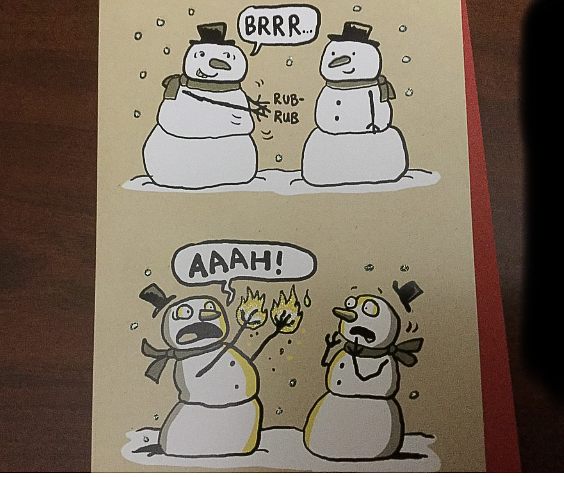 if you've never watched the movie _Edward Scissorhands_ it makes for a good diversion. 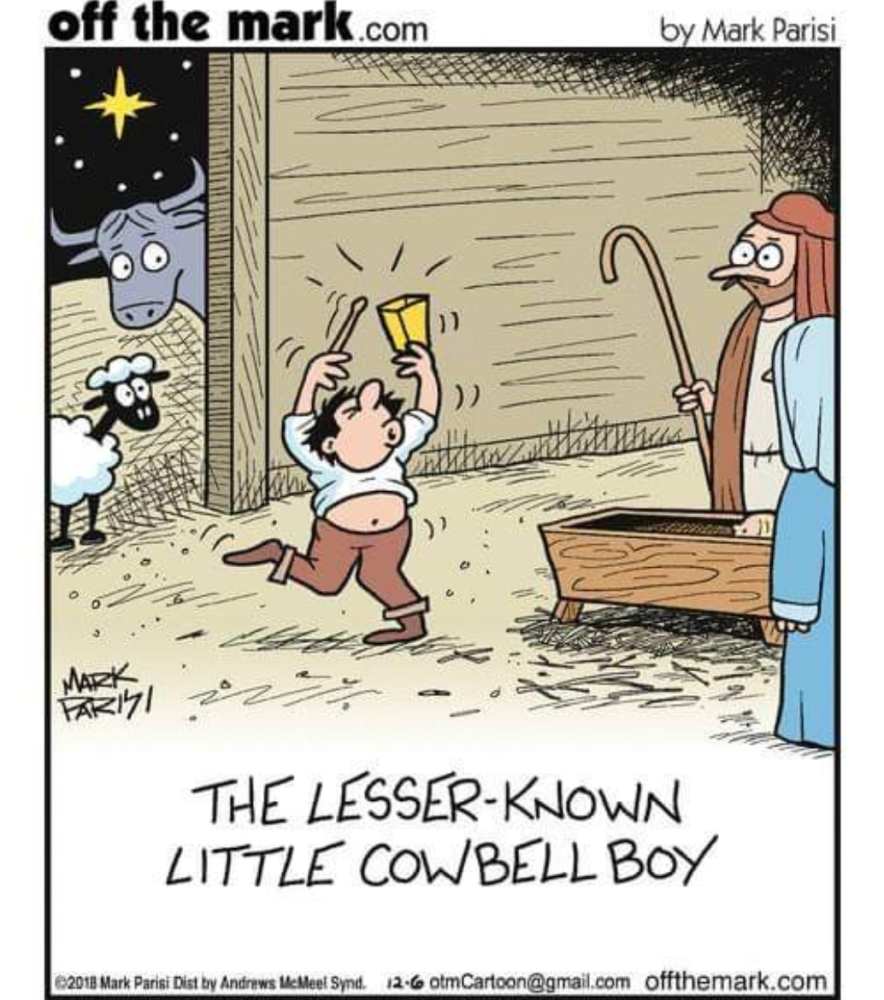 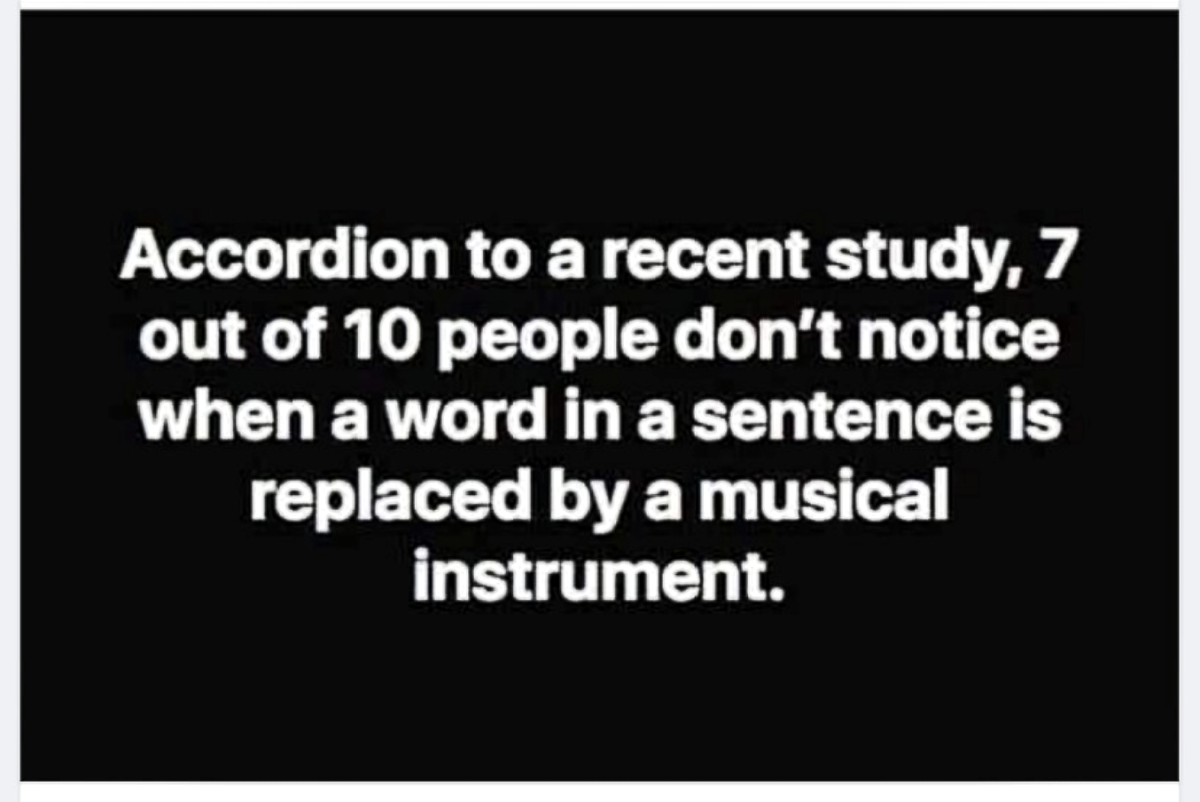 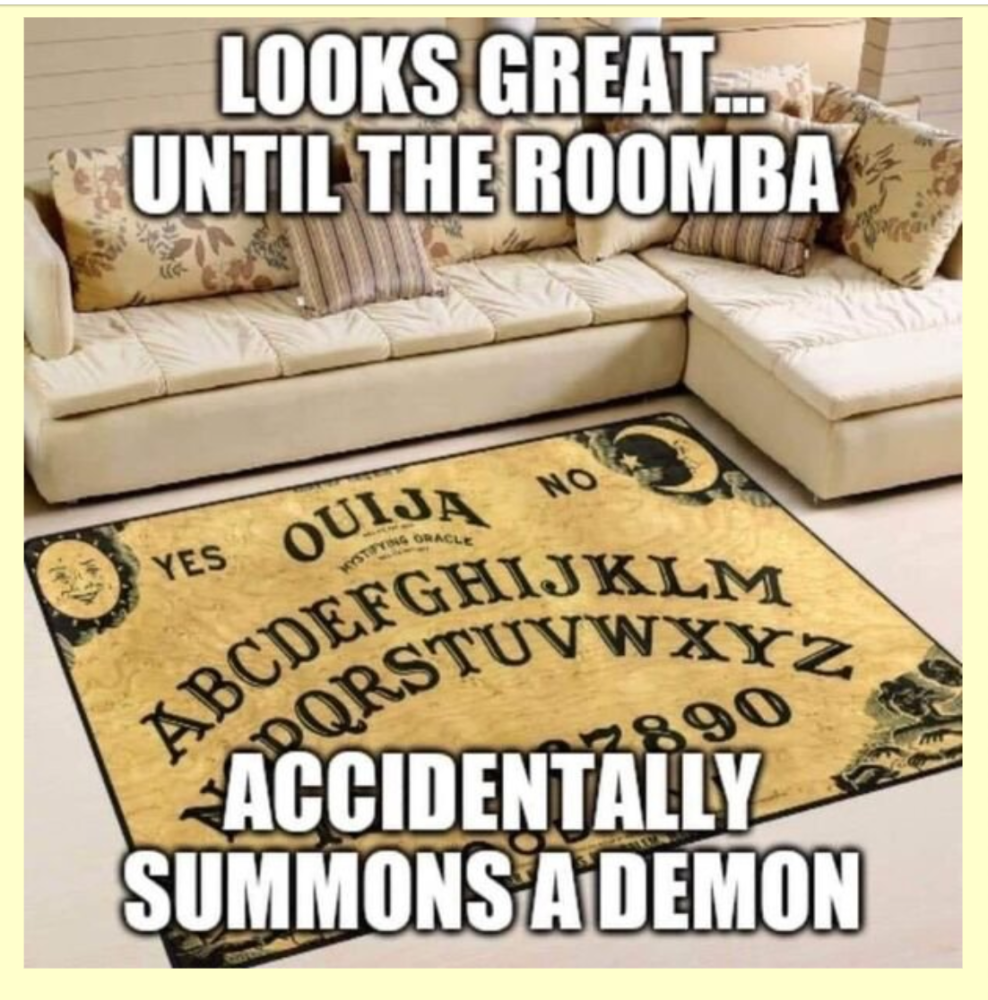 Some folks may have heard about this:

This is what all of you 70+ year old, and you yet to be, kids have to look forward to!! This is something that happened at an assisted living center.

The people who lived there have small apartments but they all eat at a central cafeteria.

One morning one of the residents didn't show up for breakfast so my wife went upstairs and knocked on his door to see if everything was OK. She could hear him through the door and he said that he was running late and would be down shortly so she went back to the dining area.

An hour later he still hadn't arrived so she went back up towards his room and she found him on the stairs. He was coming down the stairs but was having a hard of time. He had a death grip on the hand rail and seemed to have trouble getting his legs to work right.

She told him she was going to call an ambulance but he told her no, he wasn't in any pain and just wanted to have his breakfast. So she helped him the rest of the way down the stairs and he had his breakfast.

When he tried to return to his room he was completely unable to get up even the first step so they called an ambulance for him.

A couple hours later she called the hospital to see how he was doing.

The receptionist there said he was fine, he just had both of his legs in one leg of his boxer shorts.