I knew that telegraph lines followed rail lines as they were built. The railroad companies used the telegraph for necessary communication. Since railroads began, for the most part, in the 1840's. Samuel Morse with his "code" - 1838. I figured they happened at the same time. Well, yeah. But, the builders of the railroads must have put in the wires AS they were building and even before. Makes sense.

General O. O. Howard, in pursuit of the Nez Perce in August 1877, notified Colonel John Gibbon in Montana by telegraph to stop the Nez Perce before they could reach Canada. Not entirely successful, the troops delayed the Indians on the Big Hole River long enough that the combined forces with Howard could force the surrender, 40 miles south of the Canadian border.

Book returned after being checked out of the library for 300 years! 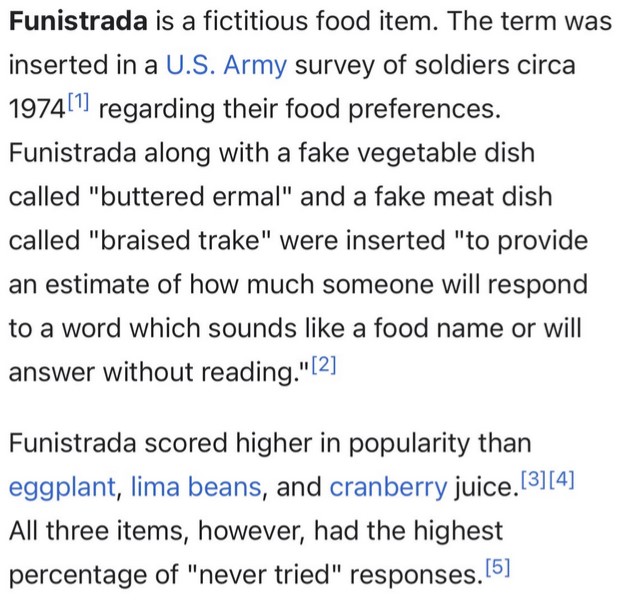 funistrada sounds like a dish i have made before, just called strada (aka layers). so just a more fun version.

You knew that it was from Libra, a Roman measure of weight, right? L

I didn't know that! The idea that the constellation of Libra was supposed to resemble a scale was just familiar. Came across this origin of British currency by wondering how " lb " happens to be an abbreviation for pound.

interesting how going back so far you still get money and justice tangled together...

digitS' said:
Book returned after being checked out of the library for 300 years!

it was a really good read!

flowerbug said:
interesting how going back so far you still get money and justice tangled together...
Click to expand...

Hadn't thought of that but ...

. don't give up! (That disreputable jerk Ray Cohn saying don't tell me about the law, tell me who the judge is." )

The balance is supposed to have The Law on one side. "Bi," Ba-lance -- I know that there are 2 sides to everything (& maybe, 1 or 2 more) but facts don't have alternatives. And, We the People!