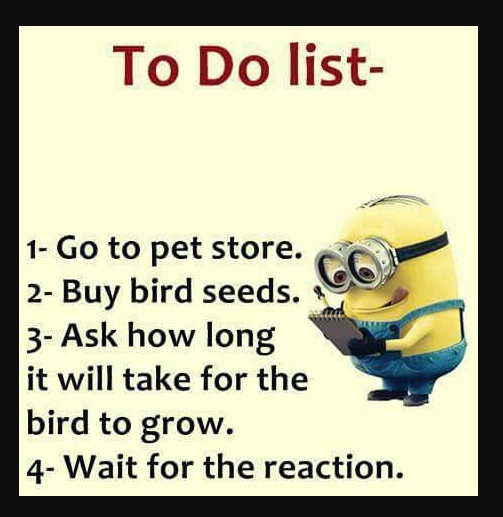 I went to pick up my cat from the vet today and had with me the empty pet carrier. As I signed in, the receptionist asked what I was there for today. As I set the empty cat carrier on the counter towards her, I said "I have brought my cat today because he is becoming invisible, see?" It took a second before she laughed because she had to look first! Got her!

Then I learned about feline pancreatitus, and took Rango home.
Last edited: Mar 25, 2021

Today, I was wondering about starlings and how they gather in those huge flocks with the mesmerizing flights. Then in Spring, so often they are alone, as single birds, by themselves.

They were around all winter but is the mortality high? Well, I haven't done that much research to know but Cornell reports: "The oldest recorded wild European Starling in North America was a male and was at least 15 years, 3 months old when he died in Tennessee in 1972. He had been banded in the same state in 1958."

Whoa! The range map shows that they live from Alaska into Mexico. Life must not be too difficult for starlings. And, I can remember the first starlings that I ever saw ... a few short years ago.

I love their song but hate that they invade my feeders and drive away the multitude of other species.

I now have a red shouldered hawk living near by so maybe he/she can reduce the population a bit. Starlings are a bit of fraidy cats - they startle easy, easier than the sparrows, towhees, and esp the woodpeckers.

digitS' said:
....
Whoa! The range map shows that they live from Alaska into Mexico. Life must not be too difficult for starlings. And, I can remember the first starlings that I ever saw ... a few short years ago.

we don't see too many of them here. plenty of the house finches though and other birds.

so far the grackles have not been too bad and i'm hoping i have finally convinced them that nesting some other area would be better for them, but i do have to keep reminding them here or there about that.

now when i walk outside at least they know that it is time to leave. most of them will not wait for me to get the air rifle out.

the cardinals are out there now making enough noise i can hear them through the walls. in a bit it is likely the mourning doves will be out cooing away. i'm pretty sure they will some day give me a heart attack the way they wait until you are right close to them before they take off. we have a lot of cedar trees along the pathway that they'll hang out in... one got me really good last week.

oh and there have been pheasants around, at least one male out calling. always glad to hear them.

in other critter news, we had a 2nd kitty wandering around, actually, when Mom first saw it it was rolling around on the squash patch scratching it's back, then it sat there a while licking it's butt. i opened the patio door and meowed at it and it immediately ran towards me very alert like it was answering a challenge. i just laughed as it ran away once it figured out it had been fooled. i wasn't at all going to fight it. Mom then yelled at me for talking to it. i meowed at her too.
Last edited: Apr 3, 2021

I learned about a memorial in Norway honoring the 91 individuals burned at the stake as witches during the 17th century.

There is an "eternal flame" (Oh, My!), and the person who designed the memorial called it The Damned, The Possessed and The Beloved.

I don't suppose that the individuals were claiming that the earth revolves around the sun and not the other way around and so were at odds with biblical teaching. Magellan's voyage was a century before.

Maybe, they claimed that there wasn't a flood that wiped out all people and animals except the ones on one boat, so they were at odds with the Bible. Yes, I read sometime ago about the memorial in northern Kentucky to Noah's Flood that opened in 2016. 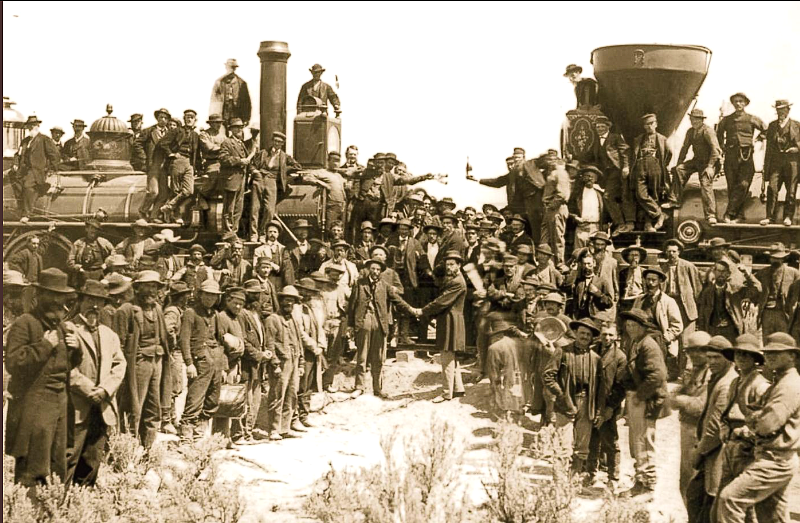 Looking for tree species (re. @Artichoke Lover 's thread), I came across this. It's straight from Wikipedia . And no, I don't think Arti's is a linden.

"The genus is generally called "lime" or "linden" in Britain and "linden", "lime", or "basswood" in North America.

There is more about this name. Here is some of it: "Another common name used in North America is basswood, derived from bast, the name for the inner bark." Dang, I was wondering what it had to do with the fish!