Yesterday, I learned this: 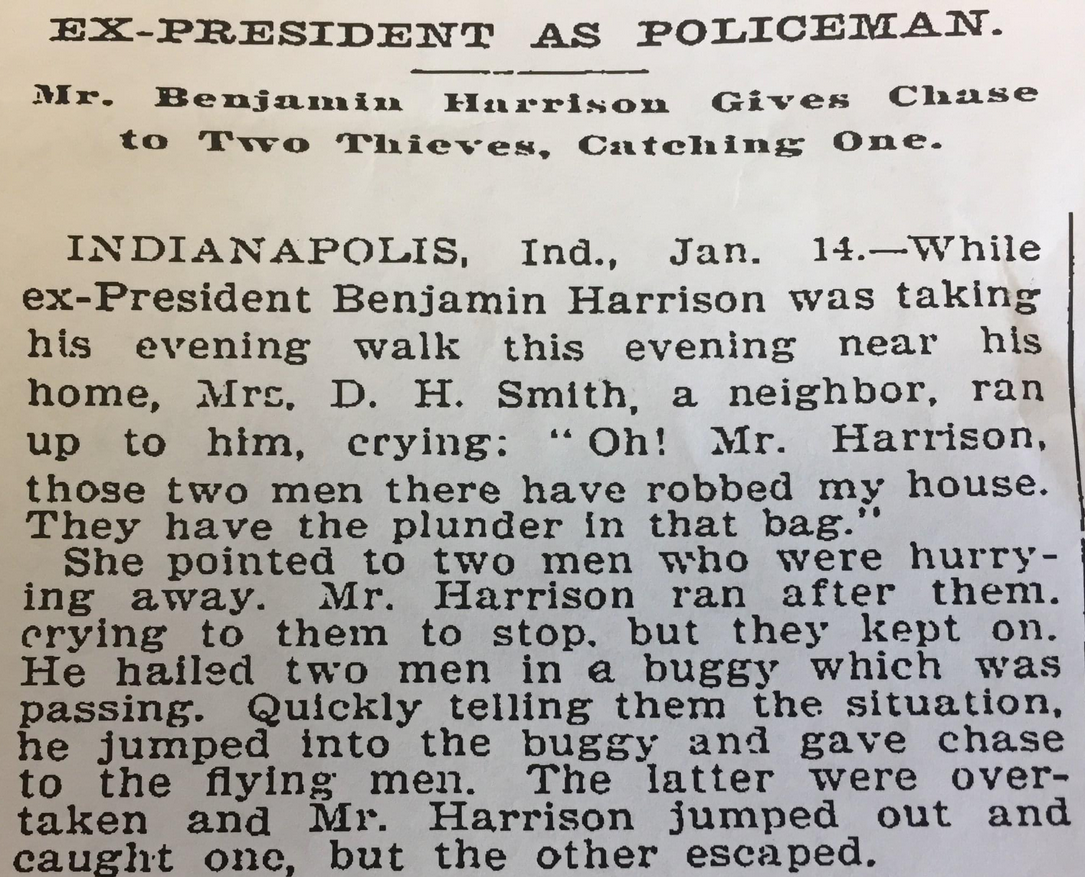 I learned the answer to this question:

Why is Pooh's shirt so short? 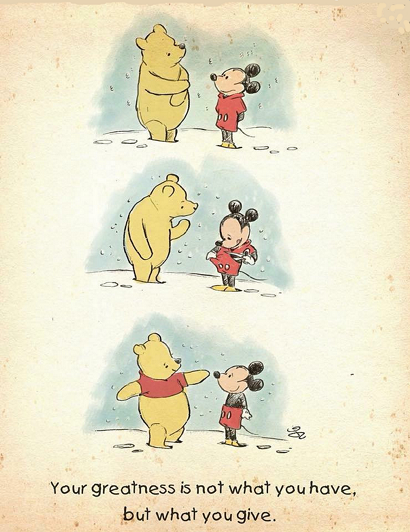 i learned about how to calculate pi


The Discovery That Transformed Pi

. captioning said, "digitS' on a tombstone," so I figured that was enuf.

that was the guy who had the digits he had calculated over many years, he had them inscribed on his tombstone. digits of pi are not digitS' digits dig it?

I learned that it has only been 20 years since Montgomery Wards went out of business. @Nifty 's lawnmower post prompted that.

He said that his mower was about 30 years old and I thought, yeah that's about right. But no, it hasn't been quite that long ago that they sold their last mower. Usually, I'm surprised that things happened, people pass, events occurred - years earlier than I expected. I wonder why it was different with Monkey Wards.

That's what my Uncle Rob used to call them - Monkey Wards. He had this kinda joyful, joking personality. The hospital was the horse piddle . That's the last place I saw him. He had a heart attack and I was staying at Mom and Dad's that weekend, working and away from college for 2 days to make some money. Mom woke me up when she answered the phone. We arrived at the hospital before my aunt and before Rob passed.

I had to work the next day, Sunday. It was okay. Physical job, for the most part. Also, had to drive 90+ miles to be back to the college town that evening to show up for Monday classes.

I'd already learned something following this schedule : to keep my mouth shut in class on Monday mornings! It didn't matter that the little wheels could still turn in my head. Thoughts not clearly stated

I called it Monkey Wards for years too. Both on the east coast and in San Jose.

My Daddy called it Monkey Wards too.

baymule said:
My Daddy called it Monkey Wards too.

sad, but at least you caught it @baymule

flowerbug said:
sad, but at least you caught it @baymule
Click to expand...