Pulsegleaner said:
If I was to hazard a guess, it probably started with an English speaker trying to say "caca" (which is a perfectly acceptable word for dung in French or Spanish*) and messing it up. The same way "gardez d'le eau" ("watch out for the water", what you used to say before emptying your chamber pot out the window into the gutter,) became "gardy loo" (which is why "loo" is still used in Britain as a word for "bathroom") or how "Joile Rouge" ("happy or pretty red", the nickname French pirates used for the red flag they flew) got corrupted into "Jolly Roger" (by which point, it usually wasn't red anymore**).

*As in caca-poule, the old, not nearly as appetizing name for what we now call chocolate pudding fruit.

**Though, of the two authenticated Jolly Rogers still in existence, one actually IS red. Pirates tended to use a LOT of variations of the flag according to personal tastes.
Click to expand...

That's where 'loo' comes from!? Wow, I had no idea about that. And yikes.

Yes, I'm very familiar with the other caa-caa as it sounds in French. All mothers use that for little kids picking up something gross that they shouldn't touch. It's code for put that down. In fact, my dog has been trained inadvertently that when I say caa-caa it means 'drop it' or get away from whatever gross thing your investigating.

Dirtmechanic said:
I know I should read up the thread to see what started caca pudding commentary but I am going to save it for those deep winter nights. This can stand alone quite nicely.
Click to expand...

and "poule" doesn't mean pudding, it means chicken. Why it doesn't have the final 't" to make it poulet I don't know (maybe, since the fruit grows in the tropics, and the "t" is silent, the transcriber didn't know to write it down. 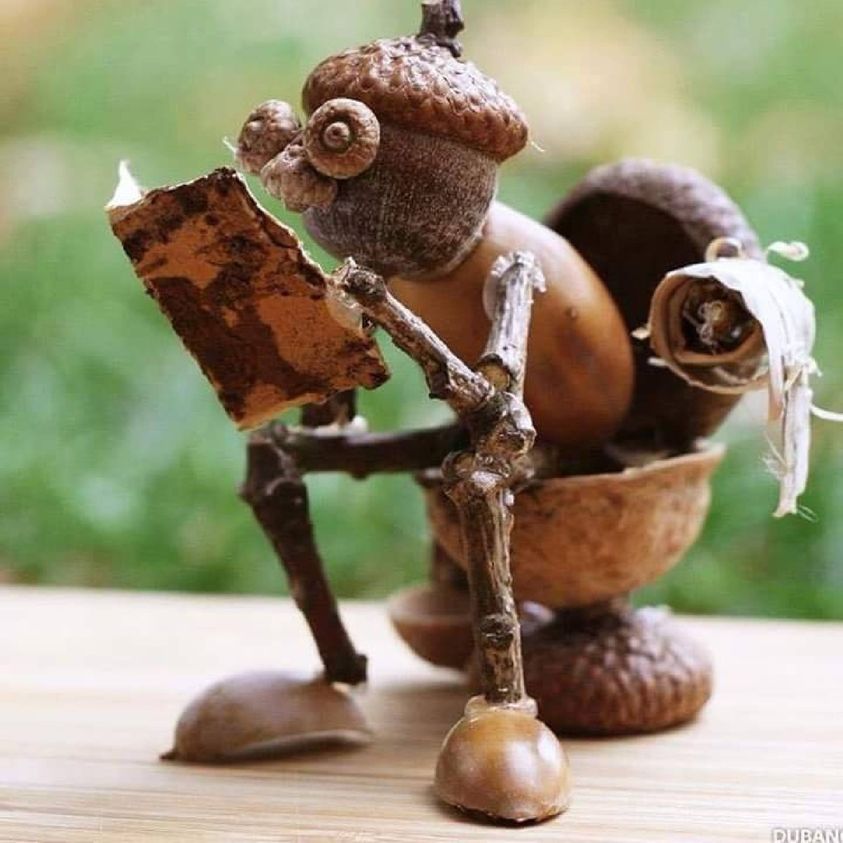 and "poule" doesn't mean pudding, it means chicken. Why it doesn't have the final 't" to make it poulet I don't know (maybe, since the fruit grows in the tropics, and the "t" is silent, the transcriber didn't know to write it down.
Click to expand... 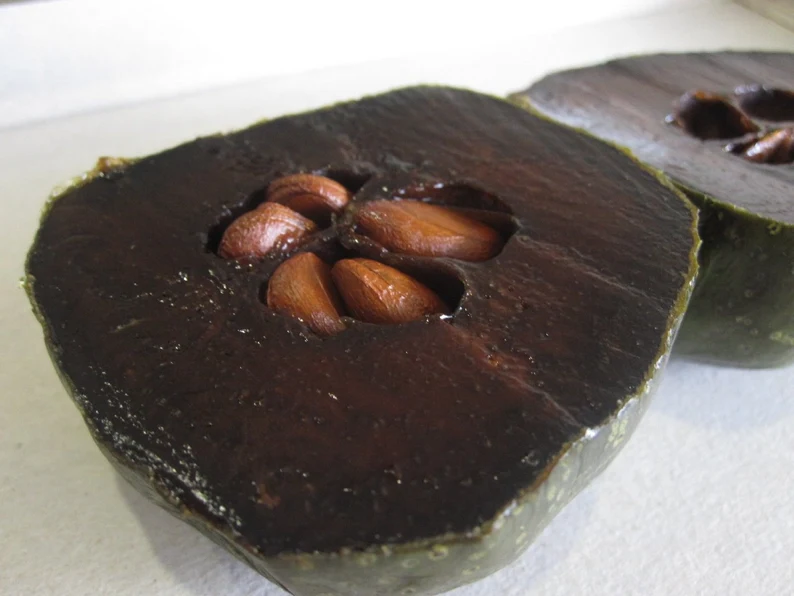 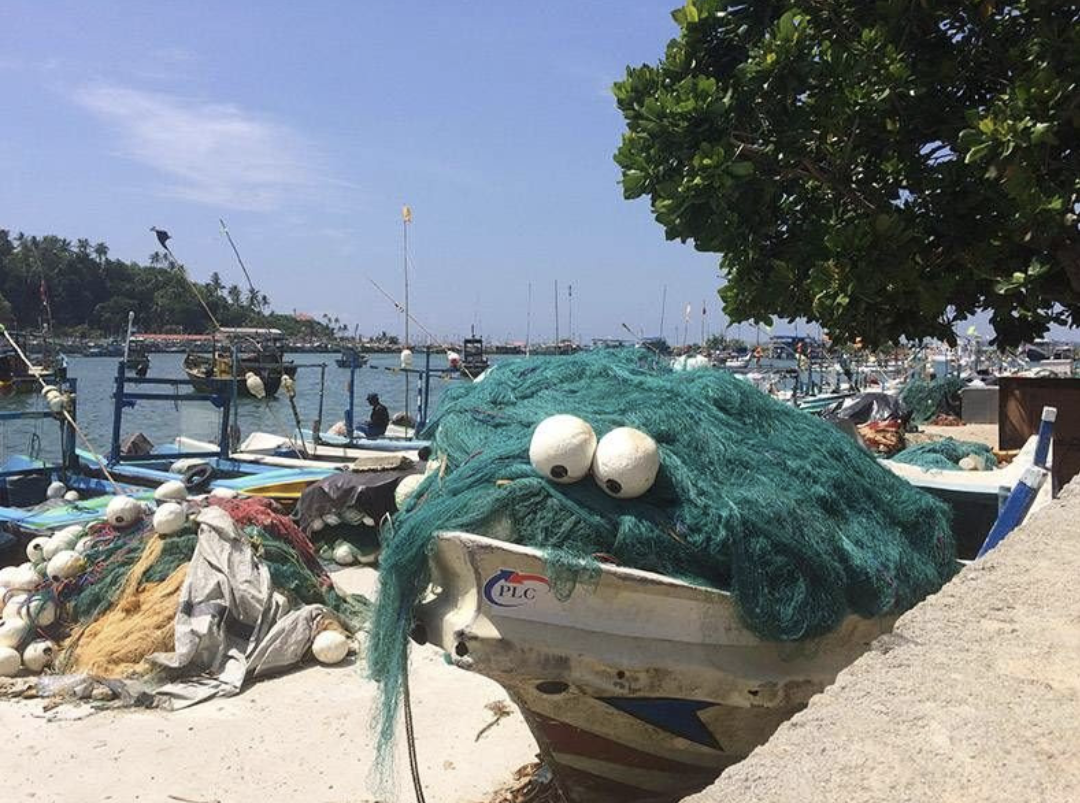 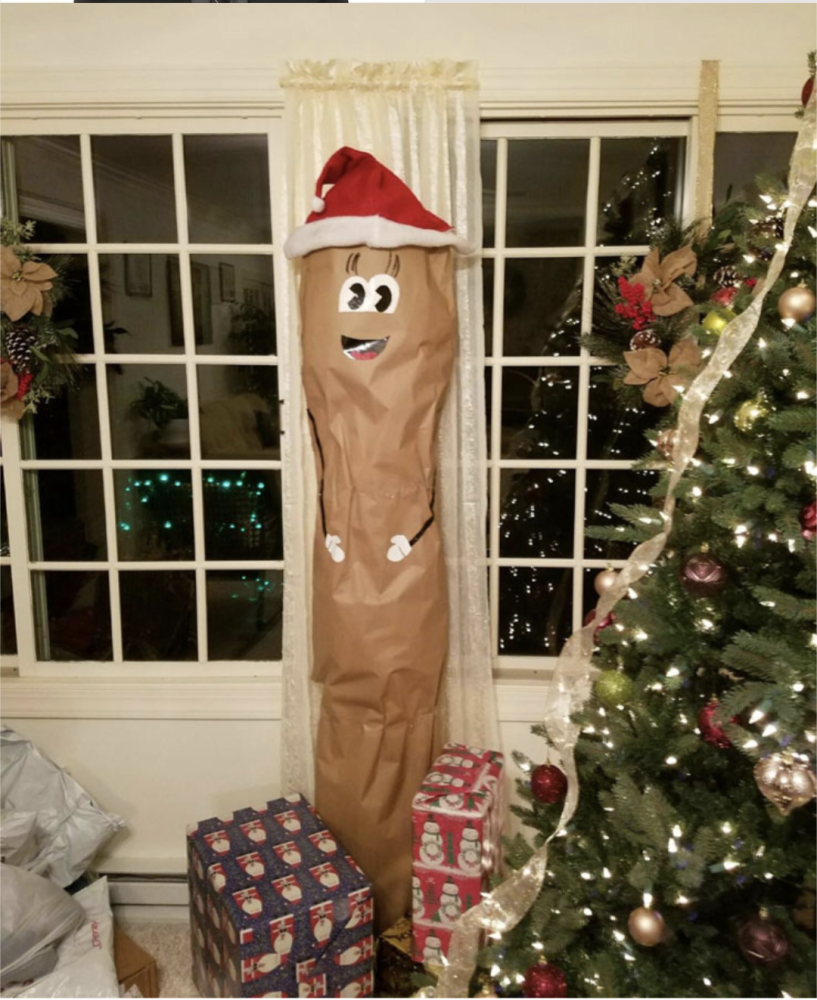 That looks like something to eat with a spoon... 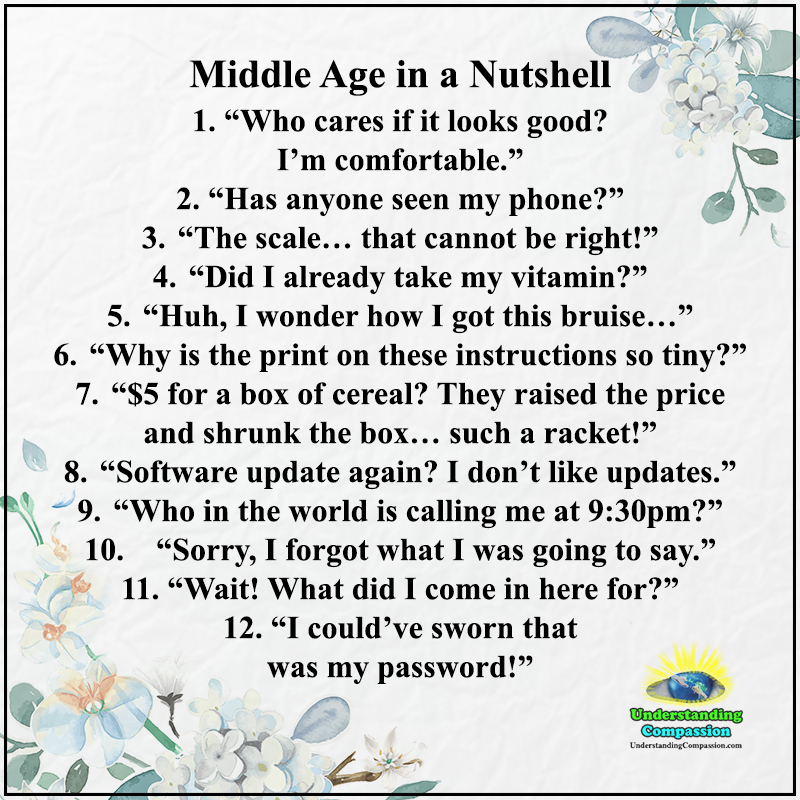 14. "Ice cream comes in smaller amounts that it no longer makes sense to eat just one."