What Did You Cook and Eat From Your Garden Today?

I picked the first calico peas and a few pink eye purple Hull peas from the garden. I cooked them last night and have leftovers! At least the peas are making, cause not much else is.

Speaking of garden weeds, does anyone eat plantain? There is more of it growing in my garden than any thing I planted. Plantain soup? Plantain smoothie? Chicken-fried plantain?

so lucky said:
Speaking of garden weeds, does anyone eat plantain? There is more of it growing in my garden than any thing I planted. Plantain soup? Plantain smoothie? Chicken-fried plantain?
Click to expand...

I was just noticing how well the Broad Leaf Plantain is doing in my weedy driveway.

I have eaten plantain and found it tough ... Maybe no more tough than Scotch kale but even Broad Leaf plantain has tiny leaves.

How's that for East meets West?

Chicken fried plantain?? If it's fried, we'll eat it down south. LOL

Plantain is supposed to be a good edible, but I find it too astringent. I do use it on bee stings though.

catjac1975 said:
Purslane? The stuff that I pull up?
Click to expand...

@journey11 was asking about weather effects. Here's one I haven't noticed.

Purslane really likes my gardens. I ran the rototiller through a lot of it about a week ago. There have been 2 days with temperatures above 100° since. Today I was out there pulling it yet again, in mid-90's heat.

I'm not surprised. One time, I laid a purslane plant upside down on a concrete block at the edge of my garden. After 3 weeks during the hottest part of the summer, it had righted itself and was blooming!

It was no surprise to find a plant completely recovered from its "transplanting shock" lying in the sun with absolutely no soil on it's roots. I was taken a little aback however, when I pulled a piece of a purslane stem from under a corn leaf that had mercifully grown over it during the week. It was perfectly fine and healthy. I don't know if it intended to grow any roots or needed to. Or, if it would just go ahead, bloom, and set seeds lying there half under a corn leaf.

Pulling it and carrying it out of the garden or completely burying purslane - the only ways to be rid of that plant! 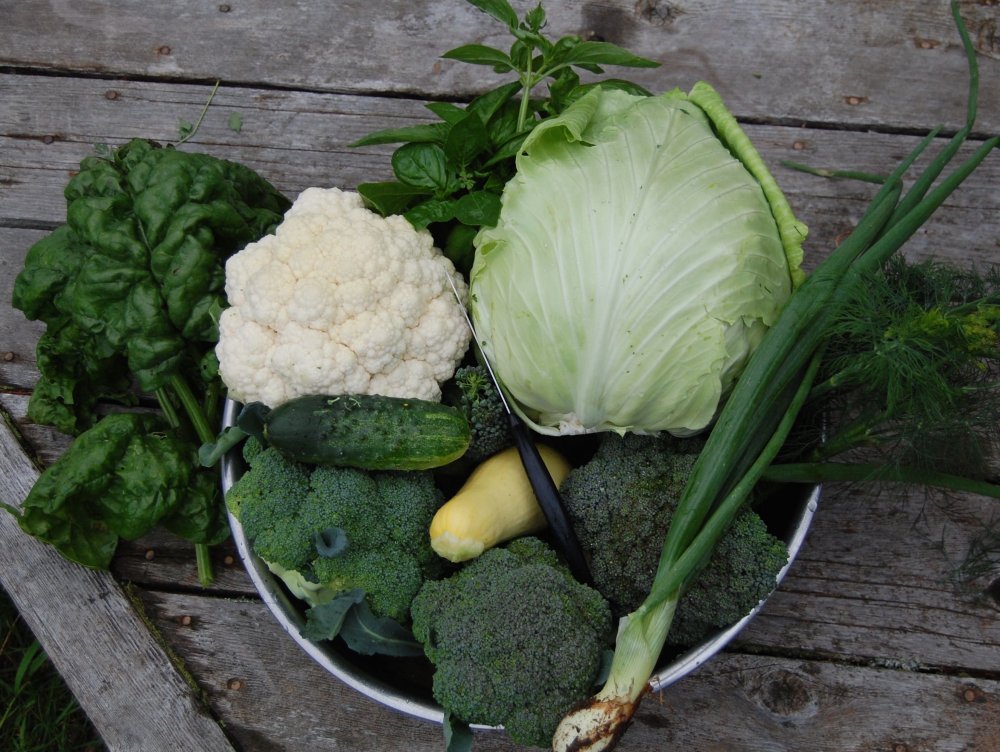