i bought a 3-pack in college, i'm not sure what happened to the other one, a blue one (if anyone finds it please send it back). i've since then used the brown one the most, enough that the metal coating has worn off the end cap. i lost it for a while last summer when i had it outside during bean planting time, but found it some weeks later. gladly it still works.

i write by hand so little these days i may have a lifetime supply of leads and mechanical pencils now.

i consider it an omen that last night i was dreaming of using our ancient hand cranked pencil sharpener to get some pencils back into proper shape and discussing with a high school teacher the proper use of such an ancient device (it has a holder with springs in it so you can hold it and hand crank it and you don't have to keep holding the pencil while it sharpens) and a bit later during the dream a college prof gave me a strangely shaped plastic item that was shaped like a chuck key for a power drill (but about 1/4 of that size). it was a very strange series of dreams i had. nearly lucid enough that when i wake up i feel exhausted. if i were to write it down it would make an interesting bit of a science fiction story. i'd just re-read Dune so i blame some of this bit on that, and an unfortunate choice of a few food snack items right before going to sleep.
Last edited: Apr 1, 2021 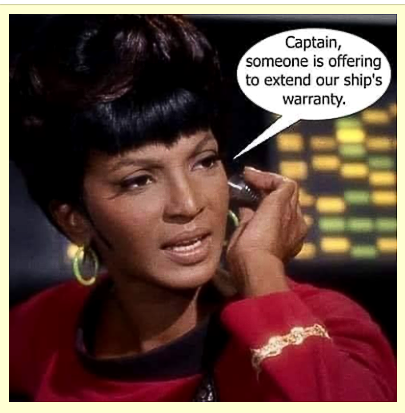 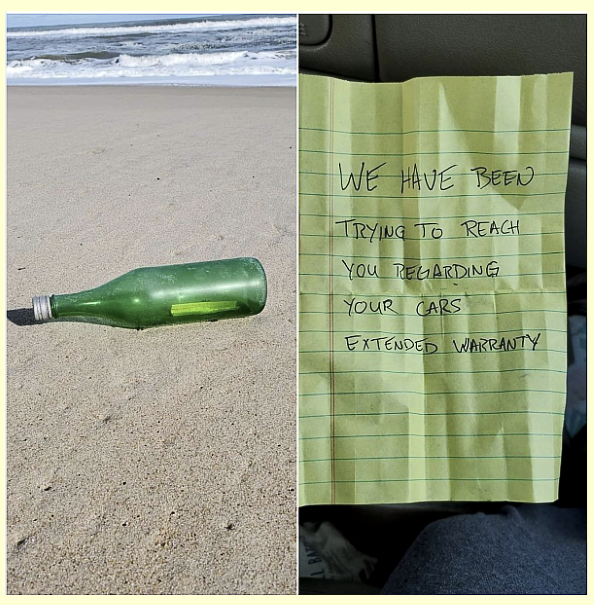 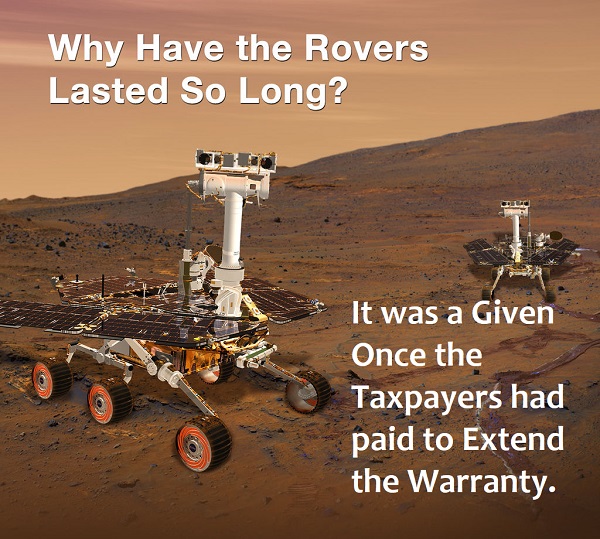 Could have put this on the weather thread. Not really "there" the last few days. 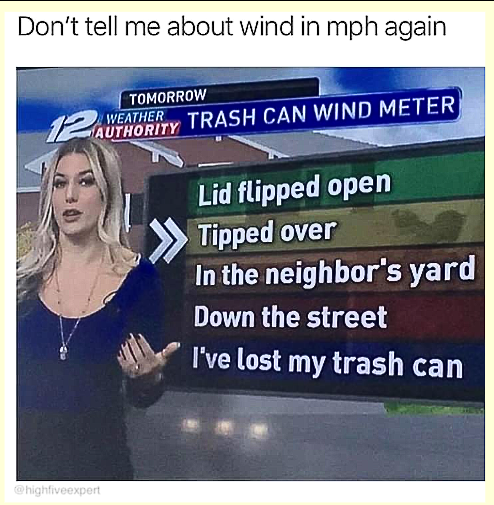 i suggest the dilithium crystal sphere on at least the 36 month plan...
Click to expand... 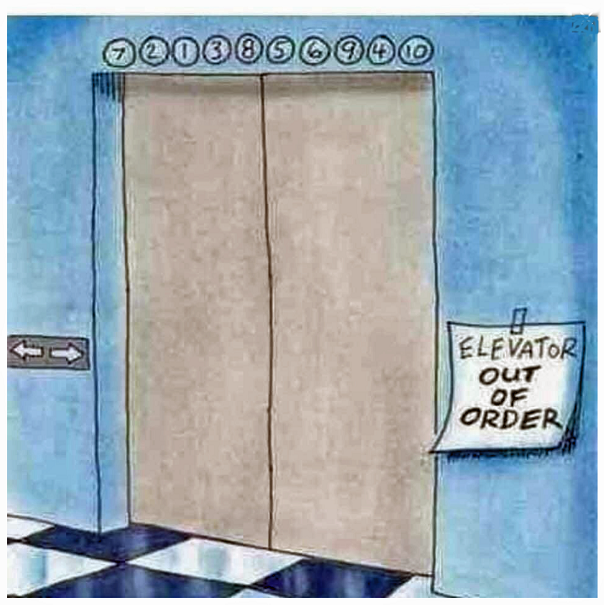 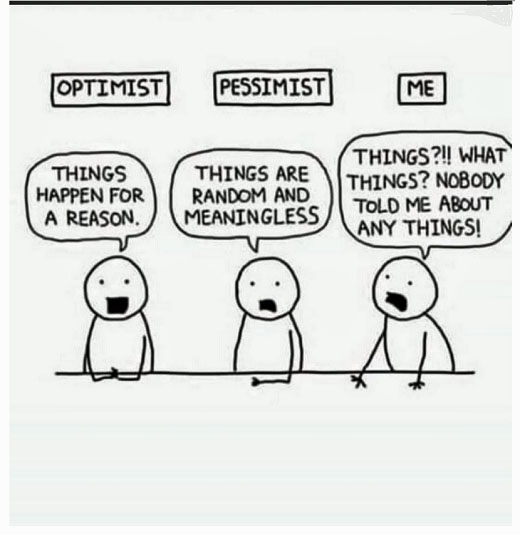