i actually understand some of this because in some ways i'm like that with fish. i don't like really strong tasting fish of any kind. if i'm hungry enough i eat it anyways.

I miss my little flock of chickens

Just-Moxie said:
I miss my little flock of chickens 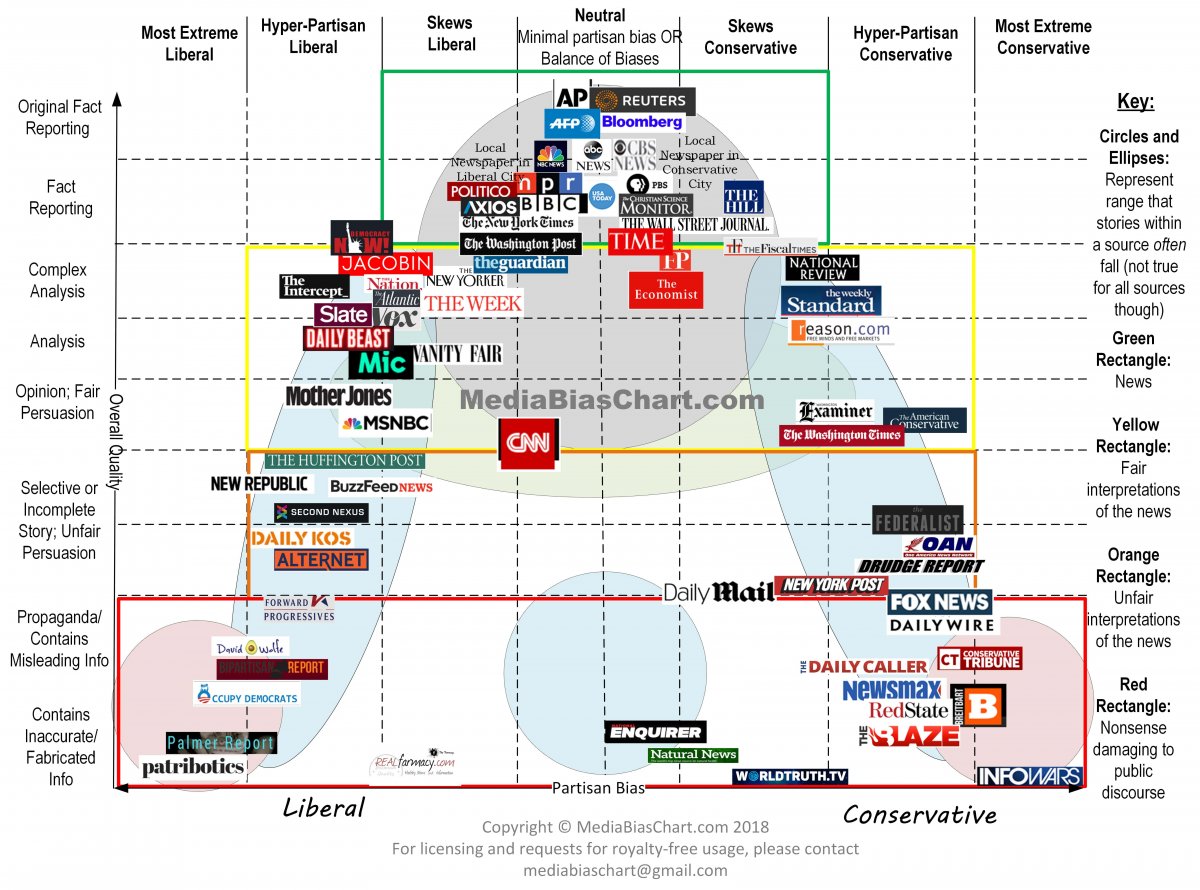 In these times of heightened emotions and mixed messages, I find this chart particularly useful

Eleanor said:
View attachment 35091
In these times of heightened emotions and mixed messages, I find this chart particularly useful
Click to expand...

I distrust any attempt by the media, to evaluate other media... especially when it is difficult to evaluate the credentials of the source in question.

Eleanor said:
View attachment 35091
In these times of heightened emotions and mixed messages, I find this chart particularly useful
Click to expand...

Like the old saying goes, believe nothing you hear and half of what you see.

only took a month but their here, asked the driver to put on the steps, once opening the package wiped the box and then washed my hands, not knowing which fulfillment warehouse it came from<to be on the safe side figured it was infected>. 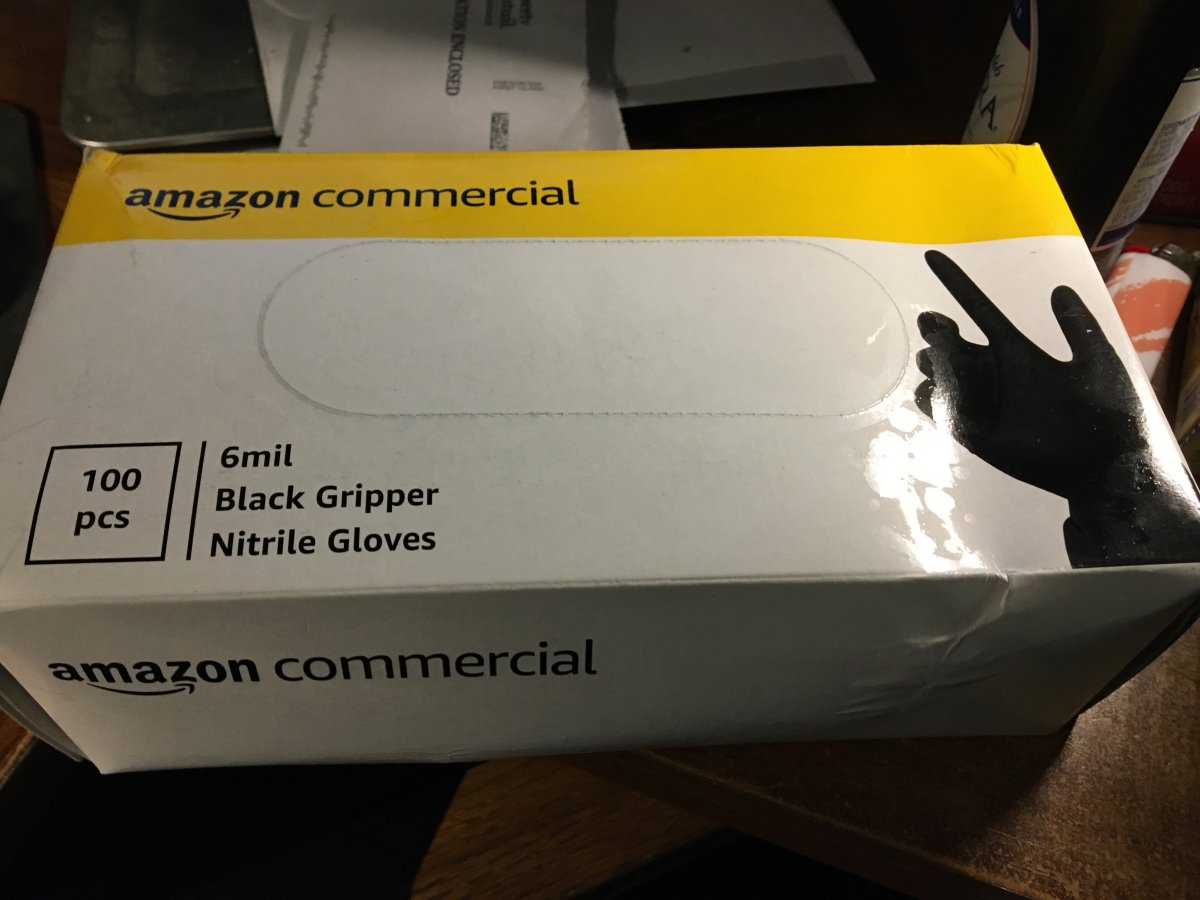 then yesterday a package showed up from one of my west coast girlfriends @Rhodie Ranch thank you so much.xoxooxo 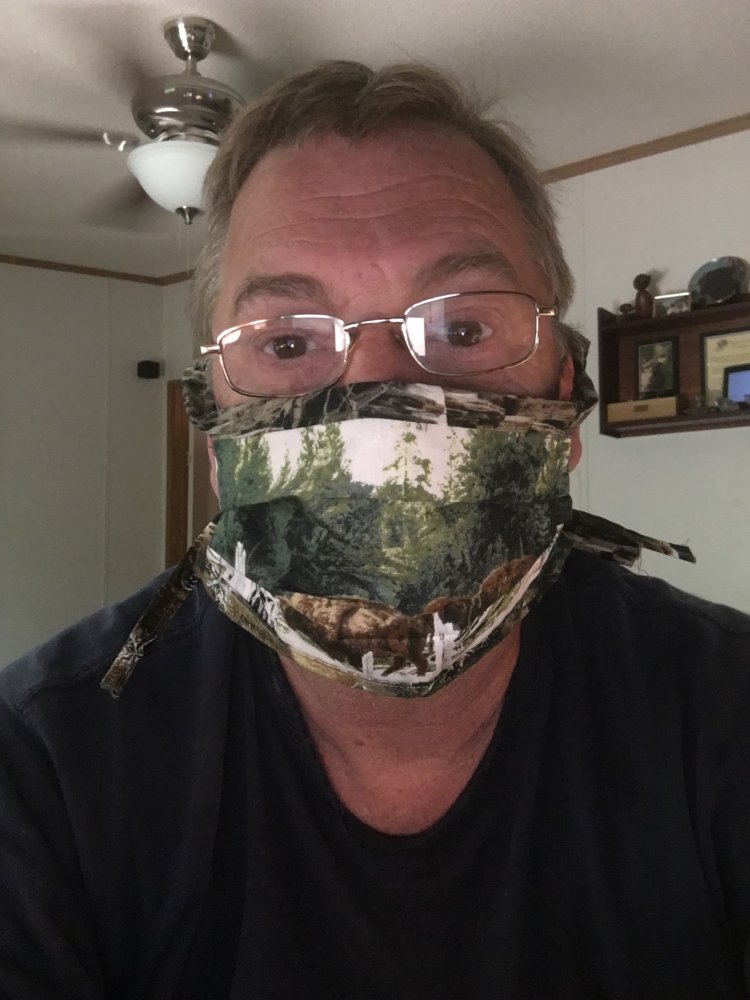 flowerbug said:
i was outside most of yesterday afternoon. i believed everything i heard and everything i saw.
Click to expand...

One of the best parts of gardening, is that Nature never lies. The worst part is that Nature has a sick sense of humor, and little compassion for the foolish.

i am philosophical about nature, i have to be, as an observant person and a scientist bent mind it just is what happens... naturally... heh... um, so if we push this a bit and think about it, is a mimic like a chamelion lying when it blends in, or a Viceroy butterfly when it fakes out trying to look like a Monarch or the Cuttlefish? it's facinating to me. but it is also facinating to me to observe how a Praying Mantis eats what it has caught and how it goes about cleaning itself when it is done before it moves on to the next and since i've spent hundreds of hours watching them and been interested in them for eons i'm always glad to see them here (both the green and brown types are present - but the green are the larger population). the same with ants. facinating creatures that put on almost the full range of human social behaviors but exhibited from a communal system of beings really unlike us. are they lying about anything? i know they have parasites which lie via how they smell and other tricksters.
You must log in or register to reply here.
Share:
Facebook Twitter Reddit Pinterest Tumblr WhatsApp Email Share Link